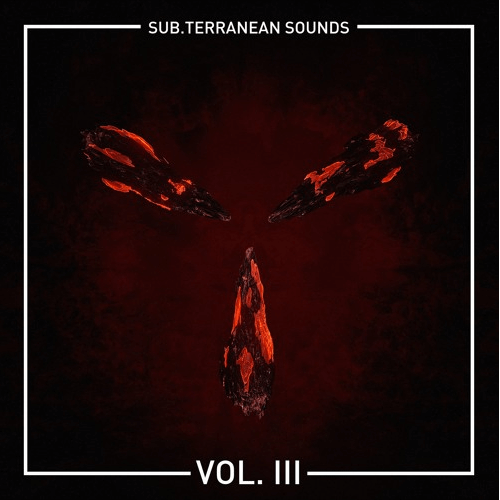 By Dariel LeivaSeptember 23, 2019No Comments

If you’re wondering what it would feel like to have your brain melted in a super microwave, allow Kizer and latest experimental single ‘Shift‘ to do just that for you.

Still coming off hot from just releasing ‘This One’ a couple of weeks ago, his sound design begins to speak for itself while exploring down his discography, with organic sounds, distorted synths, uneasy textures and atmospheres, the music is just really damn cool.

‘Shift‘ seems to be taken straight out of a horror movie, beginning with distant foley of water droplets and unnerving textures, setting the uneasiness of something sinister lurking about. Suddenly, the track takes a twist and sends you spiral down through a flurry of slicing distorted synths and a slew of chaotic sounds that perfectly wreak mayhem together.

Well this was definitely one of my favorite tunes to make because I was trying all these new sound design methods I haven’t tried before. I really pushed myself to go out of my comfort zone and I think the tune turned out really dope!

Listen to Kizer – Shift below (Out via Sub.Terranean Sounds)