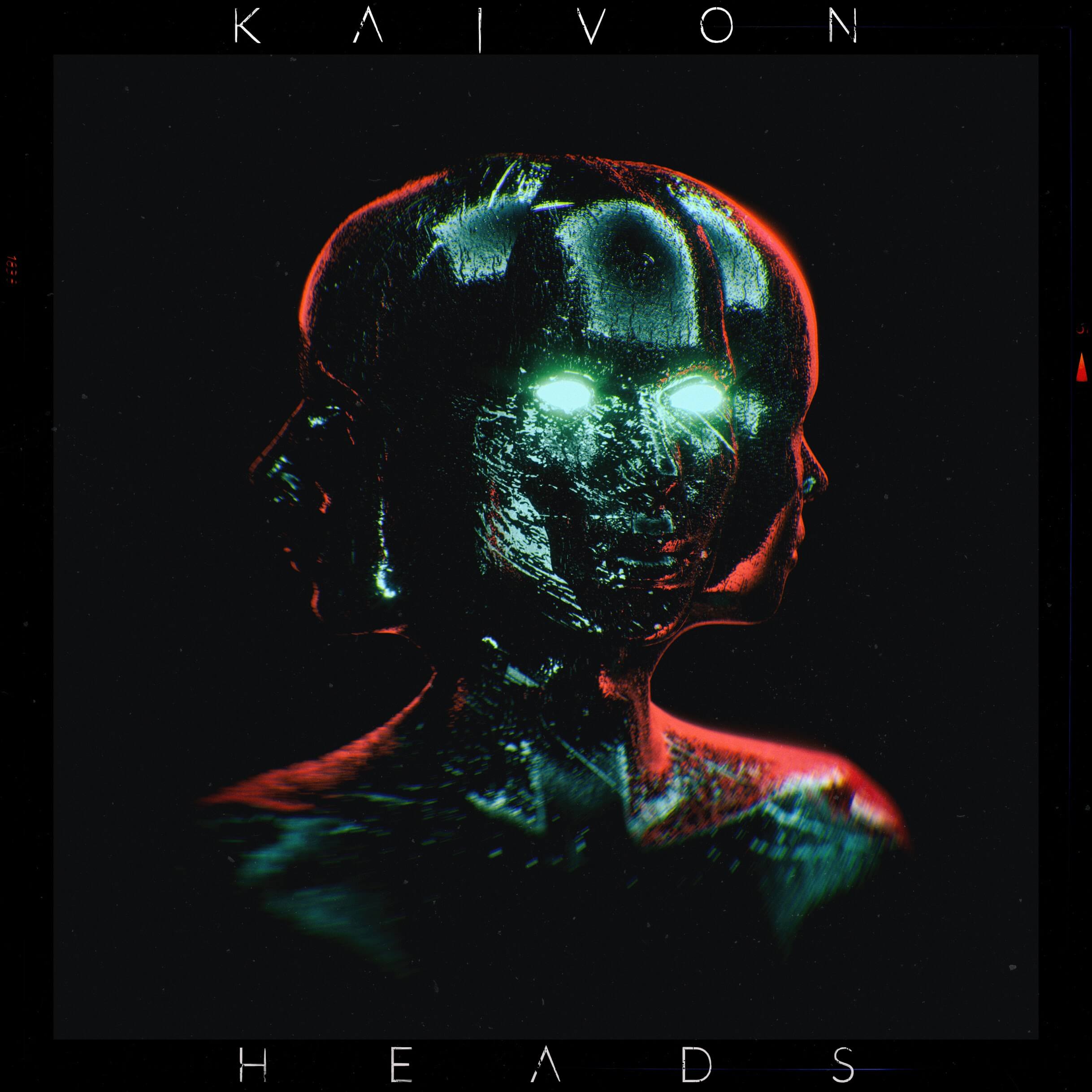 Kaivon transforms sound through bass and time in his new single, ‘Heads’. With mounting trap riffs and high frequencies, ‘Heads’ brings a heavy cutthroat sound that slices through the speakers.

In ‘Heads’, he gives a trap BPM a bass pulse, allowing the two to coexist in perfect harmony.

Kaivon is not an amateur in the game, with his first release “Reborn” turning 3 years old this past November. The future-bass producer has been consistently releasing euphoria-inducing singles that serve as perfect examples of how EDM subgenres have become more fluid and robust in 2019.

Can’t believe Reborn turned 3 years old this month. Thank you for being a part of the ride so far and becoming reborn with me 💜 pic.twitter.com/9Oj5WJNUgc

Above all, his adaptability is outstanding, transitioning from the more airy trap-infused tracks of his early days to now serving us darker, bass-heavy rumblings.

I fell in love with Kaivon’s style on “First Breath” a melodic 2017 masterpiece with vocals like honey that trickle seamlessly into the uplifting yet relaxed drop. Like my growing obsession with the producer’s art, his music has gained increasing traction through the 3 years he has been in the game. There is no surprise as to why every show on the first phase of his Transformation tour sold out, as he continues to carve his unique mark in the genre.

This LA-native is only beginning to reach his peak with solid sound architecture and an evolutionary approach to his music.

Finally, “Heads” is a great way to end off the year strong, and we can’t wait to see what comes from this Deadbeats stand-out in the new year.

“The stage of rebirth is over. Enter a time of transformation.”

Listen to ‘Heads’ here. After that, catch Kaivon on his Transformation tour at any of the dates below: