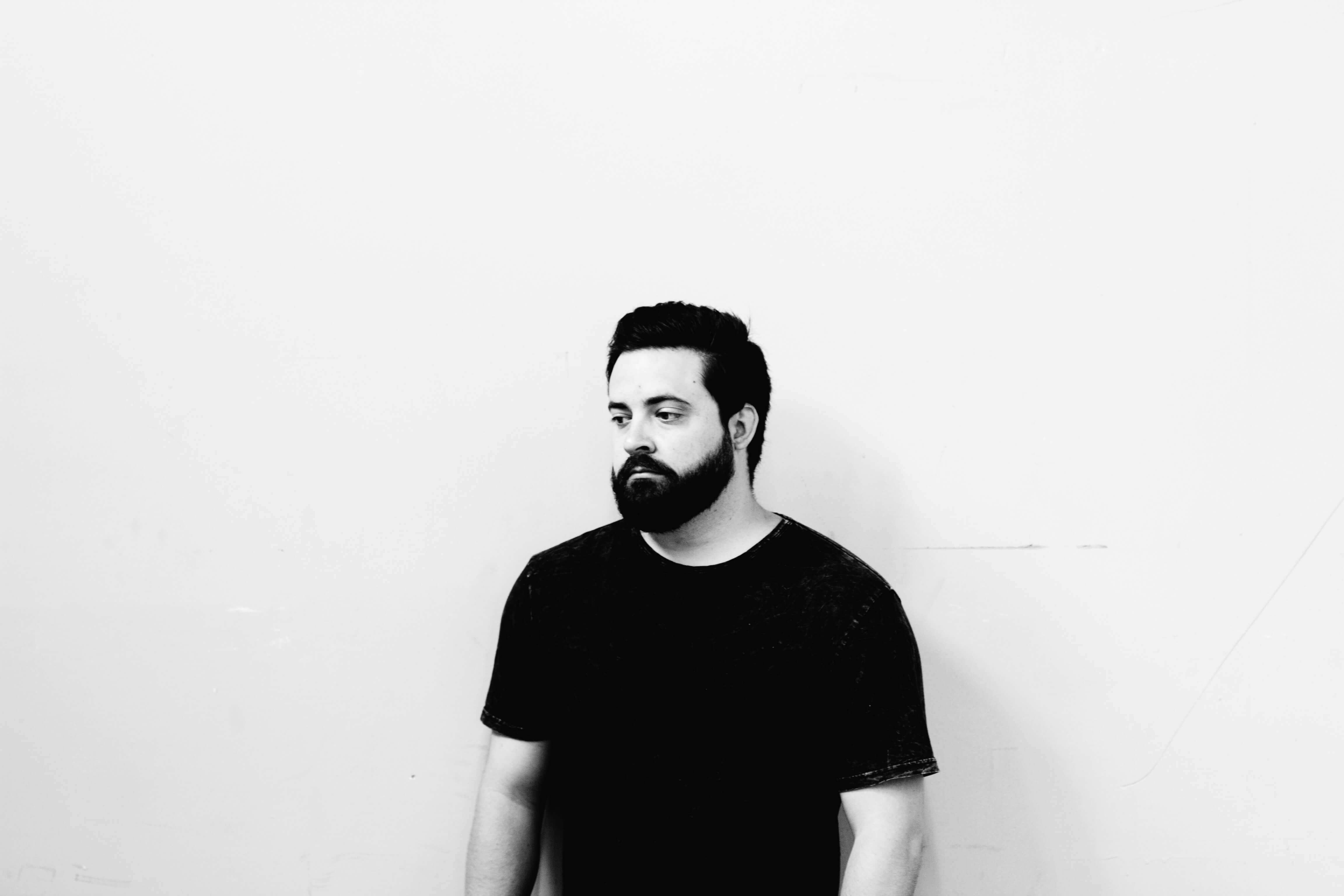 When Flux Pavilion released ‘Lion’s Cage’ in May last year, it was definitely a departure from the sound Flux is most known for. The English producer is famous for giving us legendary dubstep tracks like ‘I Can’t Stop‘ and ‘Bass Cannon.’ However, ‘Lion’s Cage’ is buoyant and melodic and Nevve’s vocals add a sleek ambience. Likewise, with this remix HEYZ shows us his versatility and technical prowess.

HEYZ’s remix of ‘Lion’s Cage’ begins with echoing vocals and chimes, setting an eerie atmosphere. Next, he sheds the light tone of the original with wonky melodies that contrast well with the still-airy vocals. All in all, HEYZ takes an excellent Flux Pavilion track and twists it into something darker and his own.

HEYZ, real name Mike Hayes, initially released on mau5trap, and since then he has songs on Jauz‘s label, Bite This, and now an official remix for Circus Records. His tracks span from techno to dubstep, not a common quality among producers. HEYZ will perform at Digital Gardens Festival in Charlotte, NC, this coming April.