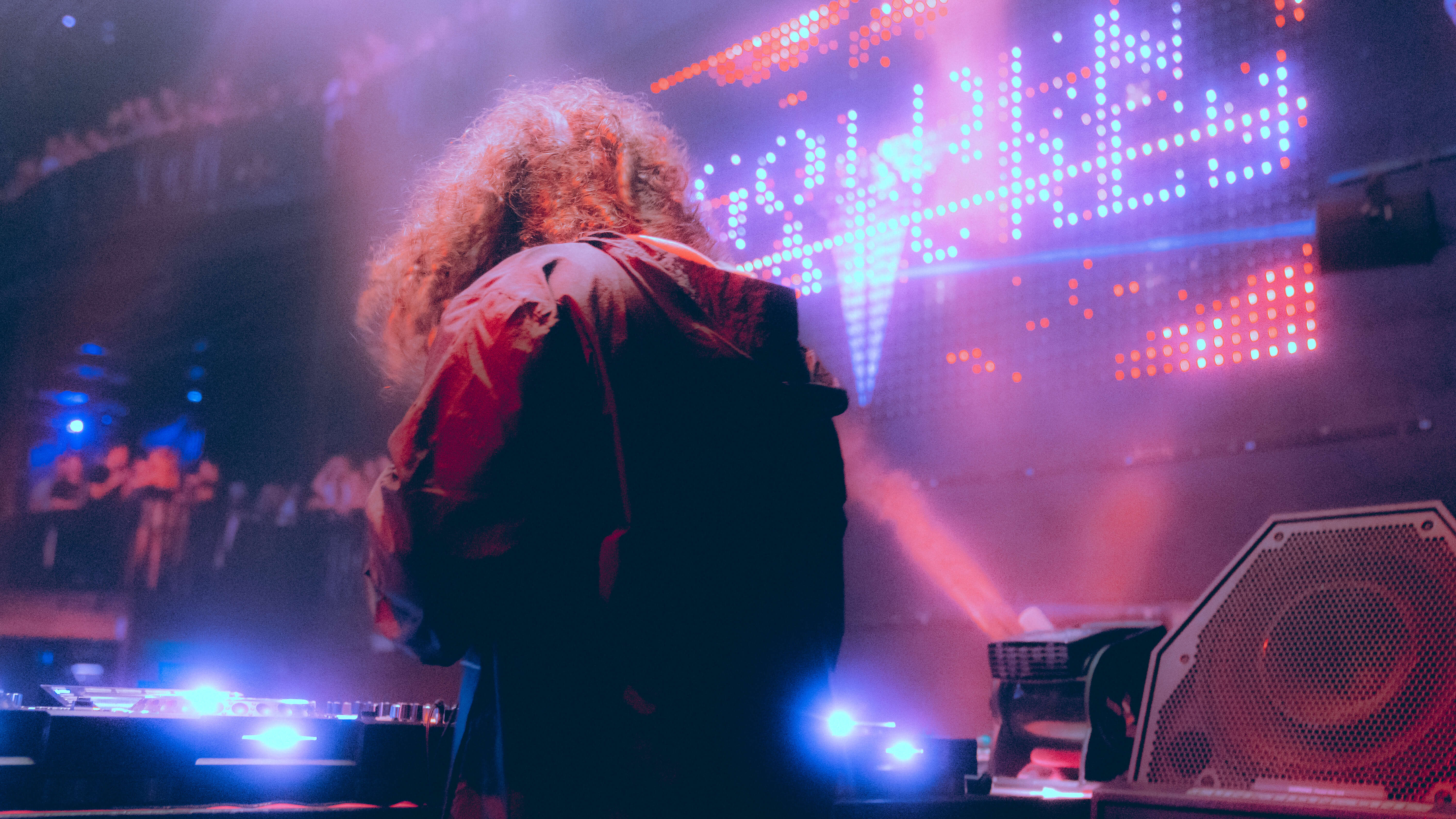 A Memorable Ending with Golden Features at the Odesza After Party

After a breathtaking perfromance by Odesza in Denver, the night is still young as Golden Features writes an outstanding closing chapter to an unforgettable weekend. The Foreign Family producer amplifies the electric energy throughout the night hours. There is never a dull moment while you are in Denver!

The electrifying energy doesn’t have to end when Golden Features is playing!

Quickly driving through the city lights after the splendid evening down south of Denver, the intense excitement lingers in our veins. While in Denver, there’s always something to continue to thrilling us. Once entering Temple Nightclub, you are welcomed by the gleaming LED lights and smiles through the crowd, everyone anticipating for Golden Features to appear on the decks. Before he got on, another Foreign Family name was performing – NASAYA. Performing some of his latest singles and even the new Fred Again…, you dance and feel the heat elevate between everyone. Meanwhile, NASAYA sets the tempo before Golden Features steps onto the stage.

Immediately, Golden Features brings his signature sound onto the speakers. As he channels the magnetic energy that lingers in the air, he pumps up the crowd with bouncing bass. While the thumping vibrations fuel the dance floor, the smiles and screams of the audience grow. Temple Nightclub delivers full production with confetti, CO2, and more to enhance the experience. Throughout the night, you were able to escape and feel the love in crowd. Golden Features played some of his newer singles, classics and craving hits that people have loving in the club. Naturally, you could not expect a better way to end Odesza weekend in Denver than with this after party!

Check out some photos from the night at Temple Nightclub!

Listen to Golden Feature’s latest single “Vigil” out now below!

Bass Physics Denver Headline Brings Us Back to Our Source