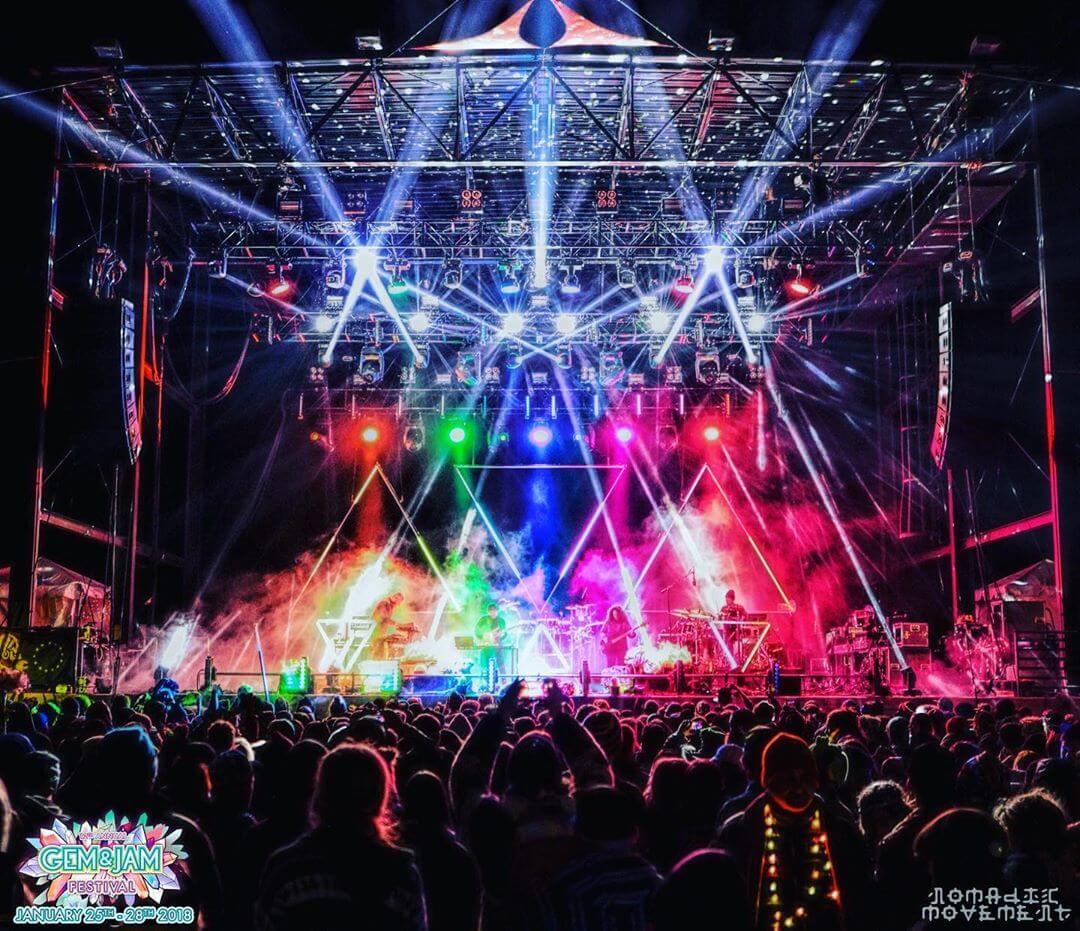 The already amazing Gem & Jam lineup keeps blowing us away as we get closer and closer to the date. Once you think everyone’s been announced, the Gem & Jam acts lists keeps growing and growing!

Here’s the latest lineup as of 6 weeks ago:

With so many artists to choose from, we already know without a doubt there will be set time conflicts. While most people decide to go to a festival based on the headliners (We already know Tipper and Big Gigantic will throw down!)—don’t forget to check out some of the incredible Gem & Jam acts on the mids and undercard!

While you might recognize this name as one of the founding members of Electric Hawk favorite Pretty Lights… Michal Menert is so much more than that! He has a sound of his own, and what you’ll hear is so beautiful and mistifying, you’ll be left wondering if what you experienced was even real life.

Unlike other electro-soul artists, Cōfresi brings something so new and fresh to the genre. He incorporates hard basslines, trap, and vocal samples even your parents will recognize. We found him through this Too Future Guest Mix that will have you dancing from start to finish. If you’re at Gem & Jam 2020, this is one of the acts you’ll have to add to your schedule.

We’ve written about Late Night Radio before… And that’s because his new album Further into the Night was perfection. Alex Medellin’s ability to tell a story through music is unmatched, and we’re so excited to see him live.