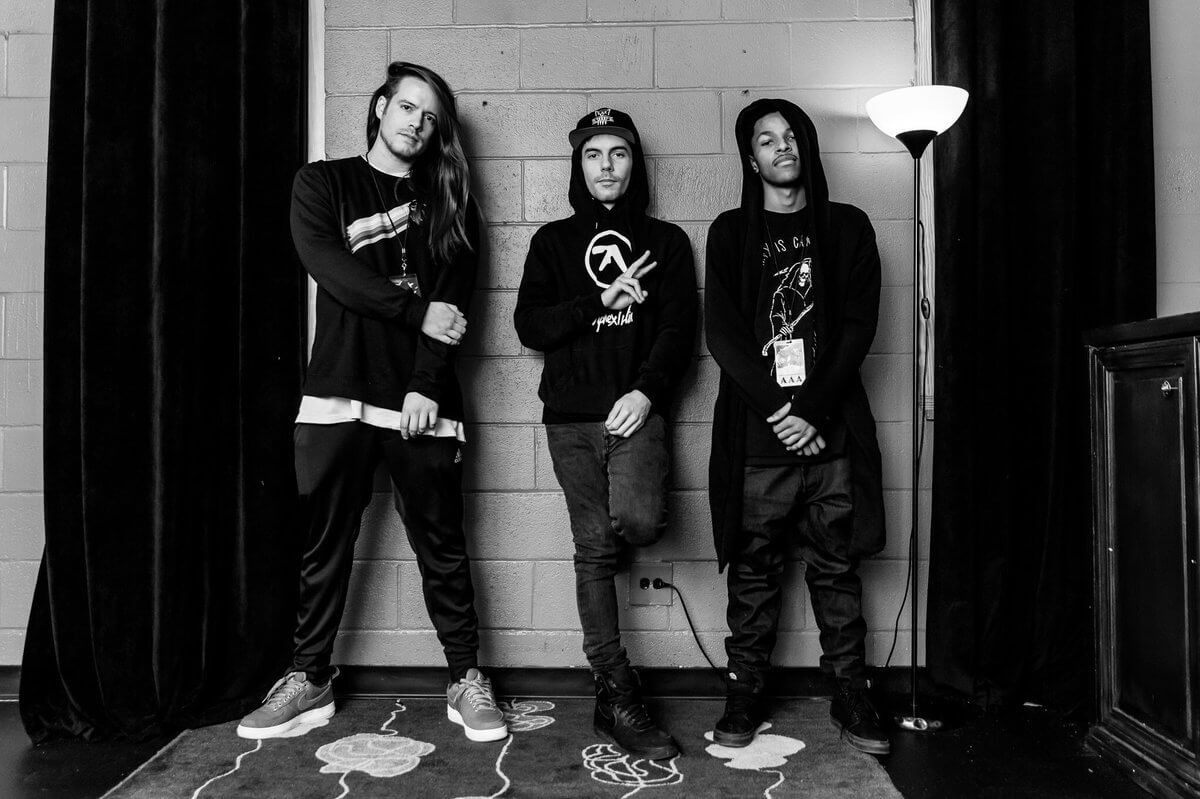 G JONES Takes The Ineffable Truth Tour Around The US

If you listen to or travel to see Bassnectar live, you have probably heard him collaborate with G JONES. You might have even caught one of Greg’s own sets at Electric Forest, Lost Lands, or any one of the other many festivals he’s thrown down for in the past few years. You might have heard one of his back-to-back sets with Eprom when they toured or before Bassnectar this past NYE 360. You might have only just heard his debut album, The Ineffable Truth, since it came out with a bang late last year.

If you haven’t decided whether or not to see him on the final stretch of his Ineffable Truth tour, know that if you go, you’ll have an experience unlike any other from G JONES at any one of these upcoming shows. On Twitter Greg even hints that after this run he’ll take TIME off the road.

Even before his B2B tour and especially more last winter and spring, Greg Jones previewed many of the tracks from his album before it released, and so for this tour he strived to create a special, unique audiovisual show focusing more on live performance and collaboration with lighting director Jason Roberto involving midi instrumentation and a minimalistic, yet complicated, rig of lights and lasers.

Through the tour so far G JONES’ fans have been singing his praise, sharing videos of new or still unreleased tunes with their accompanying visual shows or by investing in a vinyl copy of the record or his merch, which is mostly only available at the tour shows. Want to know the name of the song you heard from him the other night? Ask him on Twitter, he checks it!

My favorite part of seeing Greg play at the Tabernacle in Atlanta was watching his live editing & synthesizing on his new audio rig and hearing/watching him expound on the themes from the album. These are the videos you won’t see much on the internet. From an intro mixing “222/Unknowable” into an unreleased “Immortal Light” to an ethereal live and new performance of “That Look In Your Eye,” I was enthralled the whole time.

Another fun part of the show in Atlanta were the throwback tunes, especially his playing the Mirage VIP (dubbed the “fourth mirage”) and a spicy “FWYH”/”Helix” mashup reminiscent of Subtronics’ riddim – dicey, vocal samples that will make you scream, and with a double or triple or two to spice things up.

In short, G JONES has been tearing through the US with unprecedented productions, and if you haven’t bought your ticket to catch his tour (and the show you’re looking for doesn’t sell out), consider showing up!