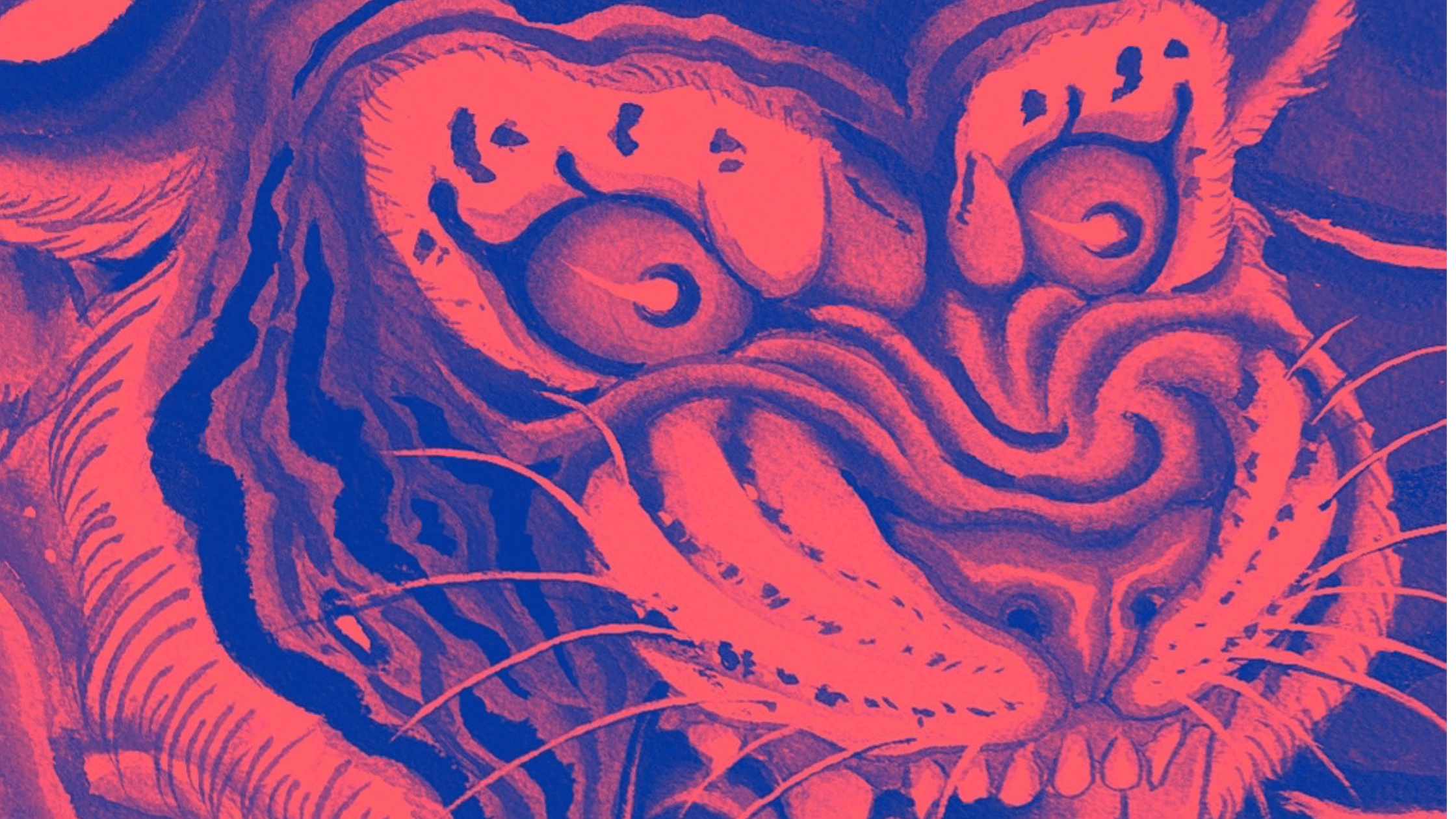 Fryar Diverts to DnB in Fresh Track ‘Do It For Myself’

By Toni NittoloNovember 4, 2021No Comments

Fryar gives fans a taste of drum and bass in his latest drop, “Do It For Myself.” Released on November 1, this track weaves together his established talents in bass music production with his personal love for energetic punk music.

I’ve been sculpting my workflow around making music as energetic as possible in a live setting, since I’ve been playing a lot of shows recently.

Undoubtedly, Fryar has had no shortage of opportunities to test his new tunes live. “Do It For Myself” comes immediately off of his performance at Dubaween in Nashville. Not only that, but he boasted a slot with the Electric Hawk take over at Fire Lights in Pennsylvania. Most recently, Fryar finds his name standing tall alongside Mr. Carmack, A Hundred Drums, and NotLö at G Jones’ curated New Year’s Eve event.

It’s true, things have been exploding for Matthew Fryar for months. In addition to live shows, Fryar released the introspective “Doubt In My Head” back in July This track represents melancholy, stemming from uncertainty about his art. With aligning tattoo-themed artwork, these two tracks seem to be linked. In contrast, though, he shares his newfound strong sense of self-assuredness in “Do It For Myself.”

Fryar expresses growth in this drum and bass track.

The producer hijacks drum and bass as the electronic vessel for his punk roots and energy. After a panning introduction builds anticipation over a drum and bass influenced rhythm, “Do It For Myself” unleashes into a confident melody. Fryar crafts the melody with his signature sound design, combining vintage-inspirred samples with futuristic grit. This upbeat energy infuses an unstoppable feeling in the listener. Bass fans will also appreciate the surprise halftime stanza following the first drum and bass groove.

Fryar must mix his drum and bass with honey; “Do It For Myself” is silky smooth despite the scratching frequencies and the staccato sounds. This song causes an unconscious head-bopping in its listeners. Between that, the high speeds, and the tattoo-inspired art, Fryar seamlessly displays his love for punk and rock music with subtlety in a world of electronic music.

The title of the track came to me from inspiration of a punk song that’s been on repeat recently that really resonated with me. It comes from lyrics of the band No Pressure’s title track ‘No Pressure’. I resonated with this song a lot due to some of the growth I’ve had this year with putting myself first before others.

“Do It For Myself” is a reveal of Fryar’s internal shifting underneath his tough punk exterior. Although the emotional interior radiates quiet confidence, this track is still an expression of honesty and vulnerability. In this regard, it goes hand-in-hand with “Doubt In My Head,” his recent, self-reflective release. Given the similar traditional tattoos decorating the cover art of his latest tracks, is Fryar preparing to release an EP?

In the meantime, catch “Do It For Myself” below!

And if you’re looking for new music, keep up with our weekly Spotify Playlist, Fresh Hunts, or follow us on Twitch. Whether it’s the newest drops from Fryar, all your other favorite artists, some old school, or underground—we just want you to hear it.