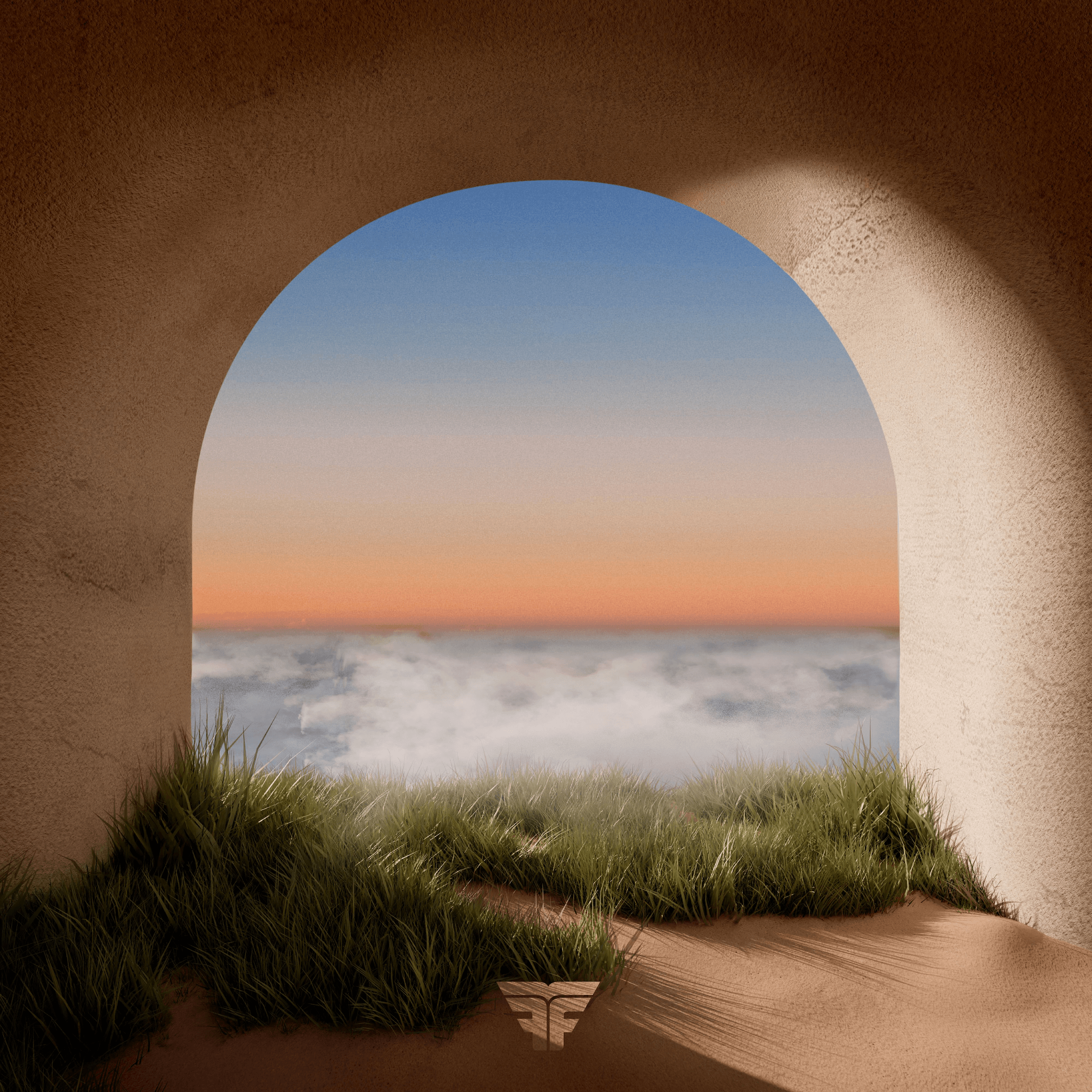 Flight Facilities Says ‘Lights Up’ in 2021

Flight Facilities is the duo that you’ve definitely heard of, even if you think you haven’t. Whether you are new to dance music or a decade-long veteran, you’ve heard classics like “Crave You” popularly remixed by Adventure Club, or the iconic whistling melody of “Stand Still.”

It’s been a while since we have heard from Flight Facilities. With their last original single released in 2019, the Australian duo has remained quiet through the pandemic. But we’ve recently started to hear whispers of their return, recently dropping a disco remix for Blu DeTiger; delivering a hot new 1962-72 Decades mix; and launching an iOS app – Flight Deck.

Flight Facilities officially says “Lights Up” in 2021 with a funky disco-house collaboration with Channel Tres.

We’ve always loved the sound of the early Detroit House scene that crossed over with the Paradise Garage era. Combined with our love for Channel’s voice, it seemed like a perfect fit. His voice has a magical ability to make songs that are made for strutting. We felt it was important to keep enough of our sound and influence in the track, to avoid it sounding too derivative, so we wanted to include some 90’s and 00’s elements to give the song its own character.

Like Flight Facilities, Channel Tres is known for his seamless and nostalgic blending of genres like Detroit techno, Chicago house, and West Coast rap. Channel Tres boasts recent features on Zhu’s DREAMLAND 2021; times, the 2021 debut album from SG Lewis; and 2020 album ENERGY from Disclosure. The Compton-native released his i can’t go outside EP in December 2020. The introspective mixtape features collaborations with the likes of Tinashe and Tyler the Creator.

One of those lights? A massive three-night run at Downtown Los Angeles’ Banc of California stadium alongside electronic giants RÜFÜS DU SOL.

Starting as a single night, the 25,000 capacity stadium sold out so quickly that another two nights – 50,000 more tickets – were added. Those sold out too.

The venue will feature art installations from Do LaB amidst the soul-guiding music from RÜFÜS DU SOL and Flight Facilities.

Didn’t snag tickets? Put on “Lights Up” by Flight Facilities and blast it as loud as you can. This song reminds us that we will soon be together again, dancing together in dark clubs or under hot lights.

Looking for new music? Keep up with our weekly Spotify Playlist, Fresh Hunts. Updated every Friday with all the latest releases. Whether it’s the newest drops from Flight Facilities, all your favorite artists. Some old-school, or underground – we just want you to hear it.