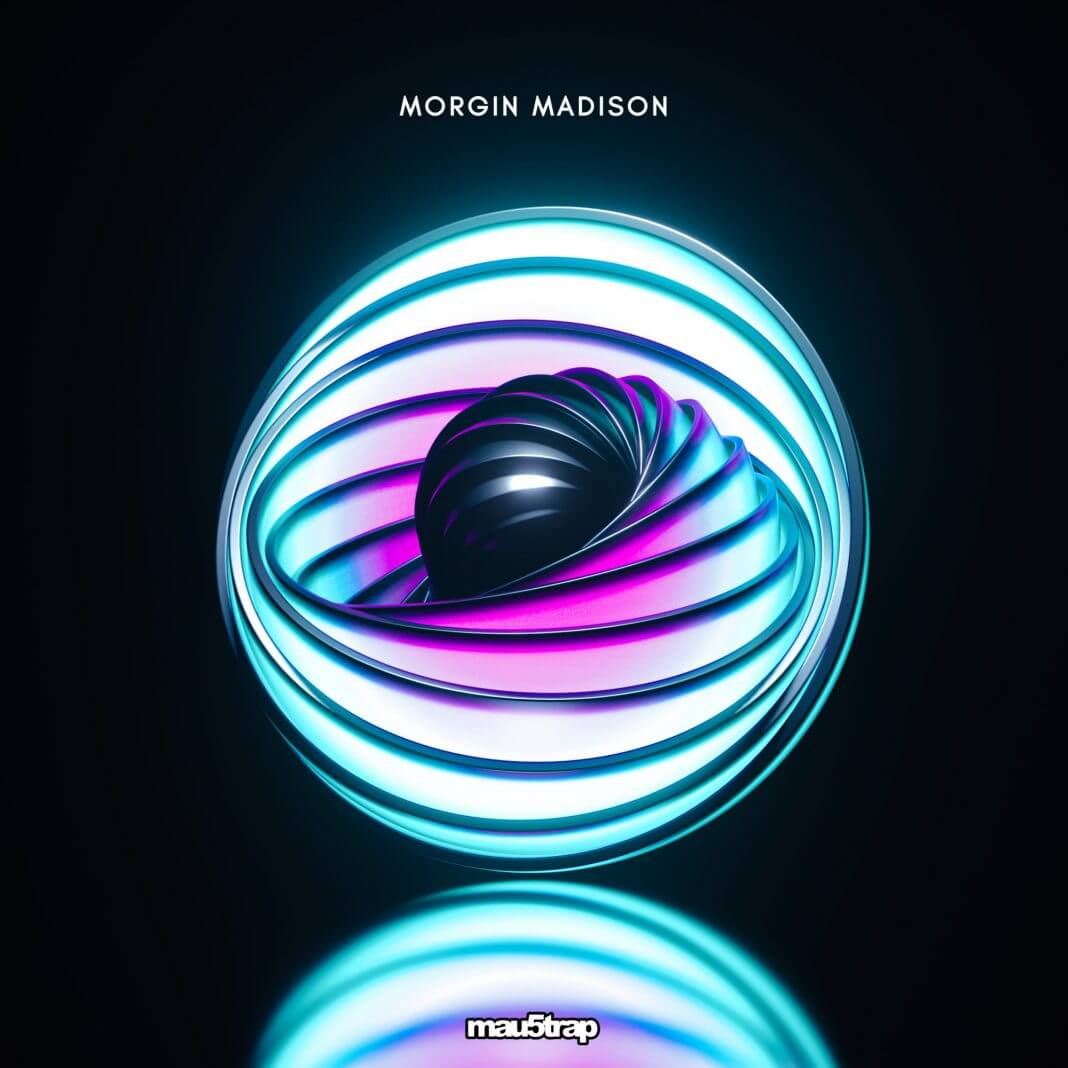 Explore the New Album by Morgin Madison, ‘Living the Phantasm’

Morgin Madison is an aural storyteller. Having started his musical journey in 2017, Madison expands on his story in his new album Living the Phantasm out now on mau5trap.

During the height of quarantine, Madison found solstice in producing music the sent him to another world. Created with the notion and overwhelming looming possibility of the end of the music industry, Living the Phantasm was created with the question, “what do I want to say before I go?” in mind.

Bathed in nostalgic soundscapes and seamlessly blending into one another, Living the Phantasm captures the listener and doesn’t let them escape until the twelve reflective tracks are through. Full of deep synths and techno influences, Madison perfectly captures his journey through the beautiful yet dystopian world we seemed to be living in during 2020.

The journey through Living the Phantasm started with the release of the single “Far From Home”. Featuring Gregg Sgar, this track embraces the saying “sunshine through sound.” The next single off the album, “Start Again” follows the inspiring and uplifting motif. Heavenly vocals meet Madison’s signature synth and percussion work, taking us back to when progressive house first broke out. The final in the trilogy of singles leading up this album culminated with “Feels Like”. “Feels Like” transports the listener straight to Ibiza with its club aesthetic. Gorgeous vocals unite with a flawless melody to make the perfect score for a lush and exotic summer anthem.

Prefaced by those three singles, the rest of Living the Phantasm follows in an easy stride. From the inspiring “Rise,” and “Sun Walker,” with their orchestral breaks, sumptuous synths, and piano breaks; to “Gamma”, “Reflect” and “Club Dystopia” with their high energy vibes and minimal techno elements. Madison dabbles in IDM with “FREE DLC” and goes heavy progressive in “I Hate Portals”.

Madison rounds out the album with the meditative track “All These Worlds”. Serene soundscapes wash over your being in under three minutes, giving you a space of solace and reprieve.

“In many ways, this album wouldn’t exist if it weren’t for the struggles of the year 2020. I had wanted to do a proper full-length album for my entire adult life, but it always felt forced. When the pandemic hit, it became clear to me that not only were my aspirations volatile, but so was the music industry at large. I found myself looking inward asking who I truly was artistically and whether I had accomplished what I originally set out to do. With total uncertainty of the future, I found I had one thing left in me, and that was this album. One of the definitions of a phantasm is the illusory likeness of something… and that is what the last year has been for many of us. We’ve lived through something strange and unparalleled, and I created this album right in the middle of that.”

Perfectly progressive and certainly prolific, Morgin Madison has made a splash with Living the Phantasm. It’s emotive and moving while also providing the perfect soundtrack for a world on the verge of reopening.

Listen to Living the Phantasm here:

Looking for new music? Keep up with our weekly Spotify Playlist, Fresh Hunts. Updated every Friday with all the latest releases. Whether it’s the newest drops from Morgin Madison, all your favorite artists, some old-school, or underground–we just want you to hear it.