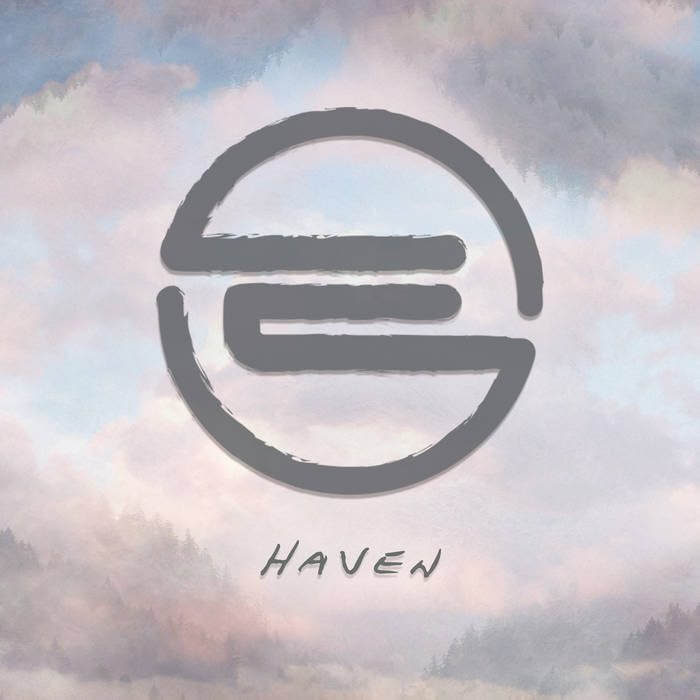 ENiGMA Dubz returns with “Haven,” via his own Morii Records. This song first caught our attention when it hooked our soul as an ID in his EH Radio mix. We had to know what the captivating track was, and now we have the pleasure of uncovering the intrigue.

The story behind ENiGMA Dubz.

James Vine, aka ENiGMA Dubz, set himself up for a life of music at an early age. Of his own volition, he began his classical training on the cello at 6 years old. He continued until around the age of 16, even attending a musical conservatoire in Birmingham. This training taught him while music theory can be immensely beneficial, it can also prove to be a hindrance. Then, as a happy accident, he stumbled upon garage music and thus began the dichotomy of music styles in his head. The emergence of the ENiGMA Dubz project was set into motion. He prepped for classical concerts by listening to bass-heavy garage and even switched colleges to study music production in Leeds.

As a producer, James has never been one to pigeonhole his abilities to just one genre. The polarity of musical influences helped breed a career of beautiful diversity – even with his work aside from ENiGMA Dubz. As an engineer and producer for other artists, he is in production mode 24/7. Working with a multitude of genres is both a blessing and a curse as every genre has its own vibe and set of rules. Therefore, a big issue was breaking the mold of the structural rules drilled into his head after decades of repetition. Having to switch trains of thought for different projects allowed him to evolve his own sound. The time away from bass and dubstep allowed him to come back with clearer eyes and refreshed ears.

Creating his own lane.

ENiGMA Dubz’s undeniable ability to flawlessly jounce between genres is evident just by looking at his 2021 releases. He started off the year with his transformatively hypnotic track “Blue Moon” on our very own In Unity compilation album. He followed that with the thick, swampy, bass face induced track “Phrogging” via Bassrush Records. About two months ago, James switched it up again, contacting extraterrestrial beings and harnessing their technology to pilot an intergalactic voyage through the stars that would make Captain Kirk proud. Deeper bass, 140 bpm inspired EP, The Cosmos, courtesy of Deep, Dark, and Dangerous. And, of course, we must take into account the releases on his side project, Itona, which favors an uplifting, alluring, and Dionysiac side of his production.

Recently, ENiGMA Dubz blessed us with a guest mix for our EH Radio mix series. He showcased his storytelling abilities by developing an enticing, harmonic journey. This mix is brimming with originals that fall all over his production spectrum.

Come in out of the cold.

Now, with his latest release “Haven,” he further expands his palette by exploring the world of breakbeat. Drawing inspiration from artists like Bicep, Moderat, and Bonobo’s recent releases, James creates a dreamlike sanctuary rife with melodic and progressive breaks. The song starts with an upbeat and punchy beat that gets blended with airy synths, quickly enticing the listener. A distant, angelic female voice and a pan flute soothes. In proper fashion, warm bass tones envelop us like the heaviest and comfiest weighted blanket. True to its name, the entire track creates a sanctum of euphoria and tranquility, acting almost like a time portal that brings one back to a blissful memory. Like a kid being handed a piping hot chocolate full of marshmallows on a blistering winter night, “Haven” provides an asylum of solace during tumultuous times.

Even though we are already halfway through this year, ENiGMA Dubz is only getting warmed up. Armed with a full release schedule and a US Visa, he is gearing up to make 2021 massive. And carrying that energy into 2022, he will be releasing his first full album since 2015. Again displaying his mastery of diversification, the multi-genre album will contain bass, DnB, 140 bpm, garage, and even downtempo. With an electric schedule ahead, it’s safe to say ENiGMA Dubz is an artist to keep a close eye on. Stay tuned for his tour schedule at the end of the year.

Looking for new music? Keep up with our weekly Spotify Playlist, Fresh Hunts. Updated every Friday with all the latest releases. Whether it’s the newest drops from ENiGMA Dubz, some old-school or underground – we just want you to hear it.