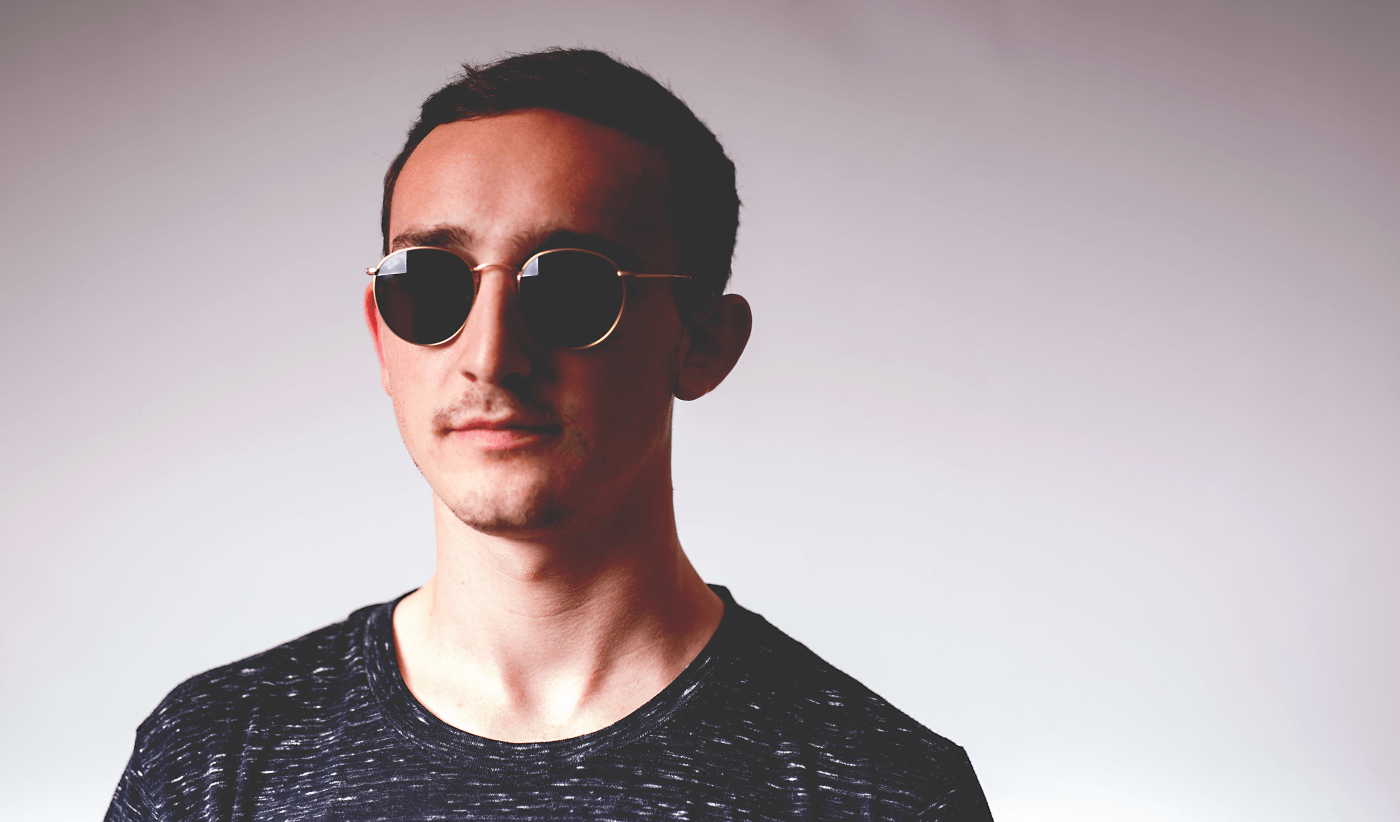 Tomorrow, Gravitas Recordings will proudly set their Emergence compilation album loose into the world. But until then, we couldn’t be happier to give you an early listen to the album’s lead single, “Galactic Ambassador” from Dreamers Delight.

Reed Krafft, otherwise known under his stage name of Dreamers Delight, resides in Denver, but his music surpasses realms. With nothing but pure artistry under his holster so far, including his 2018 Visions EP and most recent single “Cascade” released in spring of 2020, Krafft prepares to step into the limelight this year. Demonstrating his prowess, “Galactic Ambassador” marks his first release of 2021, but most certainly not his last.

Galactic Ambassador is a journey through the cosmos with some heavy hitting bass and ethereal melodies driving the space ship. I had such a fun time working on this track and bringing some heavier energy to this compilation. Honored to be apart of such an amazingly curated album from CloZee!”

A trip through the cosmos hits the nail on the head when talking about this track.

Feather-light melodic wisps traced with airy, transcendent vocals immediately envelop the new single in standard Dreamers Delight fashion, nearly luminescent in sound. Before you know it, brazen synths cascade into a magnitude of basslines. Painting vivid mental imagery of soaring across a vast star soaked galaxy, a triumphant horn section makes its presence abundantly known, living up to the title of “Galactic Ambassador.” Flowing into a funky, heavy drop, this single has all the components we’re looking for and doesn’t miss a beat.

Curated by CloZee herself, Emergence will also feature singles from 14 other artists, including Esseks, Fakear, NotLö, and more, ranging in sound and style. The full compilation album will be available to listen tomorrow, February 26, along with a virtual music showcase the following day.

For now, listen to “Galactic Ambassador” by Dreamers Delight below!