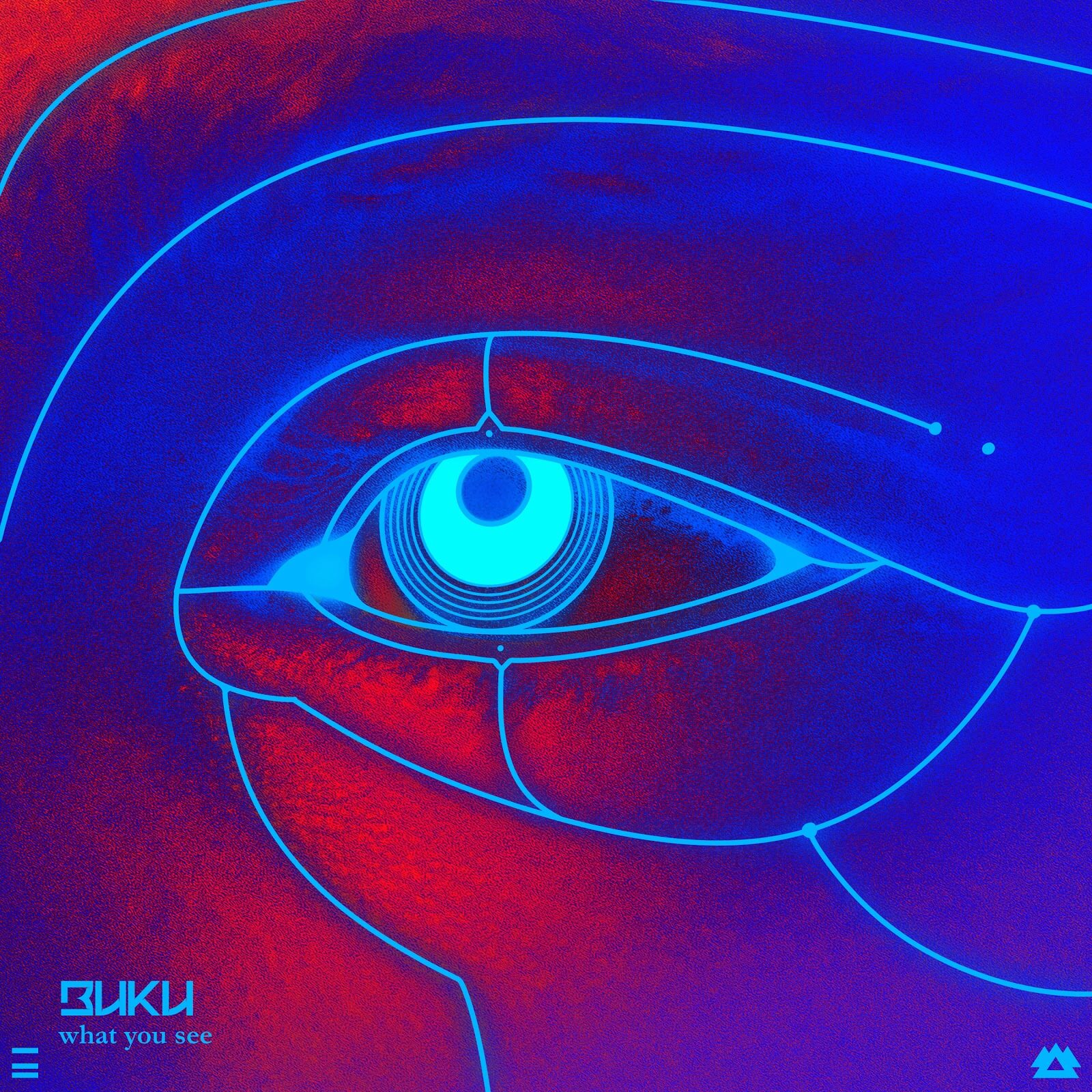 Chef Buku cooked up some heat with his latest track, “What You See.” A self-proclaimed holy union of bass music, “What You See” is Buku’s Wakaan debut.

This genre-bending track is a bass music masterpiece.

“What You See” begins with mutated sounds, winding synths, and the voice of an angel (spoiler alert: it’s Buku). The explosive drop follows a breakneck transition. We could not be more satisfied with “What You See.”

And did we mention that the track has vocals from Buku himself? Yes? Well… it’s important. We will probably mention it at least one more time.

Robert Balotsky was catapulted into the bass scene in 2013. Since making us “Booty Claspasaurus”-‘s, we continued to hear from Buku on All Trap Music volumes 1, 2, AND 3, as well as the Brillz (AKA LSDream) Retwonked compilation. After several years of gaining notoriety, and dropping bangers, Buku has become a household name in bass music. Buku continues to impress listeners everywhere with his massive sound innovations–as well as his phenomenal cooking skills.

After dropping trap heater “Bounce By The Ounce” earlier in 2020, we are jacked to hear what’s next from Buku. Will he sing on another track? We can only hope. And make sure you follow him on Twitch, so you’re notified when he’s streaming next.

If you haven’t already, be sure to listen to Buku’s Wakaan debut, “What You See” right freaking now. And, if you have listened to it, listen again:

If you’re looking for a solid playlist to follow? Keep up with our weekly Spotify Playlist, Fresh Hunts. Whether it’s the newest drops from Buku, all your other favorite artists, some old school, or underground—we just want you to hear it.