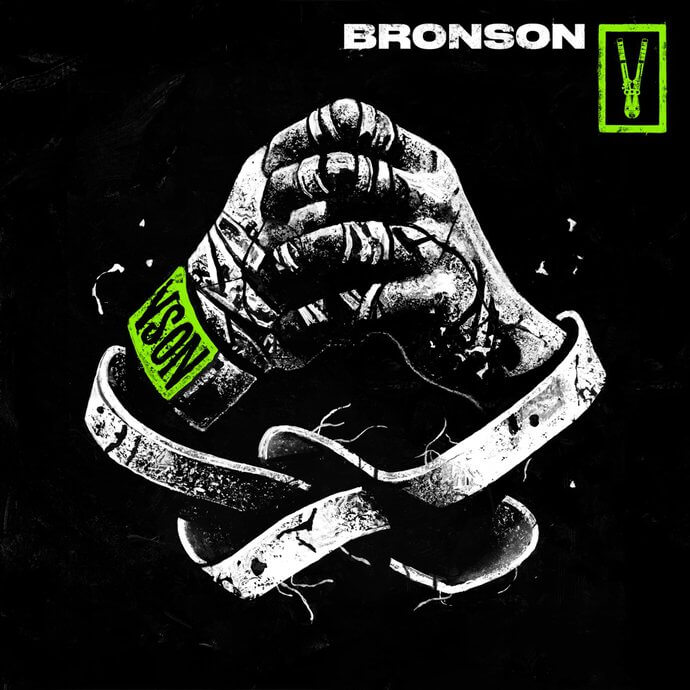 BRONSON Debuts ‘DAWN’ to the World

By Stephanie OtaloraJune 30, 2020No Comments

Tick-tock. June is over, which means ODESZA and Golden Feature’s collaboration project debut is drawing closer. The trio call themselves BRONSON and fans already have to SMASHING tracks, but what’s one more? Joining “HEART ATTACK” and “VAULT,” the BRONSON powerhouse team has added “DAWN” to the lineup.

This magnificent track features the vocals of Totally Enormous Extinct Dinosaurs. It is seven minutes of pure bliss that allow the listener to go on an uplifting journey. BRONSON blends the lyrics and sounds so perfectly that you cannot help but tear up a bit. Listening closely to the lyrics, they provide a renewed sense of hope.

This track dropped at the perfect time because everyone is searching for their own silver lining of hope. “DAWN” is set to be the final track on the upcoming album. While there are various other tracks, the ones we have in our possession share passionate messages.

Listen to “DAWN’ down below and let us know what you think!

If you’re looking for a solid playlist to follow? Keep up with our weekly Spotify Playlist, Fresh Hunts. Whether it’s the newest music from BRONSON, all your other favorite artists, some old school, or underground—we just want you to hear it.