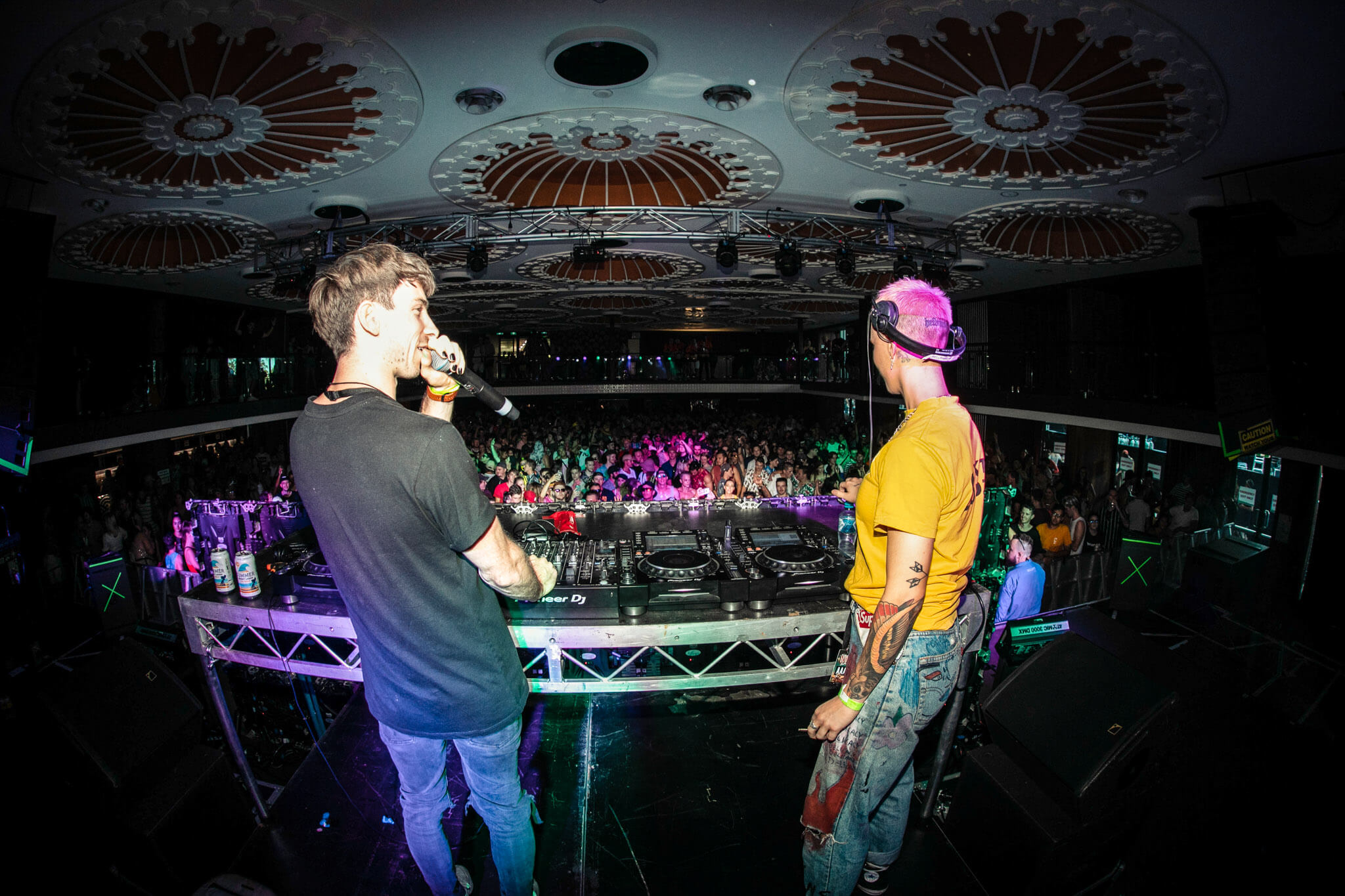 By Brianna IrvinOctober 11, 2019No Comments

Australian-based producers Blanke and Godlands have teamed up to create an explosive mid-tempo single, “Hellraiser.” Out now under Steve Aoki’s Dim Mak record label, this track seems to have all the right components. With a buildup you won’t be able to forget and a drop that’s pure chaos, there’s no need to explain why both artists sit at the forefront of the current bass scene.

Blanke has been no stranger to us recently. With his massive EP release of “Change & Decay” and joining select dates on Illenium‘s Ascend Tour, he shows no signs of slowing down anytime soon and is a name you’ll be hearing lots more of. Fellow emerging artist Godlands has also made her mark in 2019 with her debut EP, “4 U Only.” You can catch her as direct support for Joyryde this fall, followed by a run of festivals in Australia and New Zealand.

The collaboration between these two diverse artists is nothing short of a taste of heaven… or should we say hell?

Listen to “Hellraiser” below!

And if you’re looking for a solid playlist to follow, keep up with our weekly Spotify Playlist, Fresh Hunts. Whether it’s the newest drops from Blanke, Godlands, and all your other favorite artists, some old school, or underground—we want you to hear it.