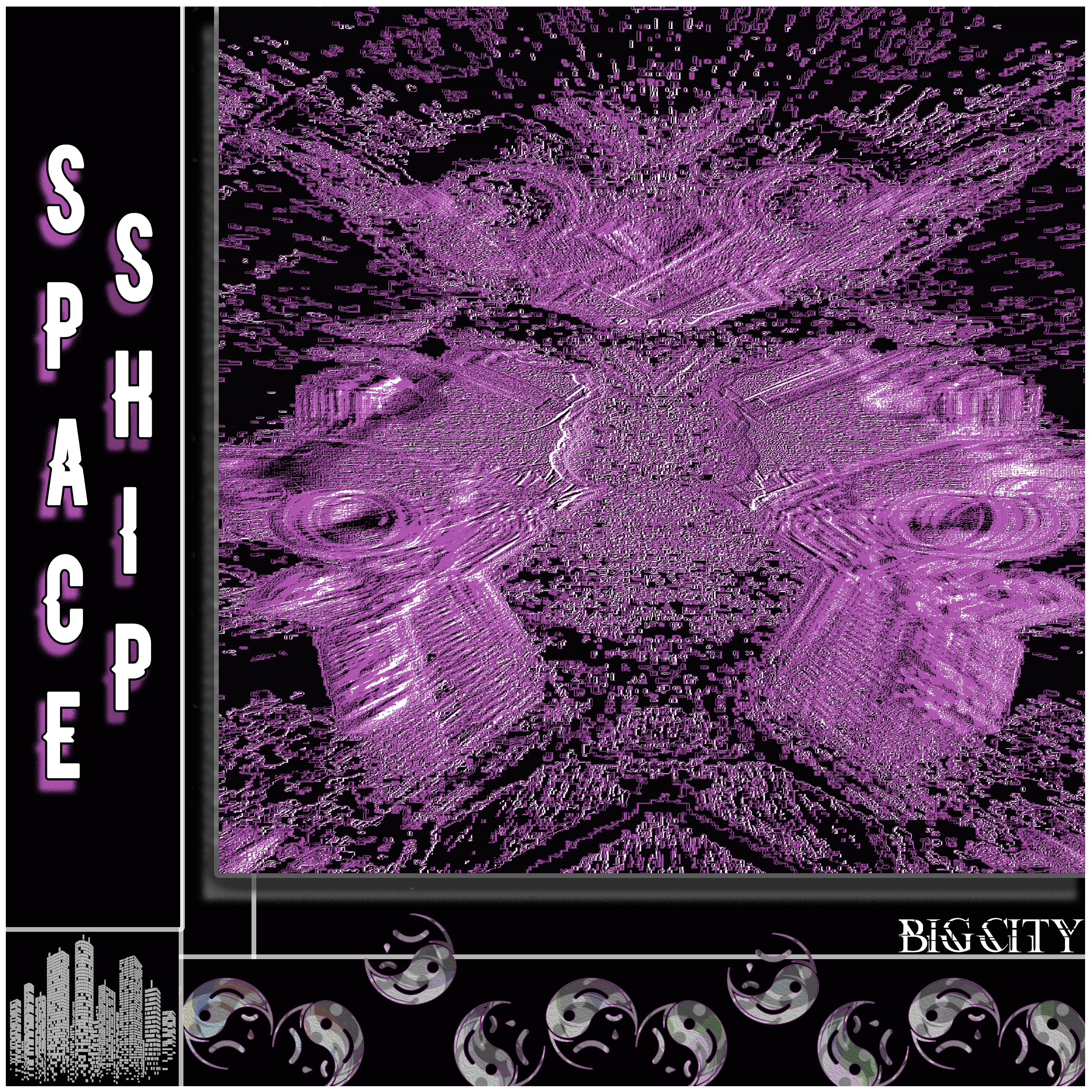 Big City Invite You Aboard Their ‘Spaceship’ [Exclusive Premiere]

Prepare to be abducted! Bass music duo Big City invites you aboard their “Spaceship” for one hell of a ride. Already their second single released this year, “Spaceship” is one of the most unique songs we’ve heard in a while, and we love it.

Big City is a duo hailing from Virginia Beach who have been quietly establishing themselves in the bass music scene. Consisting of brothers Mike & Zack, Big City already has quite the laundry list of achievements. The duo has been making music since 2011. Like most artists birthed in that era, they began by creating hip-hop beats. The two “kinda sorta” twins (as they put it) started Big City shortly thereafter. However, they didn’t really find their unique signature style until around late 2017. The brothers stepped into the spotlight with 2018’s smash hit “Cornholio,” and the song’s success drew the attention of Spicy Bois. After the release of a few more originals and a couple of remixes, the brothers were invited to play the Spicy Bois Mean Mug RV Takeover at Electric Forest 2019.

Big City fits right in, because boy is this tune spicy!

The newest single by Big City, “Spaceship,” is one of the weirdest songs we’ve heard all year. Don’t worry though, because that’s a good thing. In a community where a lot of what’s popular all sounds the same, standing out with a unique sound design is a must. This new single has everything. A wobbly bassline. Some funky samples. Weird and wonky sound effects. The whole track screams “back alley alien underground rave.” It’s fun and weird and wobbly and all-around a fantastic tune. We can’t wait to hear it on a rig at the RVs this coming festival season.

And if you’re looking for new music, keep up with our weekly Spotify Playlist, Fresh Hunts, or follow us on Twitch. Whether it’s the newest drops from Big City, all your other favorite artists, some old school, or underground—we just want you to hear it.