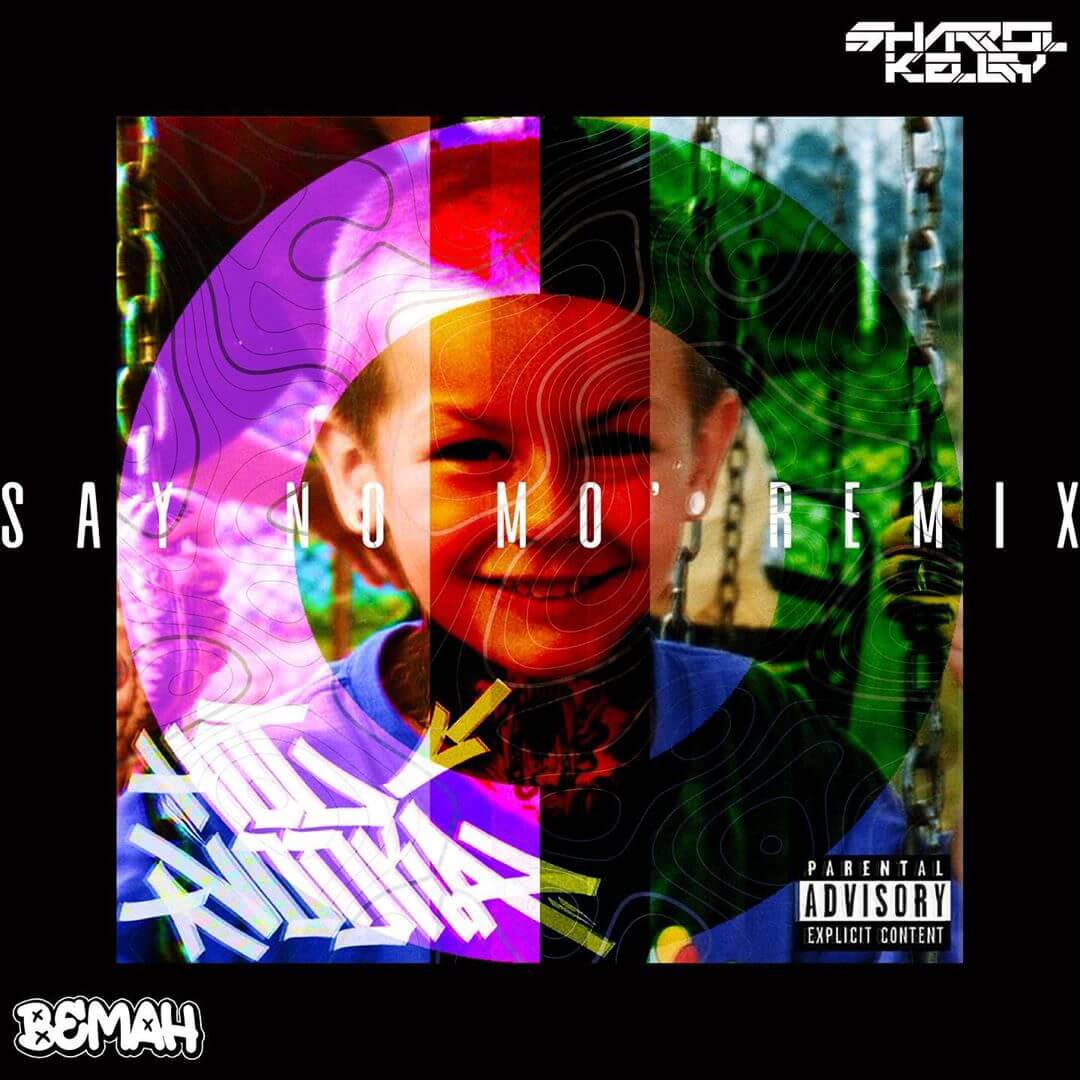 BEMAH & Sharrol Kelby Give Us Versatility on ‘Say No Mo’ Remix

By Tate JordanJuly 8, 2020No Comments

The BEMAH x Sharrol Kelby remix of Terror Reid’s “Say No Mo” is your pick if you’re looking for a dynamic remix that BUMPS. Terror Reid is already known for their fire tracks, serving as the perfect canvas for electronic mixes. BEMAH & Sharrol Kelby bring the perfect amount of wonky sounds and basslines, making an already solid song an undeniable banger that will make you scrunch your face in beautiful disgust.

“Say No Mo” brings in a number of subgenres. Giving us some halftime *as a treat,* they include other sounds in line with traditional dubstep, experimental bass, and more.

It’s a super metallic remix. It brings trap vibes with a slapping beat and some heavy bass to throw you off — in the best way. Not a stranger, Bemah has been in our sights since before his drop of “Losing My Mind” in May. Both him and Sharrol Kelby really showed their versatility in their approach to “Say No Mo.” Speaking of, Sharrol is a master of wonk and peculiarity when it comes to sound. From tracks like “S.L.A.N.G.” that are the definition of leftfield bass, to this Terror Reid remix, you can hear the way that Kelby’s influence blended perfectly with BEMAH’s to produce an exciting sound.

We’re seriously looking forward to more music dropping from both of them in the near future. Keep up with them AND listen to their sick remix of “Say No Mo” below.

If you’re looking for new music, keep up with our weekly Spotify Playlist, Fresh Hunts or follow us on Twitch. Whether it’s the newest drops, all your other favorite artists, some old school, or underground—we just want you to hear it.