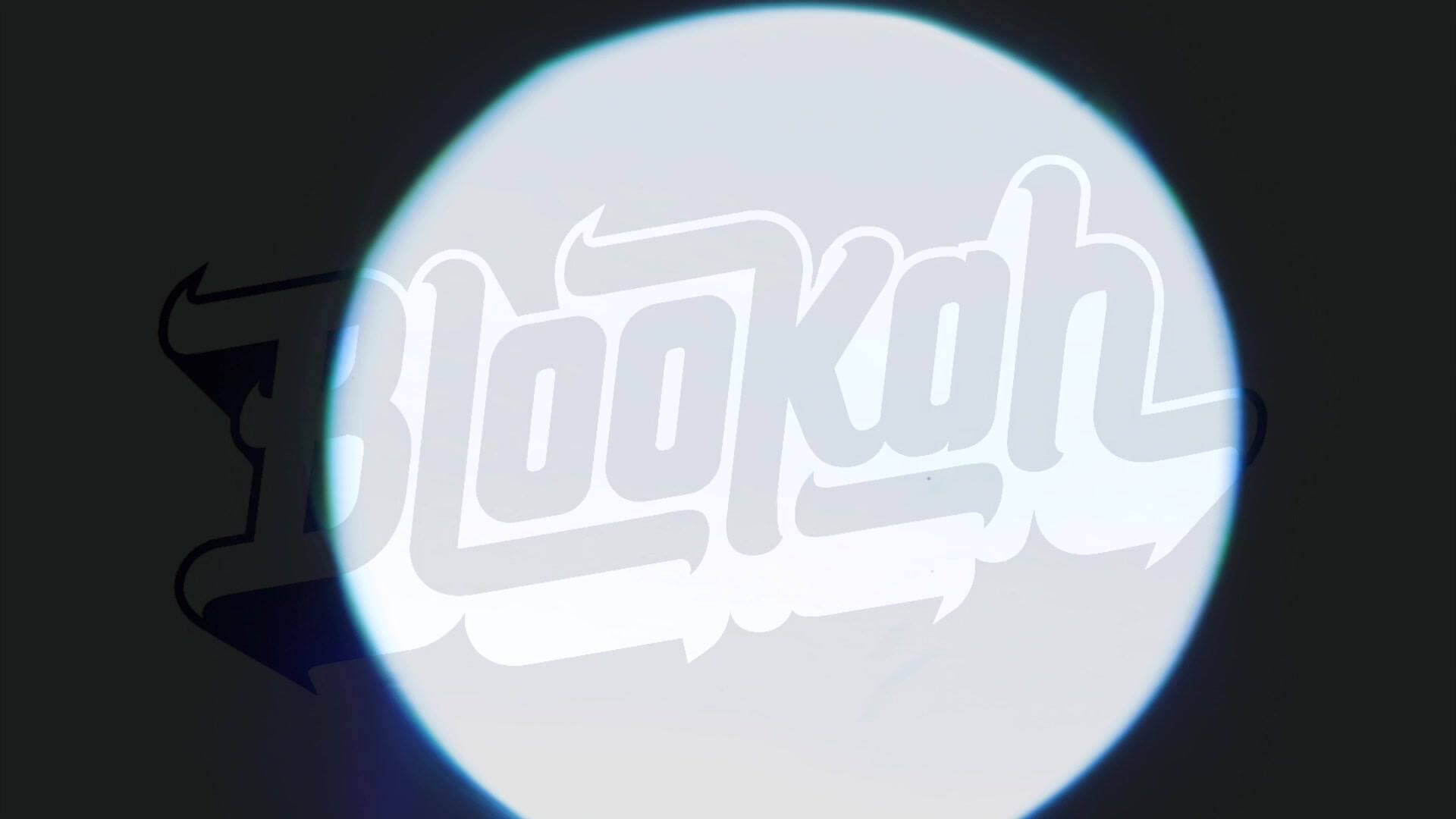 If you’re looking for some soulful, groovy music to add to your playlist, let us introduce you to midwest producer Blookah.

Blookah first caught our attention after a series of collaborations with another Electric Hawk favorite, Align. Since then, he’s showed off his smooth blend of old school funk, hip hop, and modern electronic chillwave in an impressive discography, including his “Foreign Objects” EP and a psychedelic single, “Let it Slide,” with INZO and Leo Napier.

His latest release, “Crosstown Lover,” distinguishes his own sound a step further. Using his extensive background of playing the electric piano, it has a classic jazz feel with a glitchy, freeform bass twist to it. Luckily, it sounds like we won’t be waiting too much longer to hear more from him.

When talking with Blookah about his new single, he revealed:

“I’m a big fan of boom bap hip hop that has a futurist twist on it. Once I found the groove and the chords, the rest just fell into place. It’s the first track I’m releasing from a new batch of music that I’m really proud of. There’s a couple collaborations with vocalists I’m stoked about.”

Listen to “Crosstown Lover” below and let us know what you think!

And if you’re looking for a solid playlist to follow, keep up with our weekly Spotify Playlist, Fresh Hunts. Whether it’s the newest hits from Blookah, your other favorite artists, some old school, or underground—we want you to hear it.