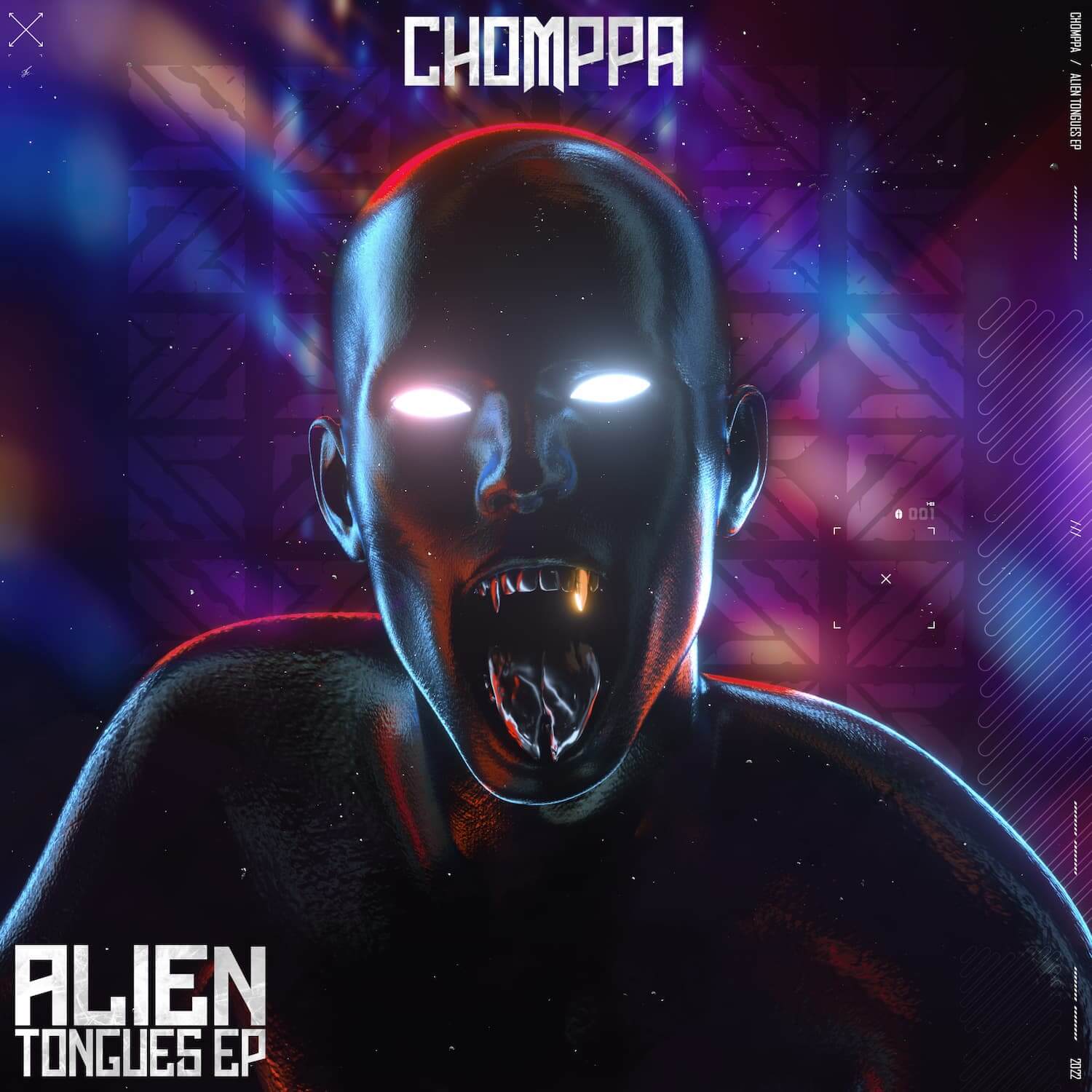 By Frankie ZimmermanMay 30, 2022No Comments

CHOMPPA descends from outer space to deliver “Alien Tongues” as an Electric Hawk exclusive premiere. This is shortly following his release of two singles with the legendary Circus Records, “Blow the Whistles” with ELDERBASS and “Different Sound” with Rivibes. The immense amount of bass in this new track will leave you making the nastiest of bass faces. CHOMPPA has kept this track hidden away from the public for quite some time. No more will this be a crowd favorite ID, now it is released to the public for their listening pleasure wherever they may be.

CHOMPPA is coming out firing on all cylinders with “Alien Tongues,” and we are so excited to share this release with you all!

Alec Goldstein is CHOMPPA. Born in Russia, he came to Washington DC when he was adopted at a young age. At only 21 years old, CHOMPPA has already released an EP, Flabbergast, on Zeds Dead’s label Deadbeats. Alec has also worked with TVBOO to release a track titled “Drugs!” with WAKAAN. His discography is impressive, and now CHOMPPA is going independent!

“My sound, style, and inspirations have changed drastically since writing this tune and it feels almost cathartic to finally be releasing this older side of CHOMPPA into the world. At the time I leaned into the ‘banger’ side of bass music much more. My hope is that people hear where my head was at when I was first getting into bass music and are ready for a sonic transition when this newer music eventually comes out”.

“Alien Tongues” hits hard and builds up to the first drop with vocal samples talking about someone getting away. It talks about creating a monster and an execution. Then the bass drops, reverberating all throughout your eardrums to tickle your brain the way only a juicy bass track can. CHOMPPA is a true genius when it comes to concocting a bass track. Here, he pulls out some incredibly unique sounds as the track escalates to voices speaking about there being only one solution, and experiments with animals. A man pleads his case by saying “IT MUST BE DESTROYED” as the bass hits heavier than a ten-ton truck.

CHOMPPA has been a busy man, coming off of several dates on Zeds Dead’s Deadbeats Tour over the last year, on top of major festivals like Countdown, Forbidden Kingdom, and Infrasound. This summer is sure to be a heater and CHOMPPA will be all over the place.

Get an early listen of “Alien Tongues” by CHOMPPA here

And if you’re looking for a solid playlist to follow, keep up with our weekly Spotify playlist, Fresh Hunts. Whether it’s new CHOMPPA, all your other favorite artists, some old-school, or underground…we just want you to hear it.