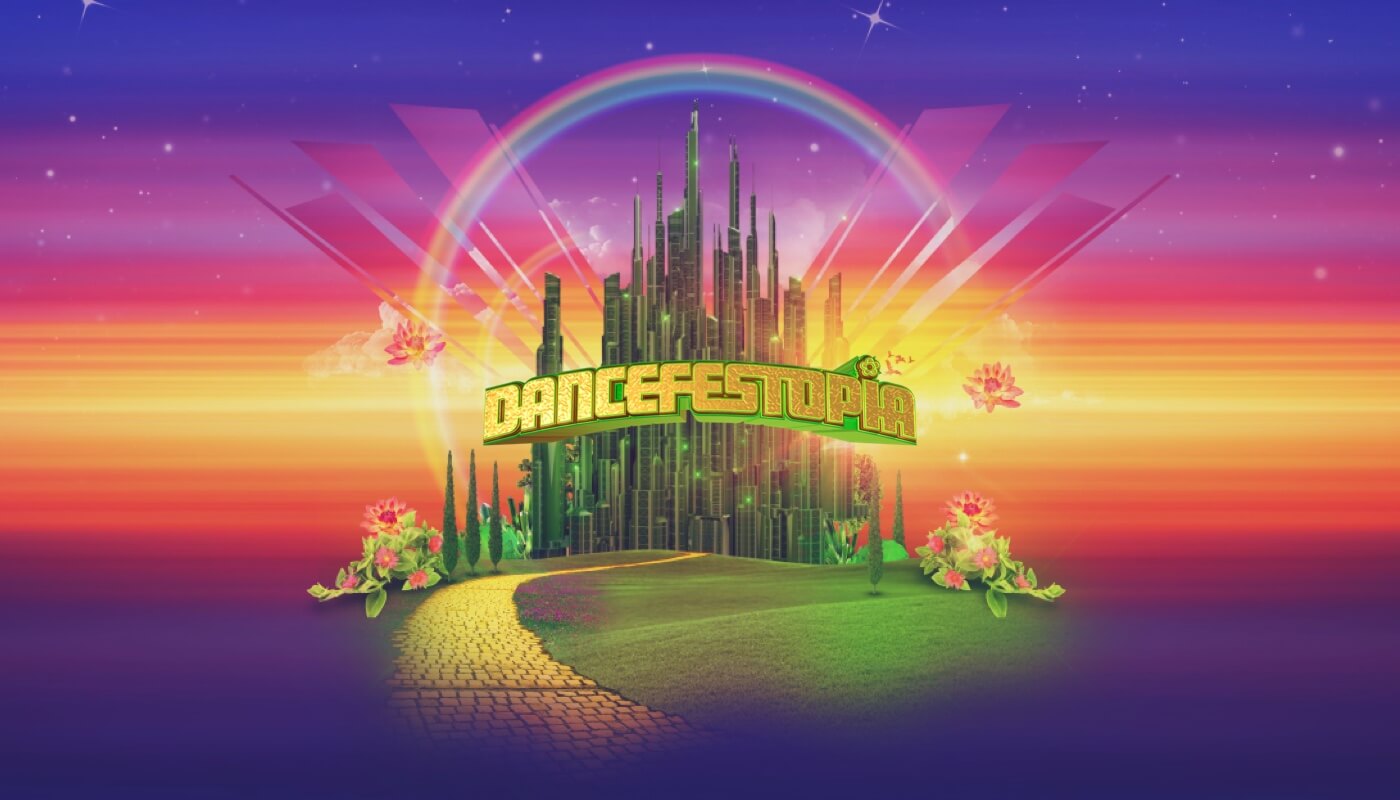 Where Will the Yellow Brick Road Tour Take You?

By Brianna IrvinJanuary 20, 2020No Comments

It’s no secret we’ve been looking forward to Dancefestopia 2020. Returning to Kansas City this September 10-13th, it’s not one to miss.

But this time around, we’re following the yellow brick road to way more than Dancefestopia. The beloved festival has expanded into a full blown nationwide tour! Starting this February all the way through July, they’ll be bringing the magic of Emerald City straight to you. And the best part? They’re looking for the best underground talent in each city.

Up and coming producers, we’re looking for you! If you’ve been searching for a chance to get your name out there or an opportunity to play more shows, now’s the time. Submit your applications here and you could possibly play at Dancefestopia 2020! The winner of each city will have a confirmed slot at the festival, so shoot your tunes over.

Check out the tour dates below! What cities will we be seeing you at?

Be sure to keep up with Dancefestopia for more announcements on the tour, as well as the festival itself! Although the lineup hasn’t been officially announced yet, tickets and camping passes are available here for an early bird price.