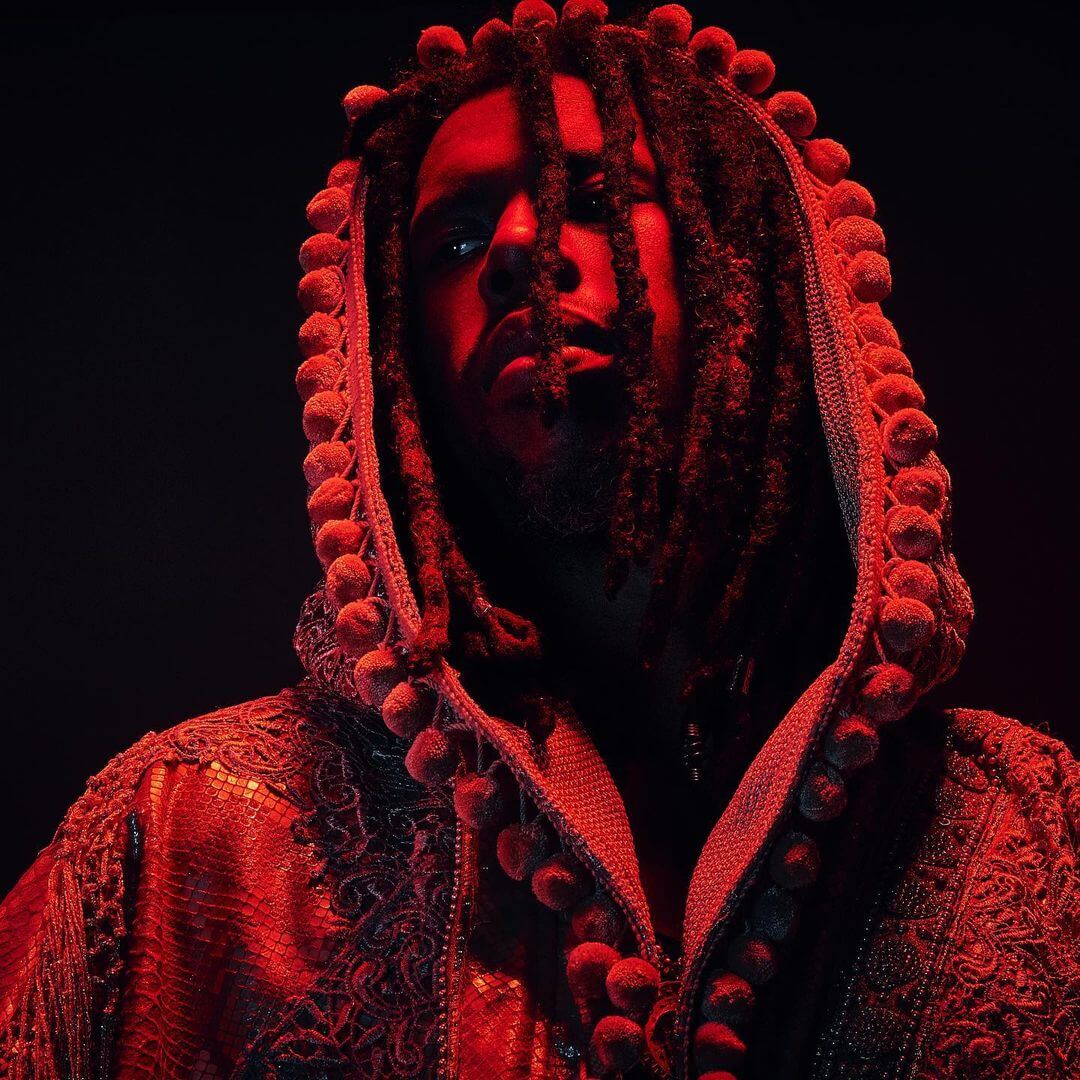 Both the music and anime community are abuzz about the new Netflix show, Yasuke, and Flying Lotus‘ participation in its creation and soundtrack. In this collaboration between Lotus and the amazing LeSean Thomas, we find a level of creativity that should be celebrated.

Too often art is expected to fit within certain confines and expectations. This process of storytelling and music goes to show how involving all creatives directly creates a full-bodied work. While we do have some opinions about the show, it’s undeniably exciting to watch creativity get dimension in ways like this.

One statement that has been repeated around the internet is the wish that the mech elements had not existed and we have to agree. If the show had been given a longer running time to flesh out the world more, we might disagree, but it is driven by the people and their stories, not the world they lived in. So adding all these often unexplained elements to the show took away from the story at times. Fingers crossed we get a Yasuke season 2 so that all the elements of the world get their well-deserved spotlight!

Now we’re not anime specialists so we may have different opinions. But, the level of quality of the soundtrack is something we know for sure hits the spot. Flying Lotus’ style is so unique it was easy to tell when it was his hands behind the music playing, like a moment of distraction. Music vibrant enough that it would demand your attention for long enough to grab you by the collar and pull you back into the story.

There seem to be small elements of sound mapping. Music made not for headphones, but for the speakers at a home theater. He used that to create layers of sound that are appealing in a different way than you would naturally make them if you were producing music for the purpose of listening to it.

The album is tiny morsels of music that bathe the ears in sound and satisfy the listener. The beginning of the busts out with “War at the Door” setting the definitive tone of the show. The next few songs are a slow build-up. Elements and layers of sound join and set up for the future that is coming just as the show does, introducing you to characters by easing you into their world in more ways than one. “Sachi” feels like the first “drop” of the album, setting a shift in sound from that point on.

With a beat that is arguably the definition of the show in sound form, “Using What You Got” makes a heavy argument for the best song on the soundtrack. When I think about this show, this is the tune I hear in the back of my head. The lo-fi type beat in”This Cursed Life” is music that has density. You feel the strums of the bass all the way in your bones. Later down the album, “Mind Flight” sounds like such a classic FlyLo jam.

Flying Lotus knows how to hold your ears captive, with Yasuke he demands all of your attention. He created a soundtrack with a similar level of care that was given to the soundtracks of shows Cowboy Bebop and Samurai Champloo were. It just goes to show how dimensional creative projects can be. Things like this can be so successful when every part is created with care and intention. This brilliant show from LeSean Thomas and Flying Lotus will hopefully pave the path for many others to expand their creativity.

Let us know your thoughts on Flying Lotus and his Yasuke soundtrack!

All photos courtesy of Tim Saccenti.

Looking for new music? Keep up with our weekly Spotify Playlist, Fresh Hunts. Updated every Friday with all the latest releases. Whether it’s the newest drops from Flying Lotus, and all your favorite artists. Some old-school, or underground – we just want you to hear it.