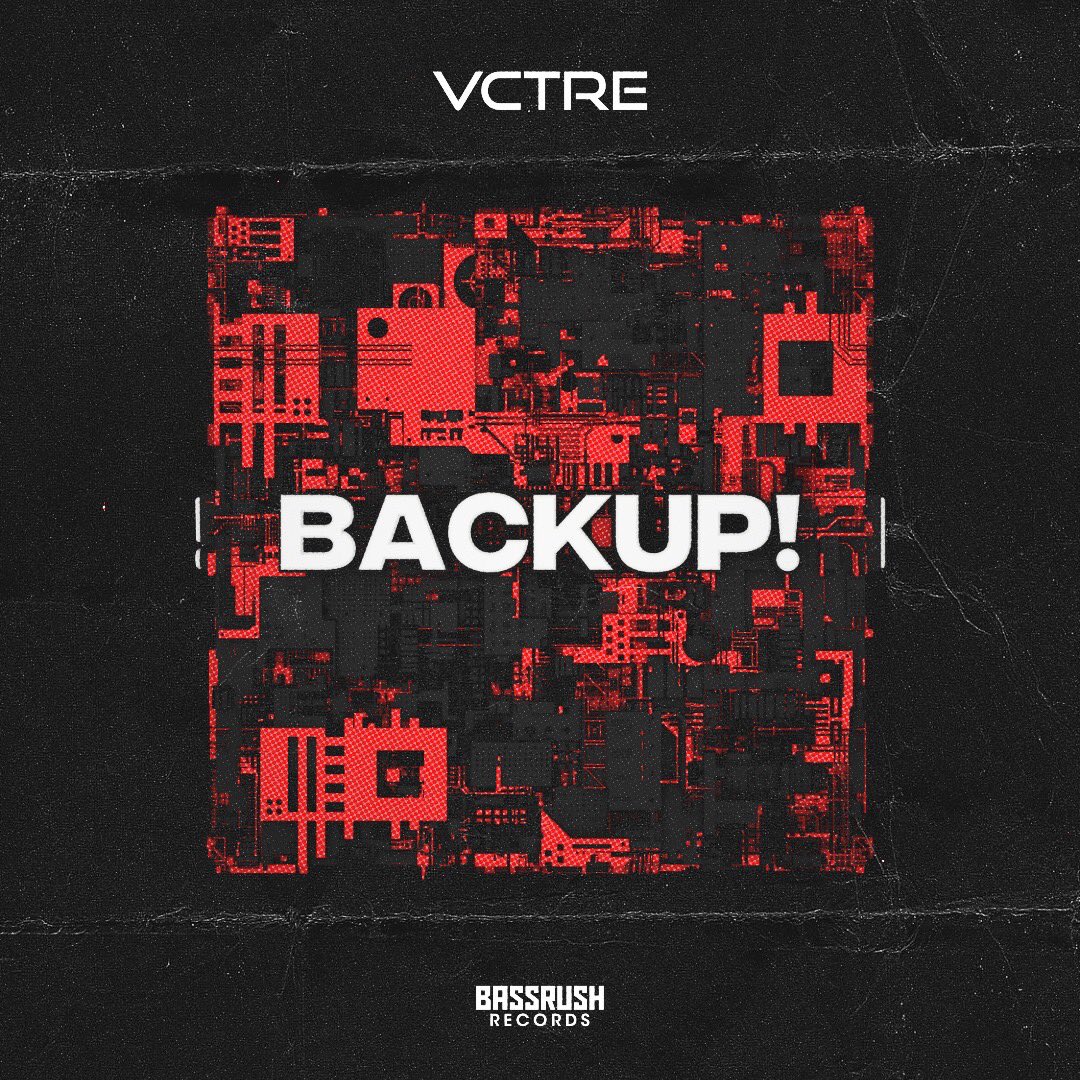 ‘BackUp!’ with Booming New Single from VCTRE on Bassrush Records

It’s time for us to talk about VCTRE. Based out of Alabama, this producer has truly taken the bass scene by storm. Although his discography could already loosely be described as the nectar of the gods, VCTRE is back again with his latest release, “BackUp!”

Out now on the reputable Bassrush Records, “BackUp!” goes from 0 to 120 MPH in seconds. With maddening basslines in the drivers seat, booming drums and distorted synths heat things up and take this track to the next level.

And if that wasn’t enough to demonstrate the wide scope of sound VCTRE can cover, his side project Integrate with Black Carl! will drive the nail in the coffin. It’s no wonder that VCTRE has already managed to carve out his own space in the electronic realm.

We can’t wait to see what he’ll conquer next. For now, stream “BackUp!” by VCTRE below:

If you’re looking for new music, keep up with our weekly Spotify Playlist, Fresh Hunts or follow us on Twitch. Whether it’s the newest drops, all your other favorite artists, some old school, or underground—we just want you to hear it.