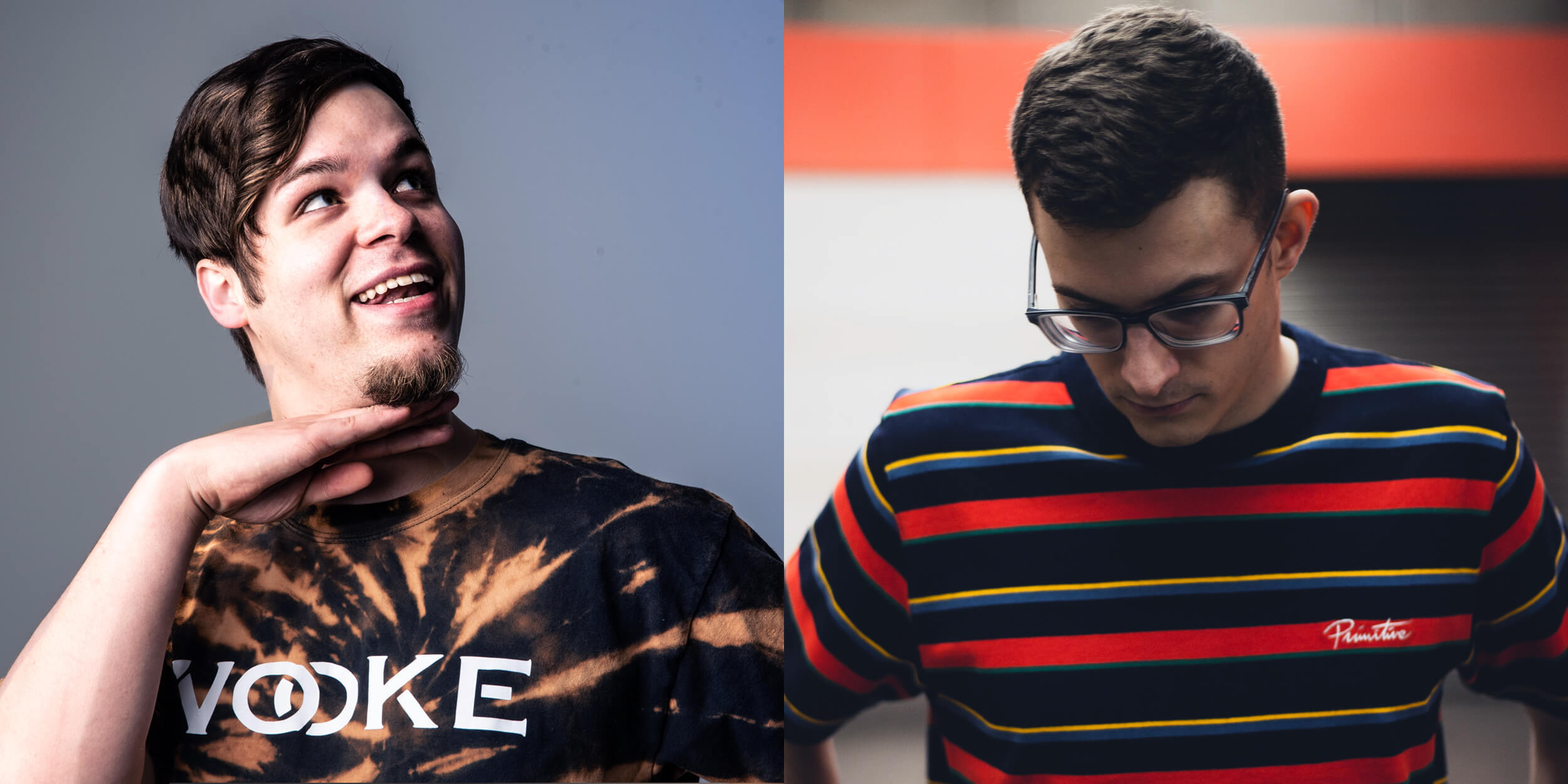 TVBOO & Runnit Are Ready To Cause Some Trouble With ‘Clear’

By Tate JordanJanuary 15, 2020No Comments

TVBOO and Runnit have joined forces to create the banger that is “Clear”. Another track that effortlessly toes the line between bass and trap music and the 6th “Quality Treats” release from Quality Goods Records. “Clear” brings in all the best hip hop drums with a contorted, spiraling rhythm that drags you deeper into a villainous abyss.

“This what you turn on when you about to go rob your grandmother.”

Quite frankly, I must agree. The speaker-knocking bass, deep reverbs, and the glass-shattering ending had me ready to run up on anyone that wanted some smoke.

Speaking of, the echoing vocal sample “when the chronic smoke clears, all you gon’ see is” gives us a hazy chant to look for throughout the track.

Both TVBOO and Runnit are charging through the underground scene dropping nothing but fire on those who have the honor to listen.

TVBOO can literally do it all.

Mississippi’s own TVBOO made waves all 2019. He released not one but two EPs, Cult Classics and Wonky Tonk. He does an incredible job of introducing distorted sounds into his production with unexpected timing, giving the listener a candy shop of bass beats to choose from.

For instance, take Wonky Tonk, an aptly named EP with ringing bass notes and screwed vocal songs that keep you listening. Transporting us into space, the Cult Classics EP features high energy riffs sandwiched in between abduction-like effects that ring in your ears.

TVBOO is not just a one-trick-pony though, also pursuing comedy and in 2020, launching his new podcast “TVLKS with TVBOO”.

“I was playing a show out by where Runnit lives and my flight the next day got canceled so we just linked up and wrote a tune! I was already a massive fan of his sound and we had already talked about making a tune together so it worked out perfectly!“

In other words, he brings the streets into his tracks with twists and turns that distinguish his sound from your traditional experimental or trap producer.

Much like TVBOO, he also extends himself beyond production as the Co-Founder of Partica Artist Group. An artist collective that is pushing boundaries in the scene.

Again, it’s a gift to hear a collab that brings unique producers on the evolving bass frontier together to make magic. I hope you throw your trap arms out as much as I did when you hear this track. Resist the temptation to rob your grandmother though, she might not “get” it.

Go check out this ghastly track below:

And don’t forget catch TVBOO co-headlining with DMVU on his upcoming Eat My Sass Tour: