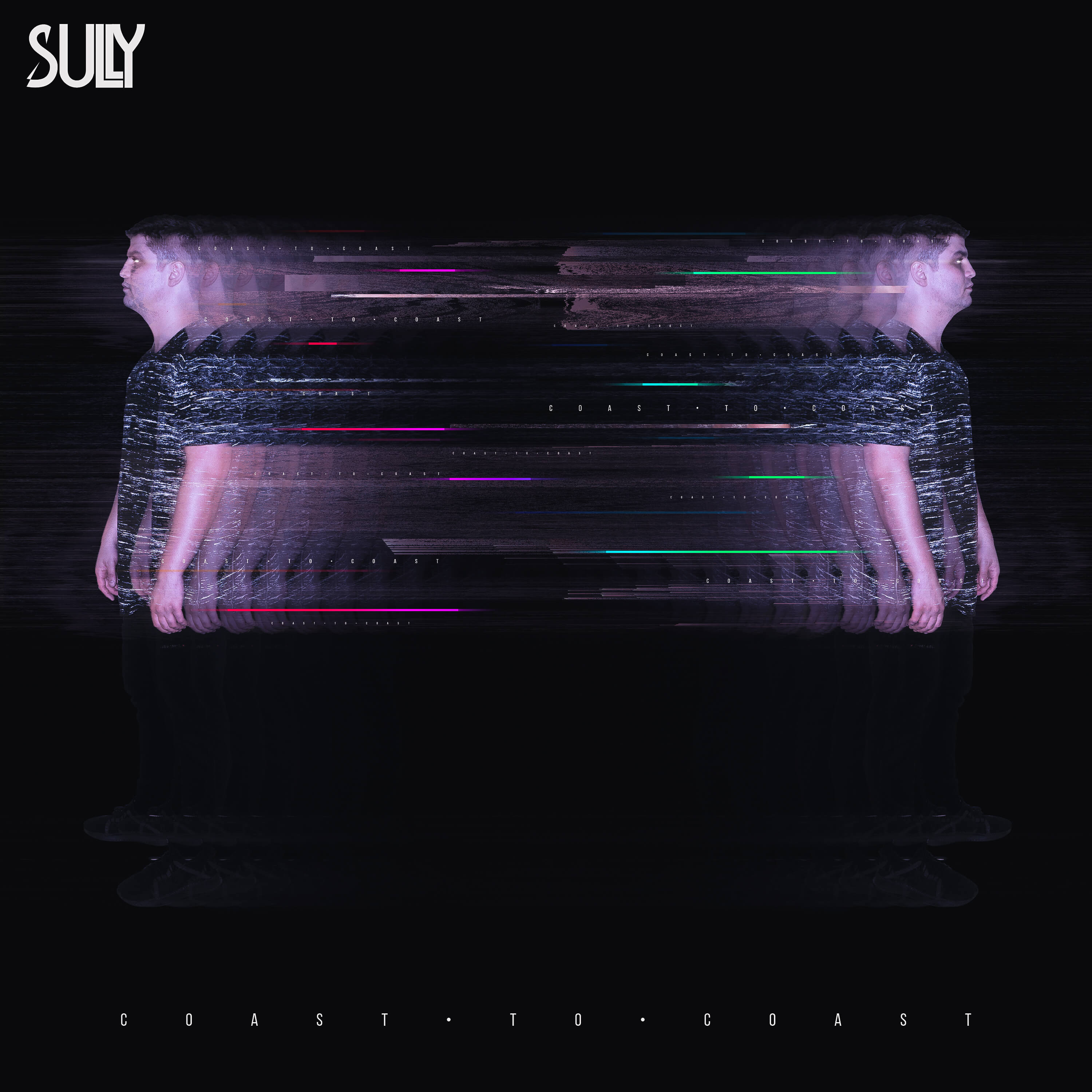 Sully ‘Coast To Coast’ Is A Certified Festival Crowd Crusher

Just when we’re finally getting around to pick up our jaw from ‘Break The Floor‘, Sully slams us with another crushing blow of bass with ‘Coast To Coast’.

Setting the mood as always with an adrenaline-infused intro, the hip-hop influence lays the foundation for an atmosphere that washes over and drowns you heavy-hitting snares as strong as McDonald’s Sprite and layer upon layer of booming low-ends and signature synths that shred you to the very core, from head to toe, coast to coast.

“Most of ‘Coast to Coast’ was produced right after I quit my day job at the beginning of the year and up until that point, I was really frustrated with working a job that just paid the bills. It felt like a huge weight was lifted off my shoulders when I got hired as a full time studio engineer, and ‘Coast to Coast’ was the creation that resulted.“ – Sully

Three massive releases under his belt this year that have so far gone out to be supported by the likes of Liquid Stranger, Tynan, and Hekler, he’s turning heads and breaking many more necks in 2019. Might as well hop on the hype train now, it’s about to be a ride this year with Sully.

Listen to Sully – Coast To Coast