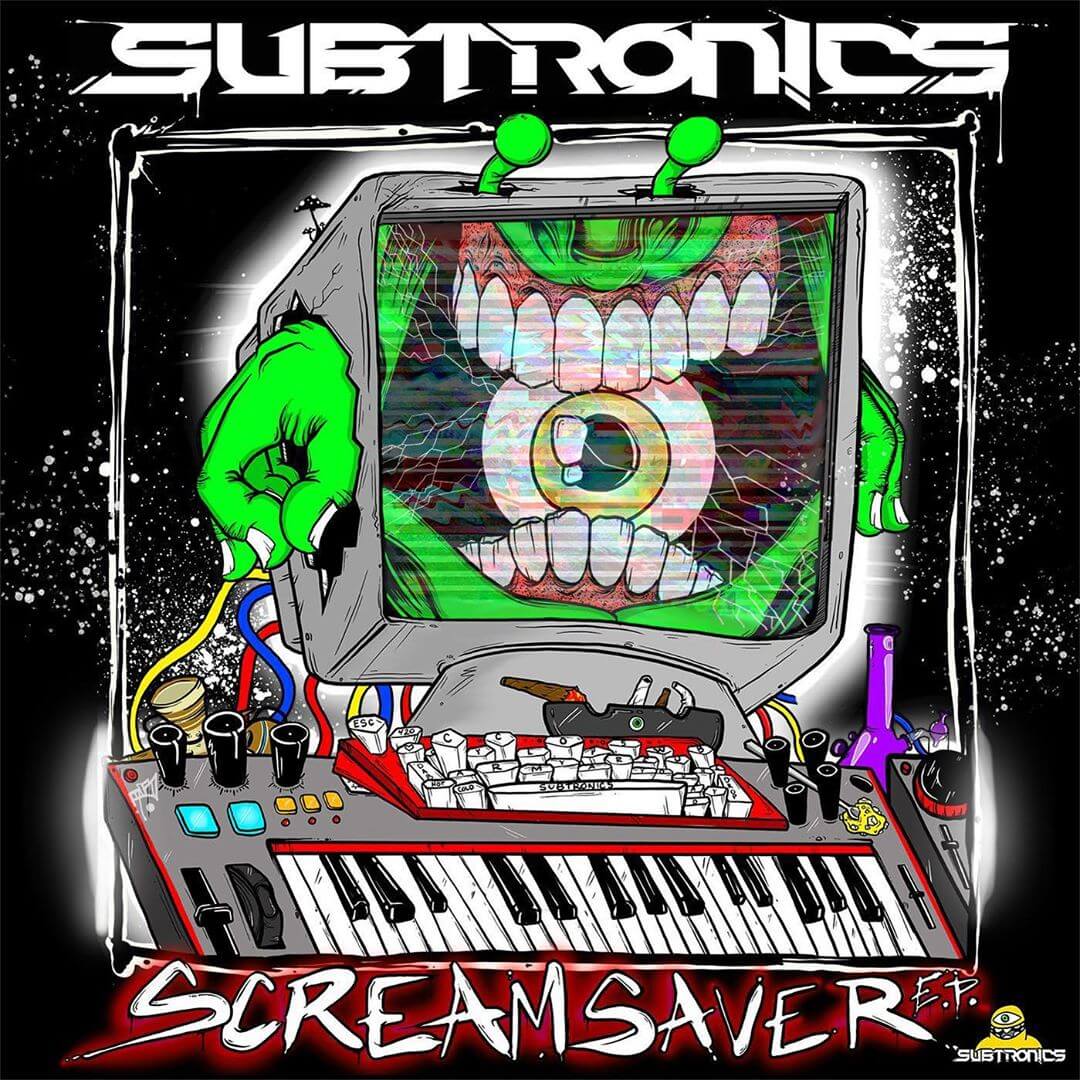 By Connor KosnikApril 14, 2020No Comments

So what do we do when we need to blow off some quarantine steam? All the shows are cancelled…so we can’t do this:

So what does that leave us with? Meditation, exercise, hobbies, staring at Twitter…or the wall. Sure, that all may help, but sometimes a more drastic approach is necessary.

Try screaming at the top of your lungs to some angry robot noises and tell us it doesn’t help, even a little. You can’t. Because it does.

Enlist In The Cyclops Army Today

Jesse Kardon a.k.a. Subtronics is no stranger to the dubstep riddim scene. For more than six years he’s been in the game dishing out bangers left and right.

For the uninitiated, his Now That’s What I Call Riddim series is a great place to start. And be sure to follow that up with some of his oldies-but-goodies like “Disrespected” or “Tresspasser“. You’ll be moving your head at break-neck speed in no time. We promise.

And more recently he’s been on a serious glow up. Most notably for his co-produced dubstep anthem “Griztronics” released via Griz’s Bangers[2].Zip EP. Among other achievements, this “dubstep track that could” was mixed by the king of bass at Hula and managed to trend #1 on TikTok last year.

All that to say, Subtronics is a name we won’t soon forget. And Scream Saver adds to his growing legacy with force.

Subtronics opens up heavyyyy with the albums namesake, “Scream Saver”. In under a minute the track goes full tilt with heavy dubstep drops that made my eardrums shake while I listened. By the end of the track I had joined Jesse on the floor with a dub-induced grin on my face:

The rest of the EP hits just as fast and hard with samples worthy of an alien planet and bass that oscillates at high-speed perfection. And a personal highlight of the EP were the lyrics in “Discotek”.

He flicked cigarette at bird…

Knocked it out of sky

I’m pretty sure Aristotle said that once too right? Idk.

And if you’re looking for more new music to add to the rotation, check out our weekly Spotify Playlist, Fresh Hunts.