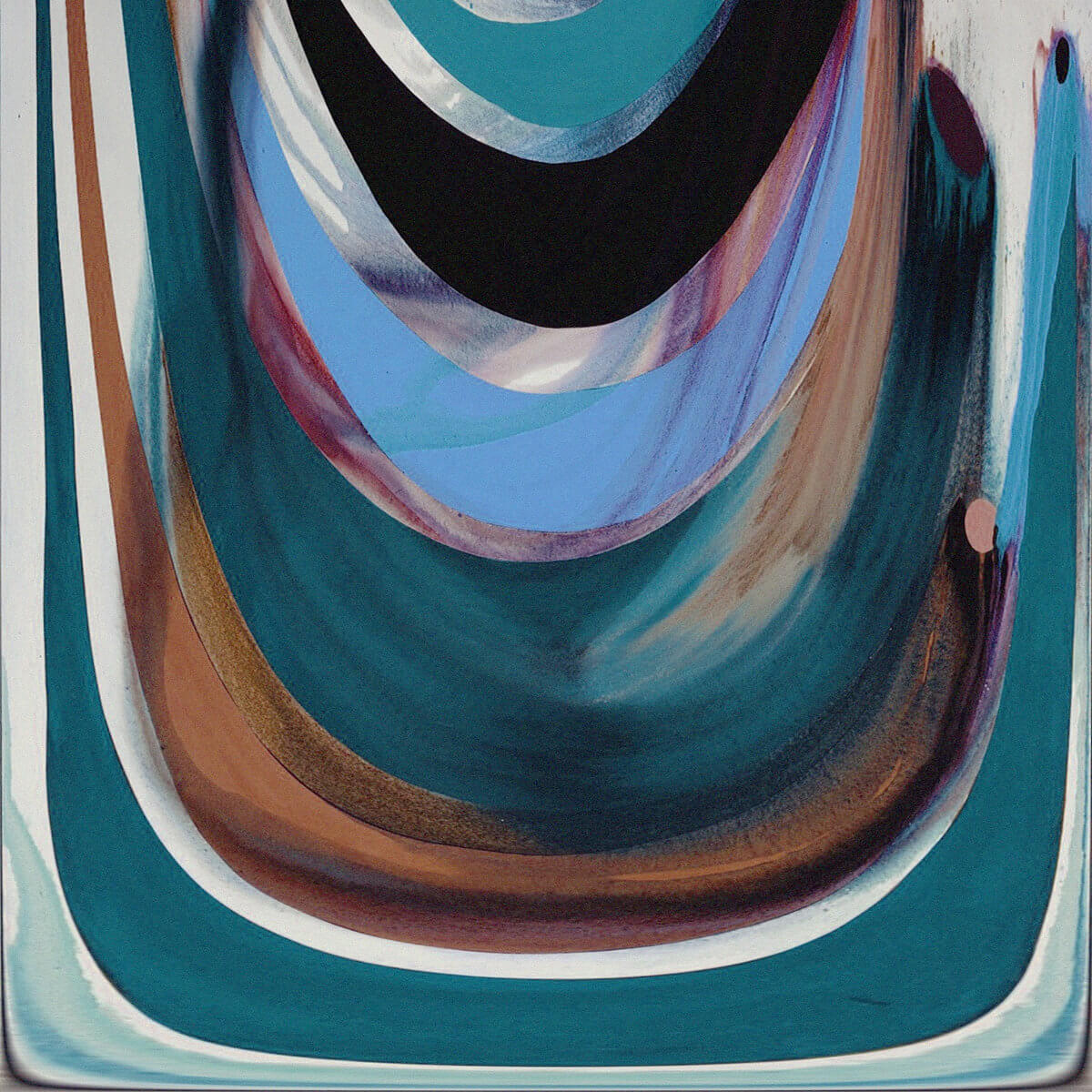 Sorrow Takes Us By Surprise With New ‘Mourner VIP/Voynich’ Release

By Brianna IrvinOctober 27, 2020No Comments

One artist that never leaves our rotation is Sorrow. Almost a full year after his last release of his Carpe Noctem album, he’s now given us a lovely pairing of “Mourner VIP/Voynich” in a divine two-track EP on Fent Plates. Diving into the archives to add a more modern take on “Mourner” from his 2014 Hieroglyphics EP, he includes another sought after single, “Voynich.” And while we agree that music is subjective to the listener, this one simply isn’t up for debate.

As we take a moment to talk about the VIP of a classic tune, it’s only fair we also pay our debts to the original “Mourner.”

While the VIP isn’t necessarily ‘new‘ by any means and has been circling the internet since 2015, even Sorrow himself has said he had no intention on ever releasing either track, so it’s a nice surprise to see these finally hit streaming platforms after half a decade. Living up to his title as a pioneer of the future garage movement, “Mourner VIP” features undertones of rich bass and subtle vocals, followed by a more traditional dubstep-influenced “Voynich.”

“Mourner VIP/Voynich” is available for pre-order on vinyl here, along with a repress for Hieroglyphics EP.

Listen to “Mourner VIP/Voynich” by Sorrow below:

If you’re looking for a solid playlist to follow? Keep up with our weekly Spotify playlist, Fresh Hunts. Whether it’s new Sorrow, all your other favorite artists, some old-school, or underground…we just want you to hear it.