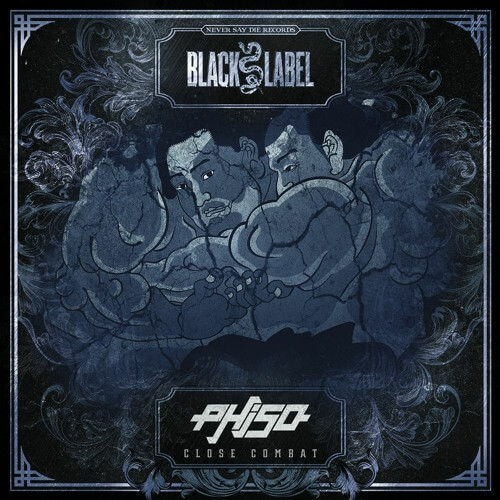 By Sean HertelFebruary 5, 2020No Comments

Okay okay, we had to just let one out.

Phiso has just knocked his first release of 2020 out of the park.

Released on Never Say Die’s Black Label, “Close Combat” is a dubstep anthem that does not mess around. There are so many unique elements to the song, such as the flute-like synth which is a big presence in the buildups. There are vocals in the song itself that speak for themselves, especially the pre-drop vocal “Somebody gon get laid TF out” which makes me want to run the other way. And the drops incorporate many different sounds from lasers shooting to metallic chops.

What’s coming up for Phiso? He recently announced that he is playing a couple of big shows this year such as Wobbleand Denver, Dancefestopia, and even playing in a cave with Svdden Death! Oh and Phiso’s unreleased collab with Svdden Death is absolutely nuts!

You can listen to ‘Close Combat‘ here:

And if you’re looking for a solid playlist to follow? Keep up with our weekly Spotify Playlist, Fresh Hunts. Whether it’s the newest drops from phiso and all your other favorite artists, some old school, or underground. We just want you to hear it.