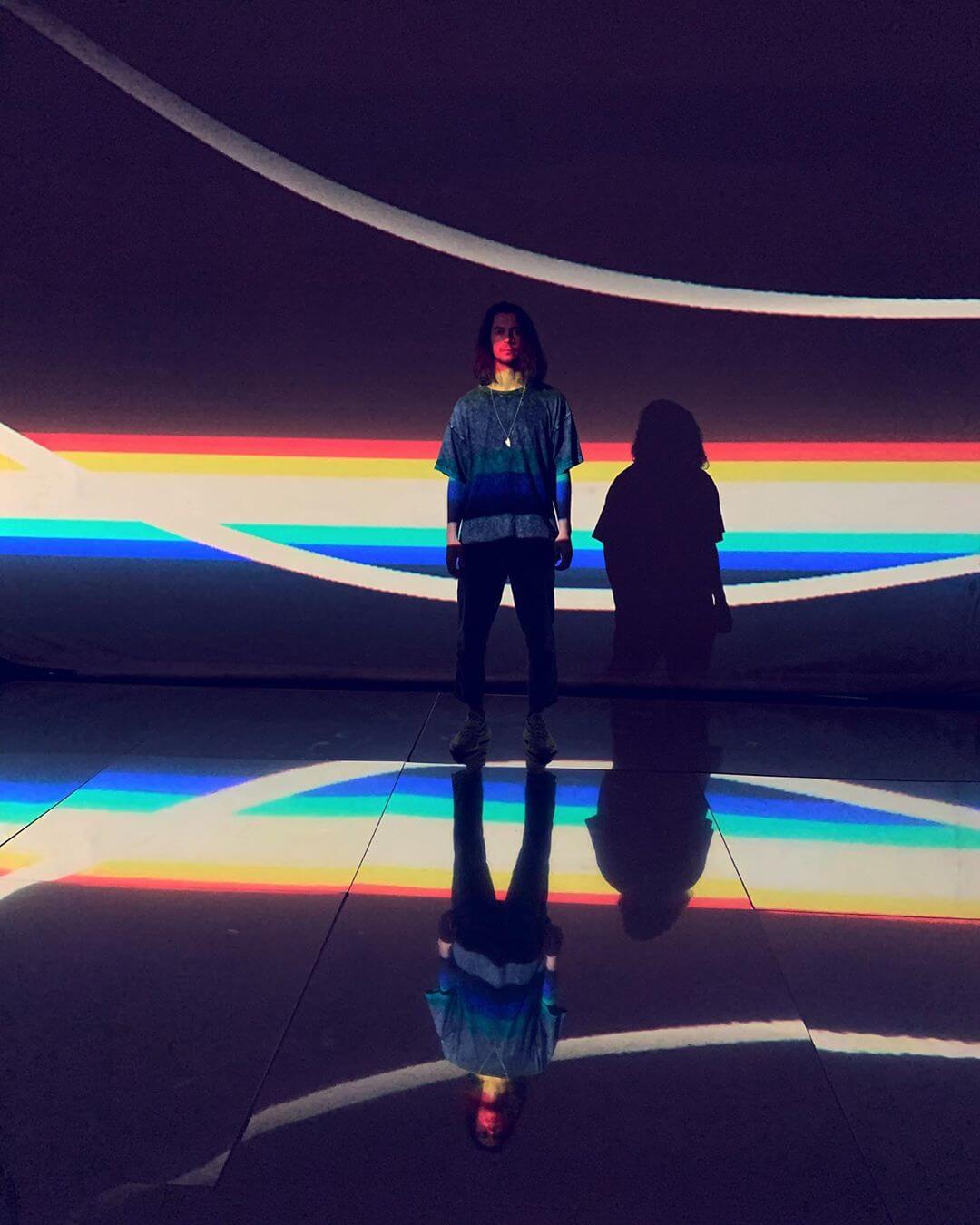 By Dariel LeivaOctober 18, 2019No Comments

In all of our time hunting down music, not often does a song stop us dead in our tracks like ‘Paralysis’, a MONSTROUS new release from ORPHIC, out via Wavecraft Collective.

This year has been a bit of an awakening for Orphic. Having not quite made the moves yet to break out atop of the underground bass scene, one quick dive down his last few releases like his last stellar debut EP, ‘Origin‘, tells us we’d be undeniable wrong to think he’s not about to have a killer 2020.

Now our friends over at Wavecraft Collective are doing the honors of releasing another massive tune from him. Having pushed out some amazing tracks and given a platform to some incredibly gifted artists that we support like Fryar, Houman, and Matheny, there is no doubt in our minds they’ve developed a peculiar sound of top-notch talent, and it makes sense why Orphic is up next for them.

Bringing us a sinister vibe in time for Halloween season, ‘Paralysis’ is a shivering track that wastes no time conjuring up anxiety and tension. In a few mere moments, the slamming drums and signature sounds bang on the walls of your skull and arrest your mind’s complete attention with a flurry of shuttering bass and out-of-this-world twists and turns that give this production vibrant life.

From his very origin until the very end, he’s got the Electric Hawk Team’s attention. And there’s no reason you shouldn’t be on the lookout for him either.

Listen to ‘PARALYSIS’ below.