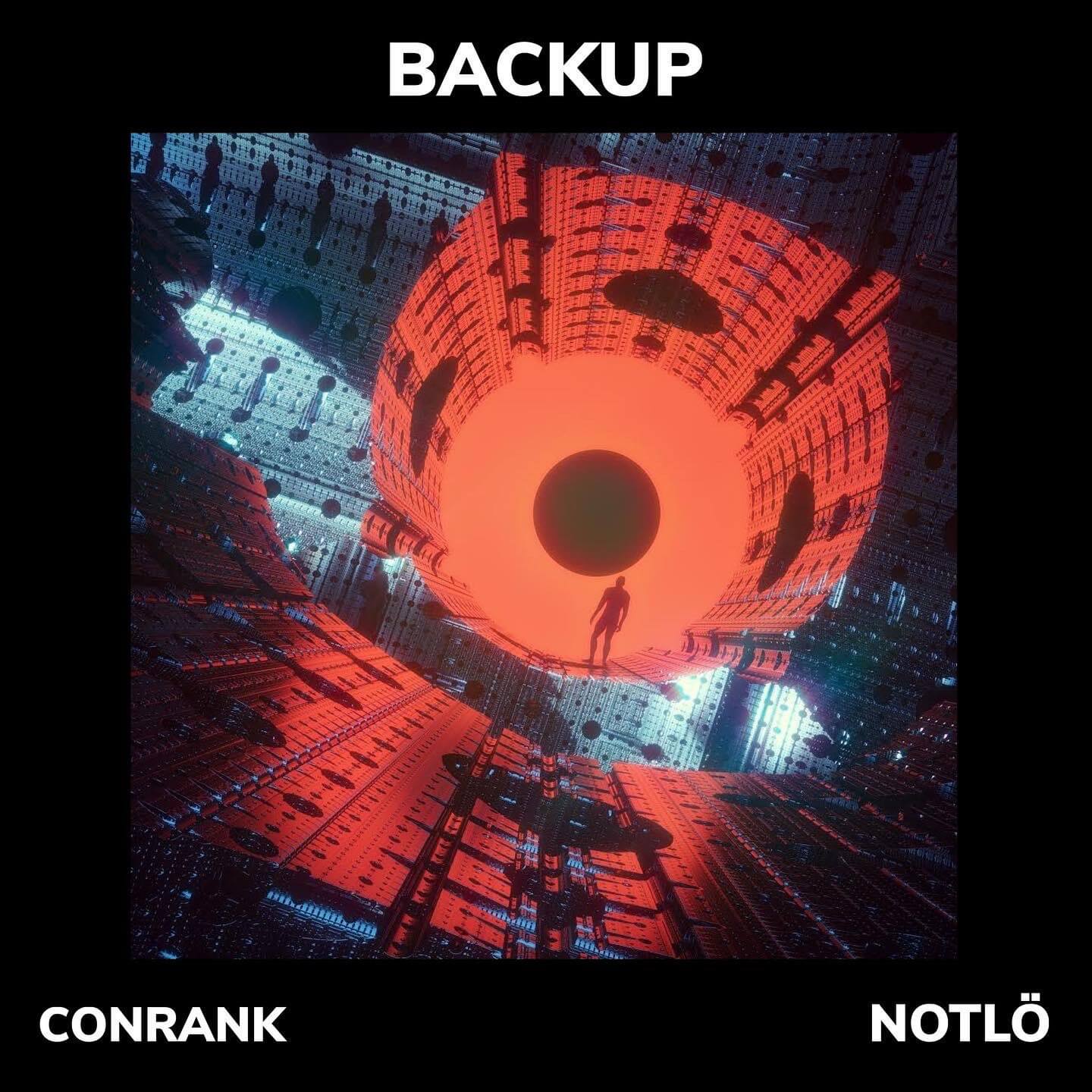 Get your speakers ready because the countdown for NotLö’s first single off of her upcoming EP, Outskirts, is UP! Creating a fun duo, NotLö joins forces with UK producer, Conrank, for this heavy hitter that we’ve all been waiting for “BACKUP.” With music often described as “dark and ethereal,” NotLö’s mystifying beats have quickly become a fan favorite as they should. It’s already been a busy year as she captivates crowds with her boisterous stage presence in addition to prepping for the release of Outskirts at the end of this month. “BACKUP” is only a taste of what’s to come.

The energetic first build-up almost gives goosebumps as you try to mentally prepare for whatever is next. Finally, the beat ripples then plummets causing your body to thrash along to the suspenseful knocks in the track. This dynamic duo shows us no mercy from the start! After that, we get an interesting lull in between as the background vocals elongate thus creating that eerie atmosphere that NotLö does best. The suspense speeds up, along with the vocals, as they take us for another ride through colliding high-tempo beats that hit even harder the second time around. In other words, the distinct style(s) that Conrank and NotLö possess are clearly present in this one. The best songs are ones that naturally get you to stop whatever you’re doing to dance, and “BACKUP” is a great example of that.

The excitement is palpable as we await NotLö’s fourth EP set to release on March 23rd. Luckily “BACKUP” isn’t the only collab we get! For instance, along with Conrank she also conspires with Mean Mug artist Bromosapien bringing in another unique sound. These big brains coming together will create a very special project that Alex is clearly proud of as she tweets out a reminder to the masses:

This heater of a track appears to be a step in a heavier direction for NotLö which makes me even more thrilled for the rest of Outskirts! Above all, do not miss your chance to hear “BACKUP” on a proper sound system whether it’s at a stop on the Peace Love and Wubz tour or a festival near you. As I always say: never miss a NotLö set!

Crank up the volume on “BACKUP” by NotLö and Conrank below!

Looking for new music? Keep up with our weekly Spotify Playlist, Fresh Hunts. Updated every Friday with all the latest releases. Whether it’s the newest drops from NotLö, Conrank, all your favorite artists, some old-school, or underground…we just want you to hear it.