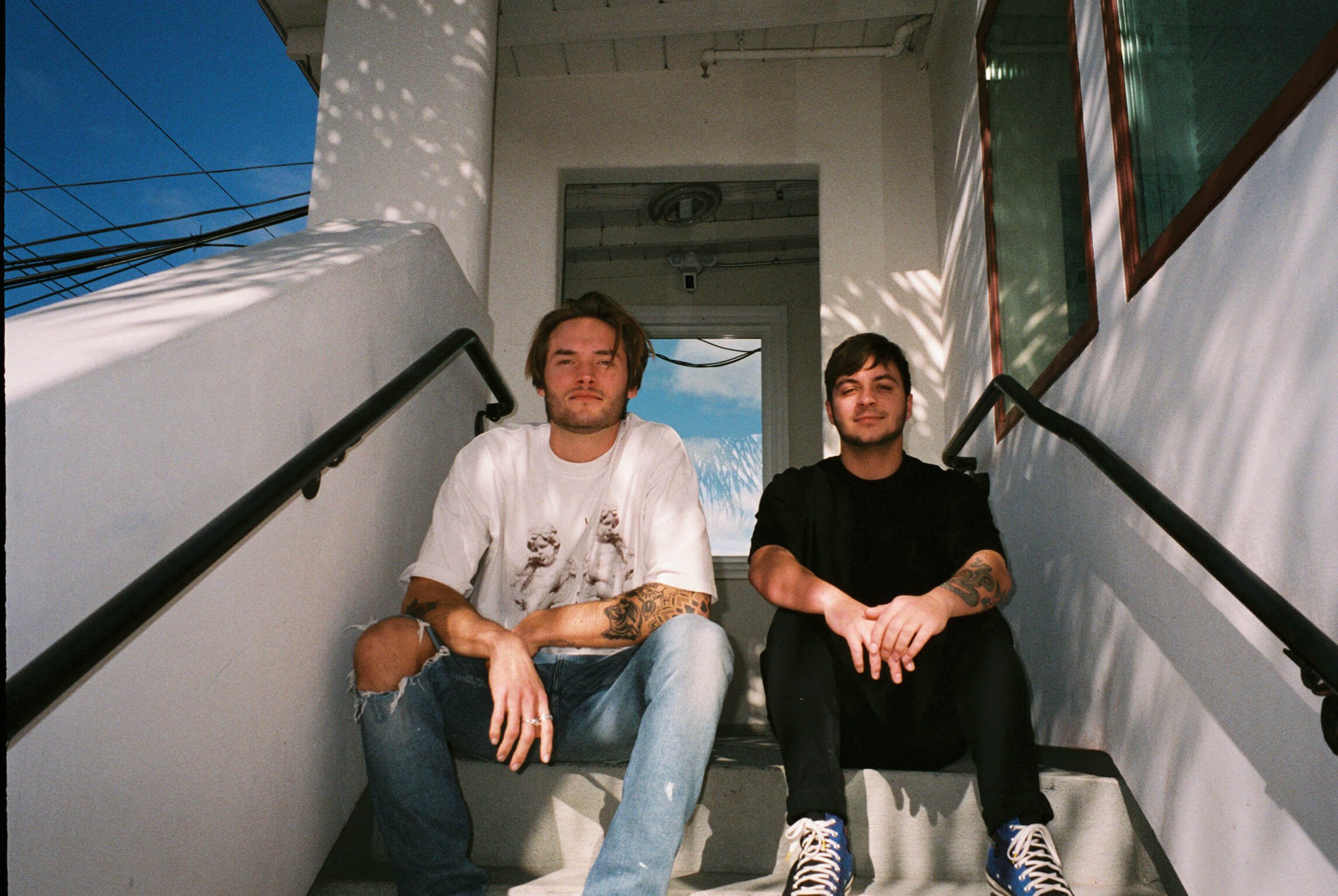 Sumthin Sumthin And Player Dave Are Back With A Third Track

Charlie Sahm, otherwise known as Player Dave, has been a fan-favorite over here at Electric Hawk for quite a long time now. You probably already know that. Well, he’s back with another new track. He and sumthin sumthin have joined forces once again to provide us with “Narrow.”

It’s a celestial song that even sumthin sumthin admits is his favorite collaboration with Charlie. The two have always done some incredible things as a duo but really blew our expectations out of the water with their latest release. This makes it their third track together now.

Over the course of these three minutes and thirty-six seconds, listeners are able to dive deep into a dream-like state. The soundscapes in this are golden and the progression throughout it is unreal. These California-based producers paint the picture of what it’s like on a sunny day out there.

Two is better than one.

Their signature sounds remain present – tangled together as one. We wouldn’t expect anything less of sumthin sumthin and Player Dave. They just seem to keep getting better and better. It happens so naturally for them, their intricate sounds blend together beautifully.

An absolute force to be reckoned with.

Sumthin sumthin has had some incredible collaborations lately. This underground artist has teamed up with VCTRE, Player Dave three times now, and even our very own Mirror Maze. Additionally, he’s got a bunch of incredible songs such as “Lavender,” “Trauma,” “Reign,” and “Moon” that he produced on his own. If you haven’t yet heard of any of these or had the chance to check them out, do yourselves a favor and go do that as soon as you can.

It’s been seven years since Charlie first started making music, so it’s no surprise that the Player Dave project has really taken off, exceeding all of our expectations and then some. He’s opened for GRiZ, the beloved CharlesTheFirst, and many others along the way. Even more recently, earning a well-deserved spot on this year’s Okeechobee and Lightning in a Bottle lineup.

The two have spent many years mastering their craft. There will be many opportunities to catch these two at various spots across the country this upcoming festival season. Don’t sleep on it – you won’t want to miss either of these talented producers doing what they do best.

Until then, stream their latest release, “Narrow.”

Keep up with Player Dave

Keep up with sumthin sumthin

If you’re looking for new music, keep up with our weekly Spotify Playlist, Fresh Hunts, or follow us on Twitch. Whether it’s the newest sumthin sumthin and Player Dave drops, something new from your favorite artists, some old school, or underground—we just want you to hear it.