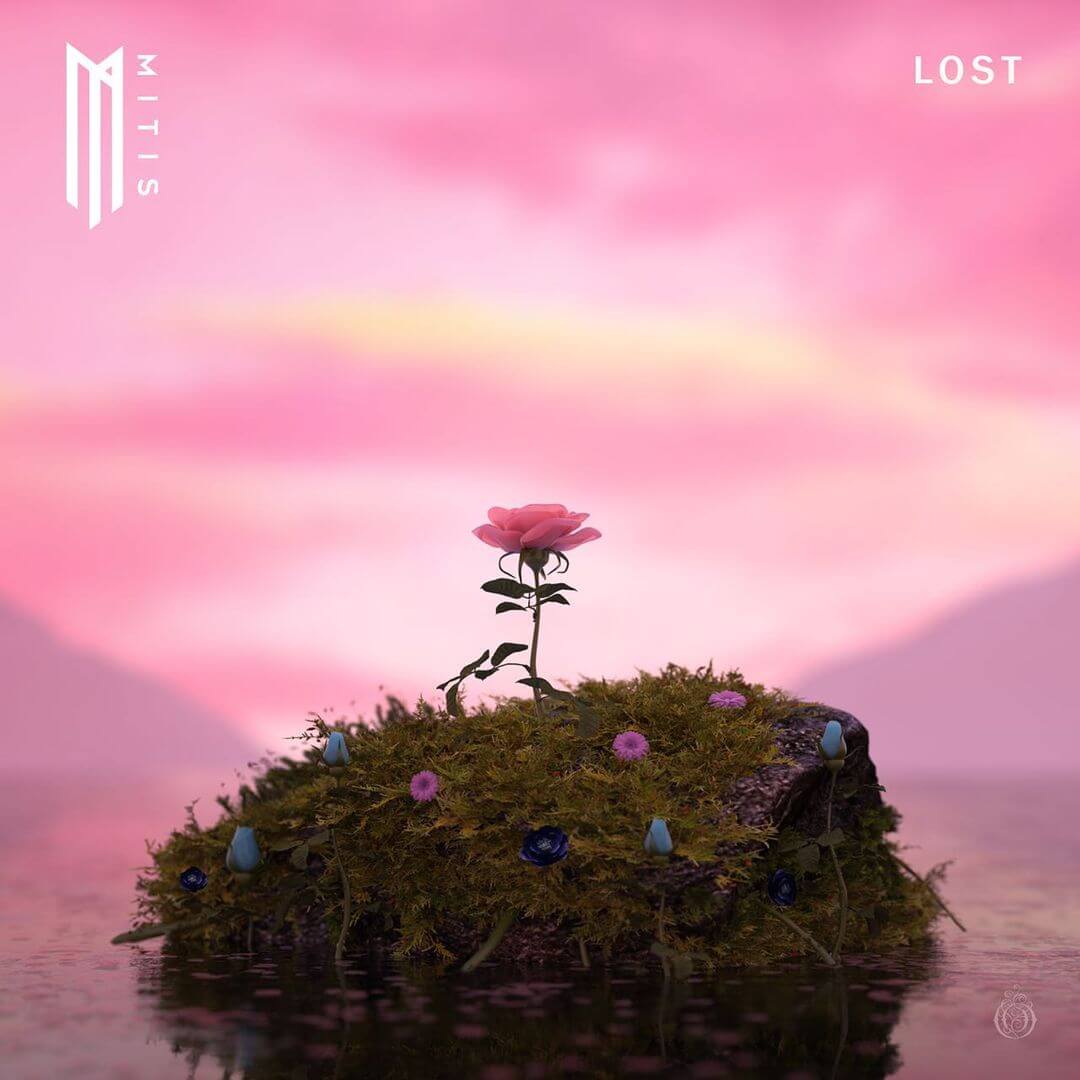 MitiS has found himself in a wonderful place after the release of his sophomore album, Lost. The album ended up in the top 10 albums in the US on Spotify after release, and just the other day, MitiS announced his upcoming North American tour. Featuring 31 stops, MitiS’ Lost Tour attempts to breathe life into the artist’s new creative work and bring it to people across the U.S.

The MitiS ‘Lost’ tour itself wasn’t even the full announcement. MitiS has partnered with the Arbor Foundation, a nonprofit dedicated to helping others understand and use trees to solve many of the global issues we face today, including air quality, water quality, a changing climate, deforestation, poverty, and hunger. The campaign comes as a part of their ‘Time For Trees’ initiative which aims to plant 100 million trees in forests and communities around the globe. He will be using a percentage of the profits from the tour to plant at least 10,000 trees.

This classically trained pianist has been creating such beautiful music for a long time. A headline tour is just what he deserves. His new album is a melodic dream and we are so looking forward to seeing him spread his wings.

Listen to MitiS new album ‘Lost’ below in preparation for his tour!

Looking for new music? Keep up with our weekly Spotify Playlist, Fresh Hunts. Updated every Friday with all the latest releases. Whether it’s the newest drops from MitiS, as well as all your favorite artists. Some old-school, or underground – we just want you to hear it.