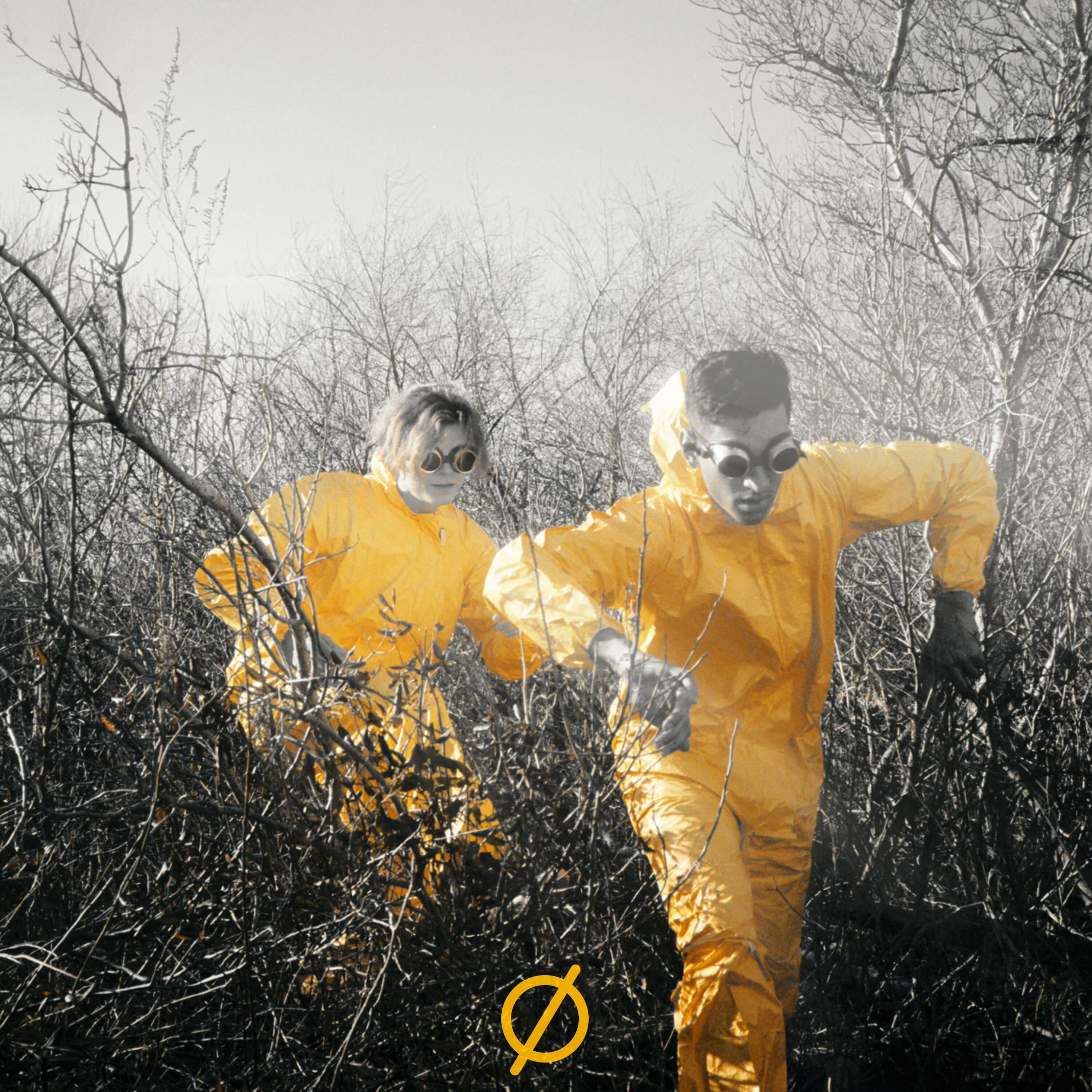 By delainey rabApril 28, 2021No Comments

Full moons are the perfect time to reflect and soak in new energy. Regardless of your beliefs on astrology and the planets, there are longtime perceptions of these things affecting humans. You can take it with a grain of salt if you’d like, but something you won’t want to look past is MEMBA‘s “PHASES.” This project will consist of a 4 part audiovisual and EP series released every full moon from April-July! ‘Trenches” (ft. vōx) kicks off the PHASE I EP from MEMBA, released on this week’s Pink Supermoon.

The project celebrates the natural cycles all people, and matter go through – be it you now VS. past you or particles turning from solid to liquid to gas. We all go through changes.

The MEMBA boys stay true to their unique sound on “Trenches.”

Will and Ishaan of MEMBA have a style that is striking, dynamic, and transporting. Typically leaning towards a trap-fueled future bass realm of electronic music, they always seem to throw their own twist on things. And with that in mind, it makes sense why “Trenches” is hard to pinpoint. In fact, MEMBA actually “refused to comment on the exact genres of the 4 EPs – they want it to be experienced and interpreted by you.” But, what we do know is that each EP will explore a distinct aesthetic and genre and the series will go through its own changes.

The “Trenches” audiovisual experience sets the tone for “PHASES.”

Warped piano kicks off the track quickly, followed by the mysteriously inviting vocals by singer-songwriter vōx, which carry the track. Throughout “Trenches” the energy picks up and the melody hypnotizes the senses. If that isn’t enough for you, the accompanying music video—which is co-directed by Ishaan, as well as funded and planned by MEMBA themselves, shows the origin of an instrument created by the boys. Overall, MEMBA created a true multi-sensory experience with the first release of the “PHASES” series.

Stream “Trenches,” the first glimpse at “PHASES” from MEMBA, below. And keep an eye on the sky to know when the next release of the series is!

And if you’re looking for new music, keep up with our weekly Spotify Playlist, Fresh Hunts, or follow us on Twitch. Whether it’s the newest drops from MEMBA, all your other favorite artists, some old school, or underground—we just want you to hear it.