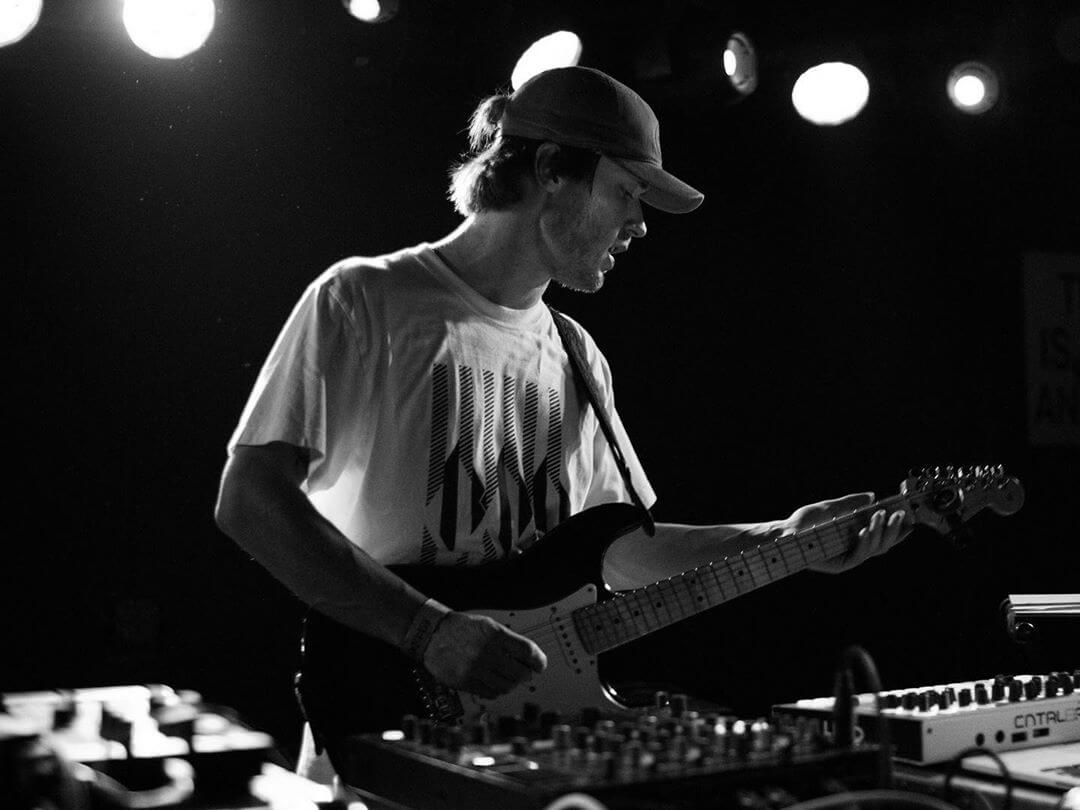 It’s no joke that people haven’t been in a great headspace since the quarantine. But even almost a month later, the Marvel Years EP, Hidden Groove Vol III has been a calming force these days.

As most artists have been—he’ll actually be streaming live this weekend on Digital Age Festival on Saturday, April 25, 2020 at 6 pm EDT!

Cory Wythe of the Marvel Years has been one of the biggest names in electro-soul. He’s been recently playing at big fests like Gem & Jam, Lucky, and ARISE. Back in 2016, he supported Pretty Lights at BUKU and even performed at Electric Forest… All at the ripe age of 19!

However, I was late to the game. I discovered him when I saw him b2b with Manic Focus at Brooklyn Bowl last year. Since then, he’s been someone to keep tabs on and a show nobody should miss.

Through the craziness that’s been going on this year, he’s been releasing playlists like the Chillhop Playlist, which I’ve been listening to non-stop. When I heard he was coming out with the third installation for his The Hidden Groove, we had to get my years on it!

It’s super underrated but hella groovy. With drums and electric guitar to elevate his beats, get ready to go on a relaxing, psychedelic experience. The EP starts off with “Jungle Views”—a vibey song with vocals that echo, ‘I’m keepin’ it real!’ And keeping it real, Cory does, throughout this EP.

Through this anxiety-producing quarantine, sometimes all you need is some music to vibe to. This EP is exactly that. Listen to Marvel Years Hidden Groove Vol III EP below. The 4-track, 15-minute record will keep your mind at ease for a few.

And if you’re looking for new music, keep up with our weekly Spotify Playlist, Fresh Hunts or follow us on Twitch. Whether it’s the newest drops from Marvel Years or all your other favorite artists, some old school, or underground—we just want you to hear it.