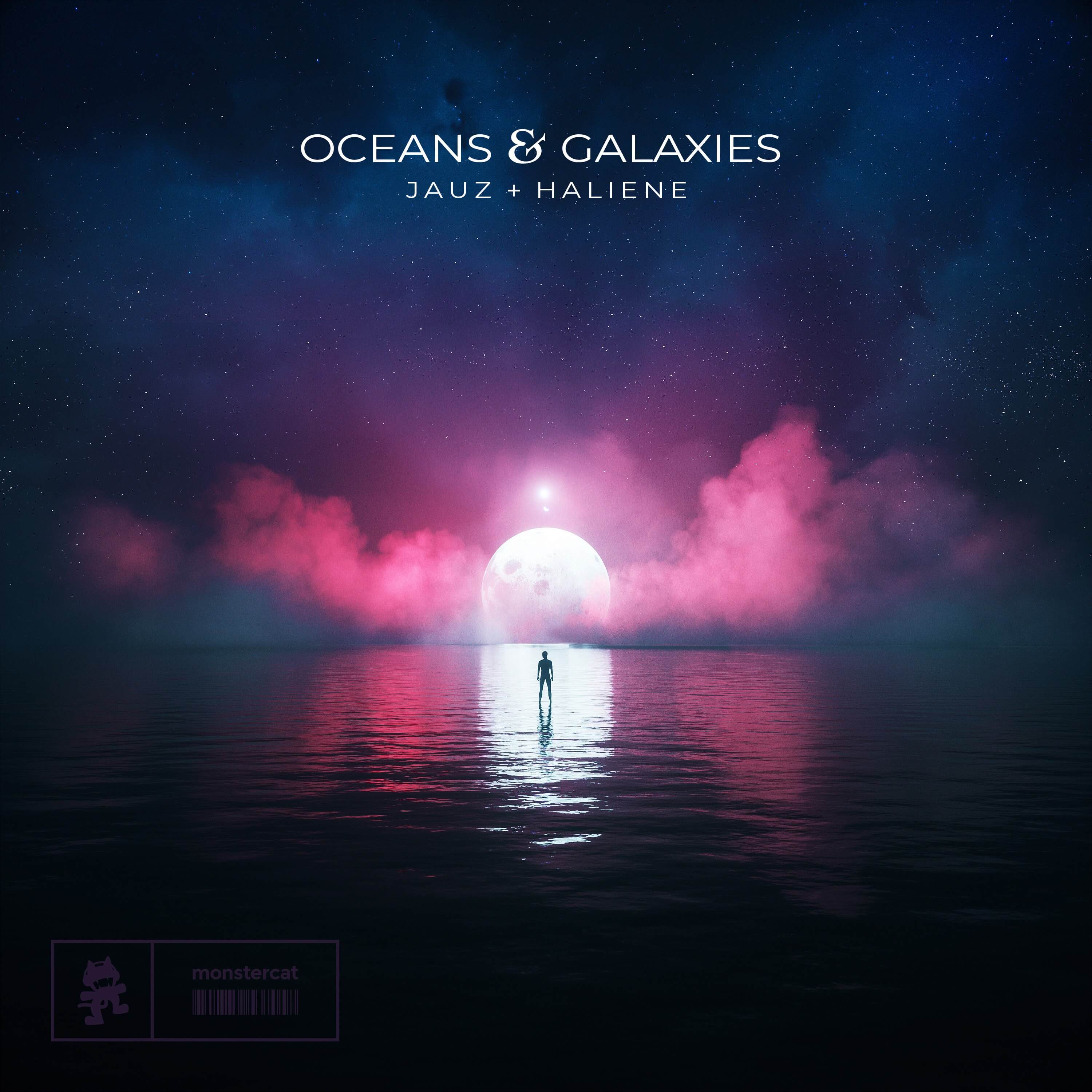 Cross ‘Oceans & Galaxies’ This Earth Day With Jauz and HALIENE

SHARK SQUAD! Our beloved DJ, producer, and Bite This! label boss, Jauz teamed up with Monstercat singer-songwriter, HALIENE on a special single titled “Oceans & Galaxies.” We may not be headbanging along to this one, but HALIENE’s delicate lyrics will have you singing along. The collaborative project highlights the connection of life’s existence here on Earth. No matter how much we may differentiate or walk separate paths of life, we are all looking at the same night sky.

“Oceans & Galaxies” was written at the start of the pandemic, when so many people were feeling so distant from the ones they cared about. I wrote these lyrics to remind us all that love knows no distance, and even 10,000 miles will never be too far. Working with JAUZ has been an absolute joy and honor, and he’s one of the nicest and most real producers out there. We’ve put our heart and souls into this one for all of you, and we can’t wait for you to experience it.”

The live stream is a charity event raising awareness for Beneath The Waves, a non-profit organization dedicated to promoting ocean health and policy. Jauz and HALIENE will premiere an acoustic version of their newest hit single, “Oceans & Galaxies.” The Earth Day special will consist of live visual art by Monstercat’s Amanda Cha. Dr. Austin Gallagher, Chief Executive Officer and lead scientist at Beneath the Waves, will conduct educational interviews discussing ocean conservation.

If you’re unable to make it to the stream, that’s ok! You can still give back this Earth Day by supporting a great cause. Direct donations to Beneath The Waves can be made here.

In addition to the live stream, Jauz and HALIENE are dropping an “Oceans & Galaxies” limited edition merch collection. A portion of the proceeds will go directly to Beneath The Waves. You can shop the collection here until 11:59 PST on Earth Day (April 22). From here until the “Oceans and Galaxies” stream, Monstercat is running daily specials for Beneath The Waves on their Twitch account.

Stream “Oceans & Galaxies” and pick up garbage at your local parks this Earth Day!

And if you’re looking for new music, keep up with our weekly Spotify Playlist, Fresh Hunts, or follow us on Twitch. Whether it’s the newest drops from Brightside or Fivestar, all your other favorite artists, some old school, or underground—we just want you to hear it.