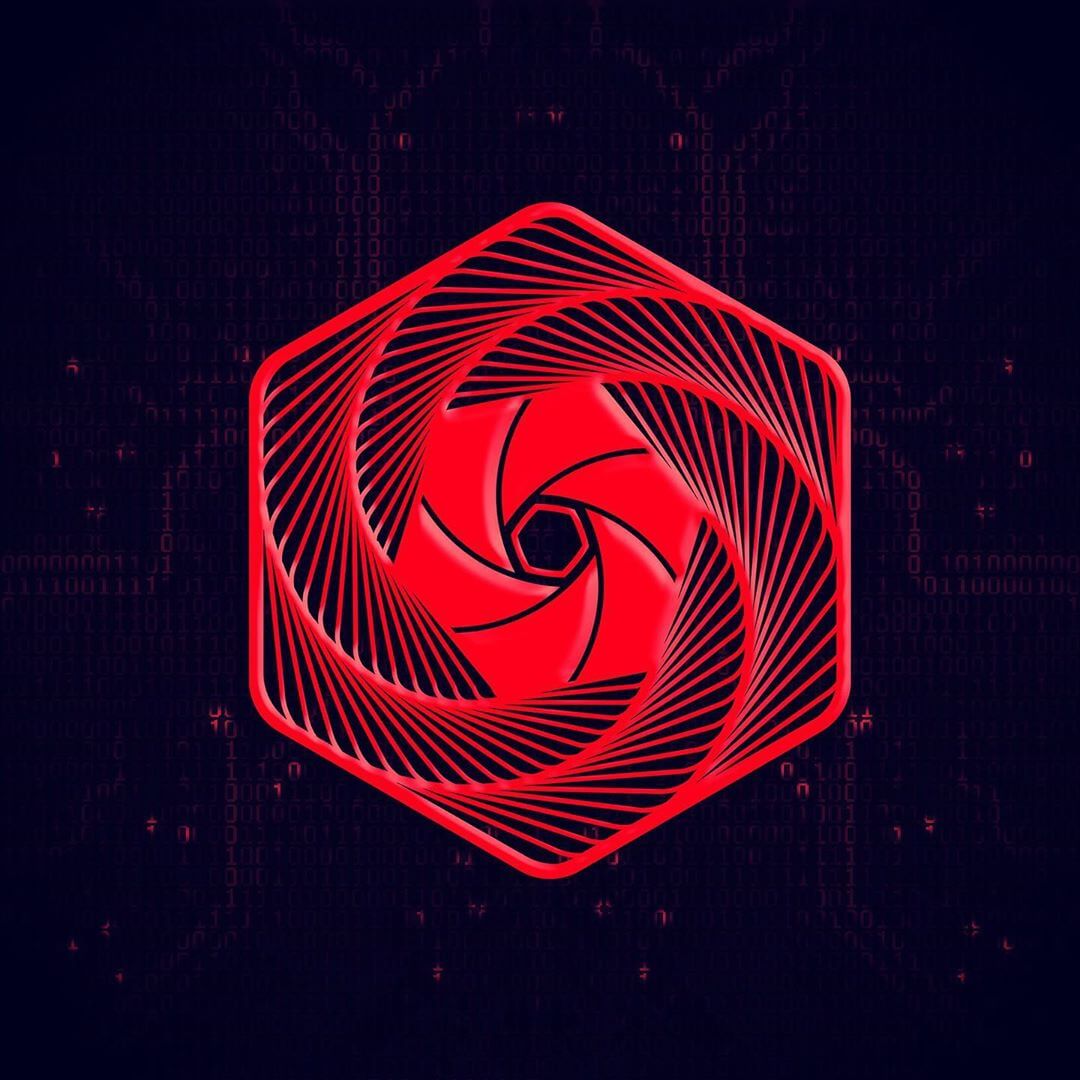 By Dariel LeivaNovember 4, 2019No Comments

Ground-shattering, heart-racing, and one hell of a slammer, Hexis, formerly known as Matter, shows no mercy on latest hellish track, ‘Omen‘.

Sifting through the bountiful sounds further back in his catalog, Hexis has come a long way in the literal evolution of his craft from previously being ‘Matter’. From gargantuan releases like a collab with rising star Mersiv on our friends’ underground bass label Wavecraft Collective and a few massive projects under his belt like ‘Inward Reality‘, it’s apparent he’s long developed a prominent sound and direction for who he is.

And now he’s displaying this new wave of energy and creativity as his transformation with an onslaught of decimating releases racked up for the future, with his latest one being ‘Omen’. The track opens with the a sinister and adrenaline-induced melody that charges up the tension, swiftly foreshadowing the oncoming release of ground-shaking thumping drums and disgusting growls that echo through you from head to toe. His music won’t just turn some heads, he’s going to rip them right off.

We’re thrilled with discovering his catalog and quite honestly will not be surprised this coming year in 2020 if his music is naturally getting played out and dropped more and more in front of us soon enough. Hop aboard the Hexis hype train, it’s about to get hectic.

At its simplest form, Information is a choice. Everything we consume is one yes or no choice at a time. absorbing infinite amounts of information every day, the true power of what we see and do is limitless if we choose to take the leap. The sounds of the machine and the emotions of humans has evolved and created the soundtrack of the digital age. Turn On. Plug In.

Listen to HEXIS – Omens below.