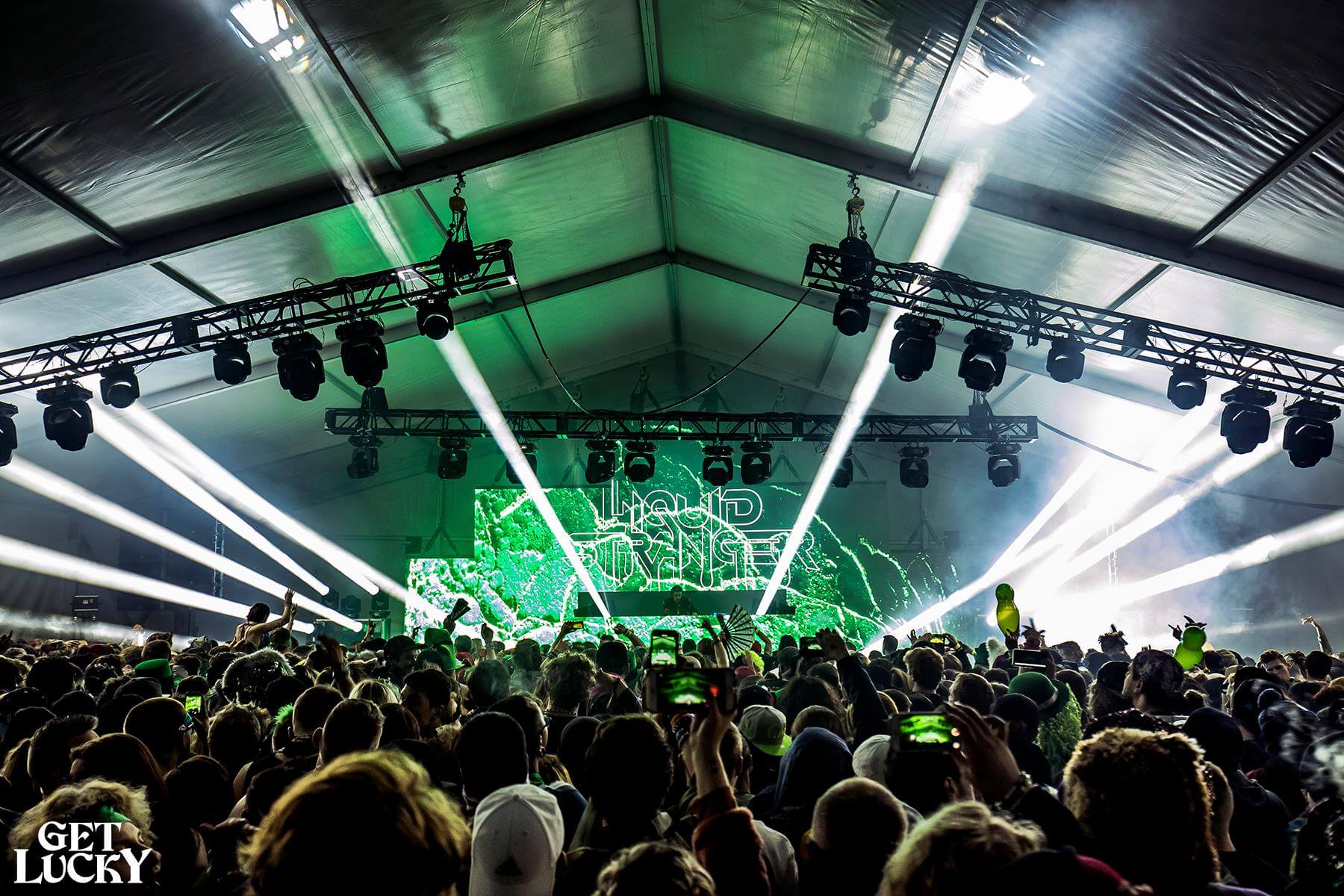 The search for the pot of gold at the end of the rainbow is over, and we’ve found the jackpot. Get Lucky has officially revealed their 2020 lineup! V2 Presents will be making the magic happen once again in Salt Lake City, Utah this March 13-14, and it’s no surprise that they’ll be celebrating the 15th anniversary of this thriving and diverse festival.

Take a look at this year’s Get Lucky lineup below:

It’s hard to ignore impressive headliners like Getter, Liquid Stranger, Malaa, and Nora En Pure, especially when they cover such a massive span of genres. But look a little further and you’ll discover there’s some hidden gems in there that are definitely worth checking out as well. For starters, Odd Mob and Nate Lowpass are two sets that we can guarantee we won’t be missing.

Get Lucky is certain to be the perfect springtime show to ease into your busy festival season. The day-by-day schedules haven’t been released quite yet, but it’s never too early to get a jump on buying tickets! Single day and two-day passes are available here.

We can’t wait to see you there!