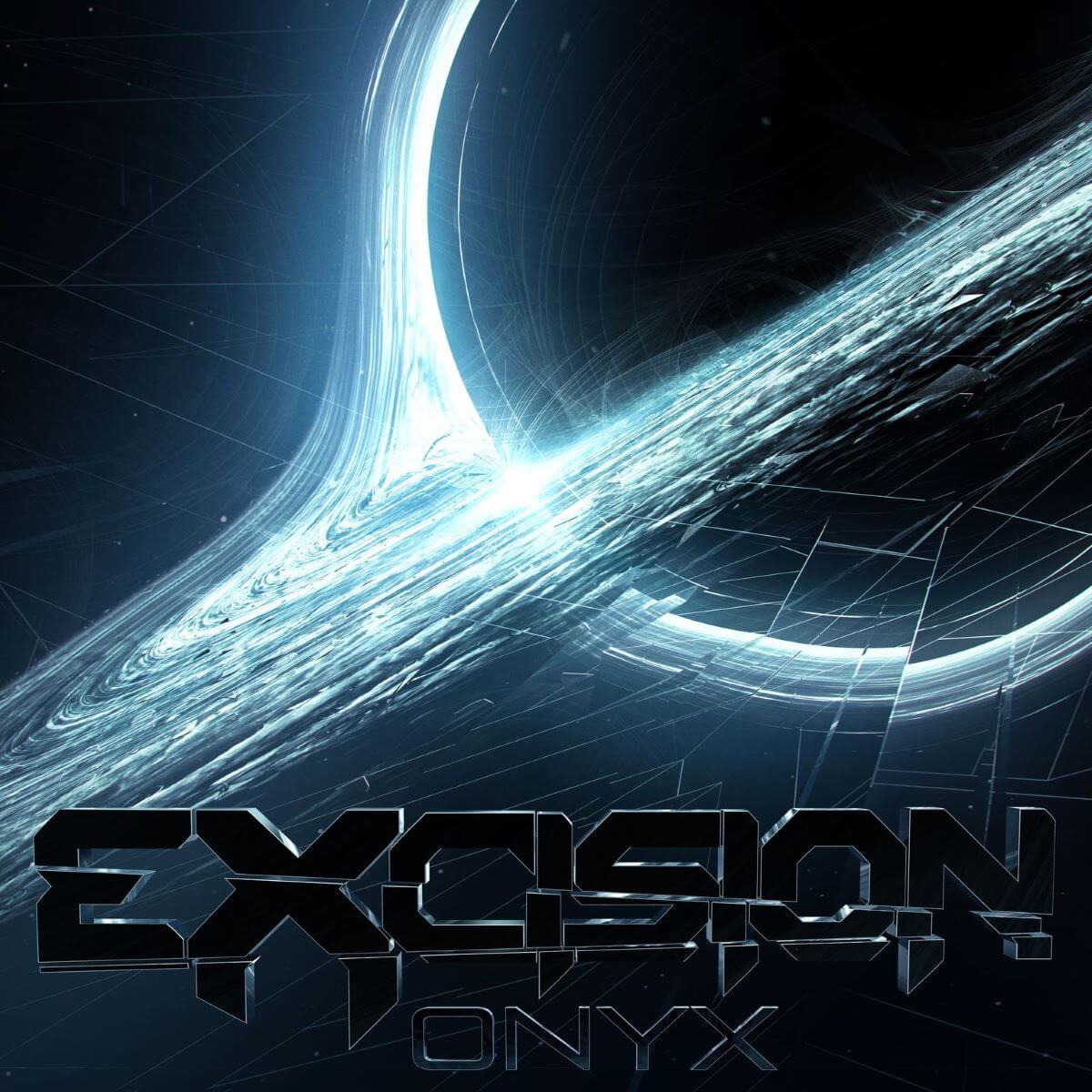 By Ashley EggertJanuary 13, 2022No Comments

The king is back. After a wait that felt like a lifetime, Excision returns with his fifth studio album, Onyx. Out now on Subsidia Records.

This 17 track album is filled with heavy dubstep, collabs we’ve been itching for, and Excisions signature prehistoric vibes.

The collabs are spicy and endless on Onyx.

The album kicks off with “Decimate” as the intro, bringing the deep, dark, eerie dinosaur feelings Excision is known for into some speaker rumbling heavy dubstep. For the second track, we’re met with “Hypnosis”, the collab with Hairitage everyone’s been dreaming of.

We got absolutely BLESSED with three Dion Timmer collabs on this album. “End Of The World,” which also features Donna Tella, gives us one of the most melodic tracks from the album. “Encounter” is an immediate switch back to the bass-heavy tracks we love hearing these two work on together. The last collab from the duo is “Salvation”, also featuring Alexis Donn. While this track isn’t technically new, it’s one of the most iconic of this album.

In addition, we are gushing over the release of “Cough Drop.” It feels like this song has been teased for as long as I can remember. Now I can finally blast it on repeat and piss off my apartment neighbors. (If you happen to live in my complex and are reading this I’m so sorry).

As expected, this whole album is absolutely *chef’s kiss* from start to finish.

There’s a reason this Canadian-born producer has been rocking the bass music scene for a decade. With Lost Lands tickets going on sale next week, we’re beyond excited to see what X has up his sleeve this year.

Onyx, for me, represents how everything in the world feels increasingly black and white. You’re either on one side or the other with far less room for ‘gray area.’ So to me, the contrasting blacks and whites of the mineral onyx do a really good job of painting the polarization in the world at this moment in time.”

Listen to Onyx below!

If you’re looking for new music, keep up with our weekly Spotify Playlist, Fresh Hunts. Whether it’s the newest drops from Excision, all your other favorite artists, some old school, or underground—we just want you to hear it.