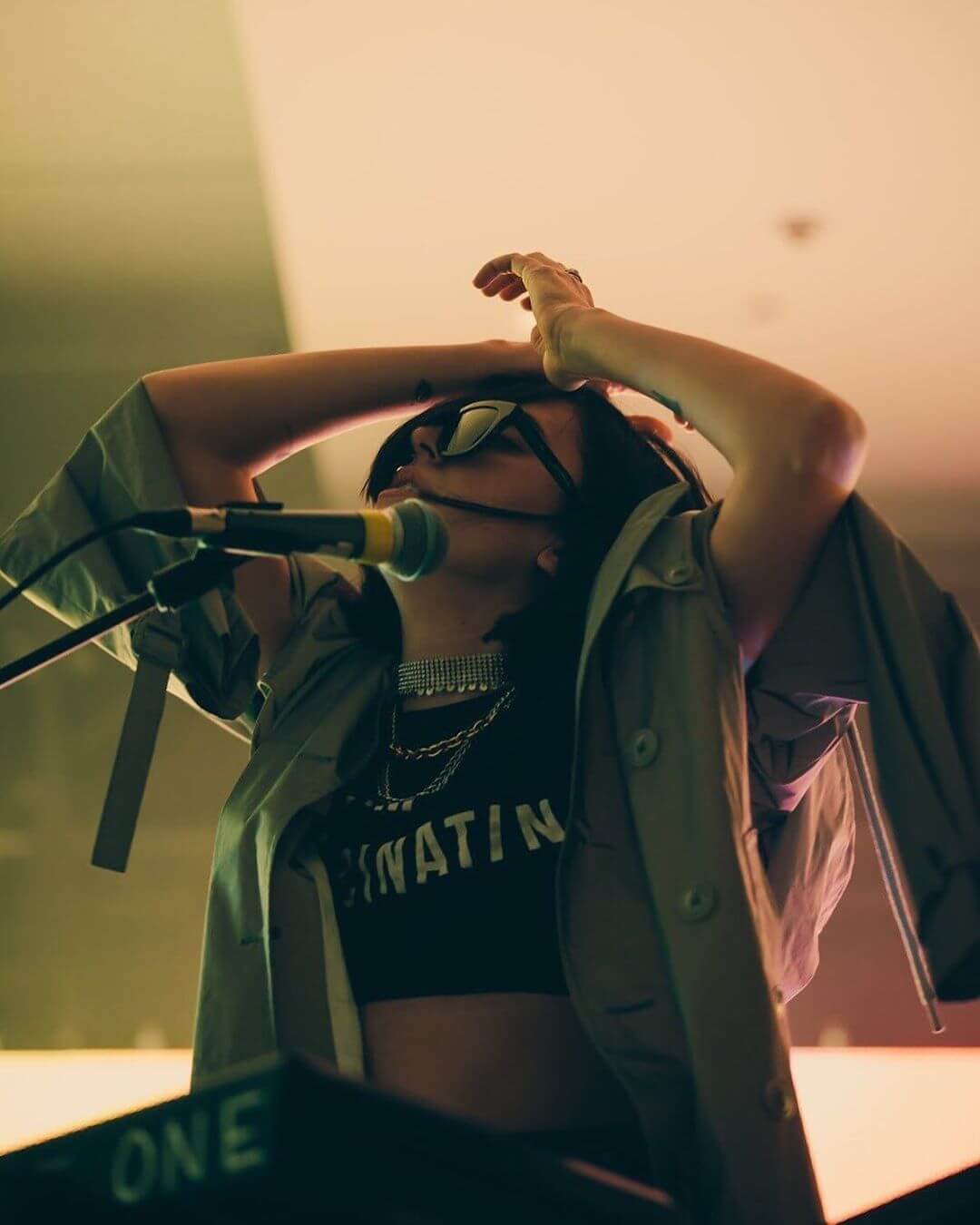 On May 10th, 2019, the ‘BRAINDEAD’ EP was released by Elohim. Released in support of Mental Health Awareness Month, 100% of the proceeds from the month of May went to charities that offer support and outreach to those struggling with mental health. This album dives into the minds of those who battle with mental health. Along with the EP, Elohim has put together a docu-series that digs deeper into each song on the album.

Elohim is an artist who has always been very vocal about mental health awareness. She has taken to social media to discuss her struggles and talk to fans about ways to cope.

On July 29th she announced that she would be doing an Instagram live with a therapist to answer questions her fans have about mental health.

“I know therapy can be scary and expensive…I will be sitting with an amazing therapist answering any questions you might have.” She said in the post about the live stream.

The live stream opened with Elohim talking to Zack, the therapist, about how she is doing at the time. She mentions how she feels good now but has the fear of when the next wave sets in.

“It means so much to me because I have struggled severely first hand. I know there are people hurting and I want to help in any way I that I can.”

They talked about some of her first hand experiences with anxiety and panic attacks. Elohim talked about how becoming an artist was hard for her because she had the odds stacked against her. Talking about how she figured out how to get better and handle the anxiety so she wants to give that hope to others, “If I can do that you can do that.”

After the live stream, Elohim mentioned she wants to do more of these sessions to help her fans in the future.

Watch the “BRAINDEAD” docu-series below.