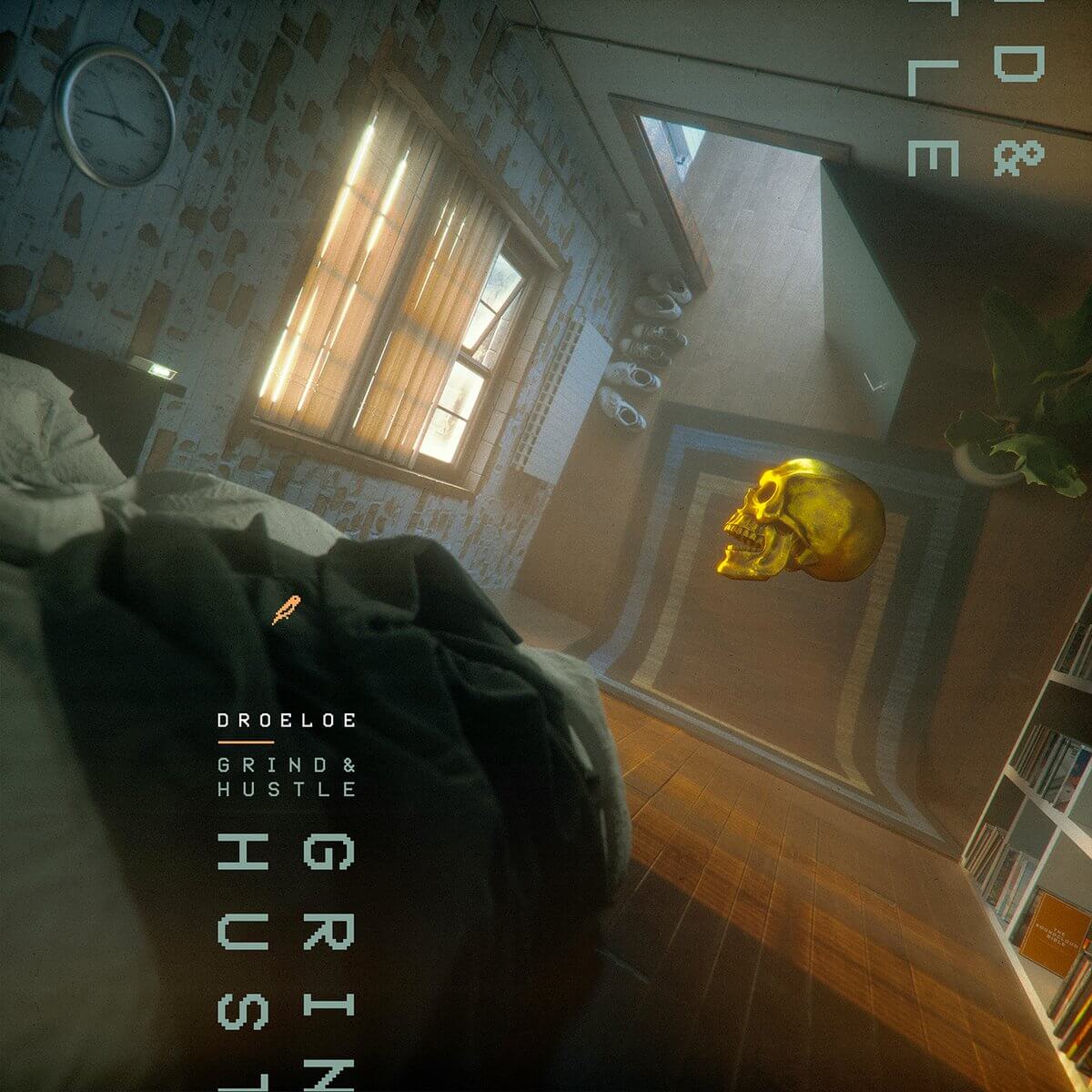 When DROELOE teased a breakup in July of this year on Twitter, Bitbird fans were devastated. Spoiler alert: they’re not breaking up (thank god.) What they have been doing is releasing A LOT of good music, and their new single, “Grind & Hustle,” is no different. In even better news, this song isn’t the last we’ll be seeing from them anytime soon… it’s just the last single to be released for their full EP on October 11.

DROELOE has been killing it this year—playing at the main stages of major festivals like Moonrise, EZOO, and they just got announced on the Hijinx lineup. They even opened for the Seattle show of the Deadbeats tour. (If you ask us, their track “Stars Tonight” with Zeds Dead never gets old and, believe me, we see Zeds Dead a lot.)

The future bass duo released “Grind & Hustle” after dropping sneak peeks of it on social media for the past week, and it’s even better than we could’ve imagined.

The track is so different from their usual. It features a high pitched repetition of “the grind and the hustle, the thing on my mind” (sang by DROELOE’s Vince), over a keyboard, percussion, horns, and pulsating synths that give you some old-school funk vibes. Finally, the bell rings and you’ll definitely just get up and start being productive.

DROELOE actually had a Soundcloud AMA on the song release day and answered everyone’s dying questions.

The song makes you feel vibrant and motivated, but what else can you expect from a San Holo label-mate? If you need some morning motivation and want to get on that “reinventing yourself” energy for the fall— “Grind & Hustle” is exactly what you need.

Listen to DROELOE – Grind & Hustle below

And if you’re looking for a solid playlist to follow, keep up with our weekly Spotify Playlist, Fresh Hunts. Whether it’s the newest drops from DROELOE and all your other favorite artists, some old school, or underground—we just want you to hear it.