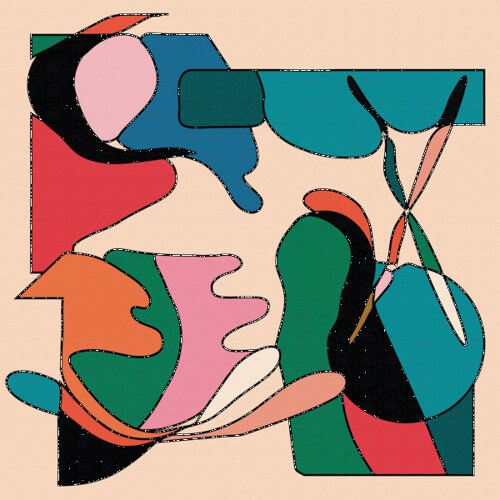 By Ryan NewmanSeptember 23, 2020No Comments

Bonobo alongside the versatile, Totally Enormous Extinct Dinosaurs bring the high that live music fosters to our homes with their new single. Together the two pay homage to the founders of disco music while adding their own flair. Enter, “Heartbreak”, the debut single forged from the two architects on Bonobo’s new record label, OUTLIER.

Bonobo, the mastermind that needs no introduction. The electronic savant has just about done it all with 6 stellar albums touching on a multitude of genres and sounds such as trip-hop, downtempo to nu-jazz & worldly compositions. All while, selling out massive venues and headlining major festivals across the globe with his incredibly unique blend of live and electronic music. As if all that wasn’t impressive enough, the man has created his own record label to curate his immaculate vibe, sheeeesh. Bonobo’s talents are undoubtedly unmatched as he expertly illustrates otherworldly soundscapes that transport your mind to pure serenity and bliss.

Totally Enormous Extinct Dinosaurs has been able to carve out an extremely impressive niche of his own in the electronic realm. Not limiting himself to being tied down to a genre, he has paired his vocal skills with his pianist expertise to indulge in a lush but complex style of electronic music. His latest EP continued to push boundaries featuring a composition of birdsong field-recordings gathered from across the world. The eccentric producer is a harmonious addition to collaborate with Bonobo as the two further innovate and create magic.

“Now more than ever it feels important to be putting out dance music with deliberate acknowledgment of its history. It’s great to be releasing music with Simon, not to mention the first release on his label.”

Nostalgia creeps in on “Heartbreak” as iconic disco drums and thumping kicks intensify while old school synths bubble over.

Our minds are elevated further into the 80s with a brilliant sampling of Class Actions’ “Weekend”. Christine Wiltshire’s legendary vocal line “I can’t take the heartbreak” echos from the 1983 disco anthem. Instantly we are captivated by the funky synths, dancefloor-driven basslines & Wiltshire’s stunning vocals. Bonobo & Totally Enormous Extinct Dinosaurs have served up a fusion of pure euphoria. This is that music that invigorates your soul & delivers you to the warehouse floor. Sweat-drenched, entranced by the pulsating strobes, and ready to let loose. Lose yourself and boogie down as these two add their own flavor to an already rich genre.

Stream the new single “Heartbreak” below: