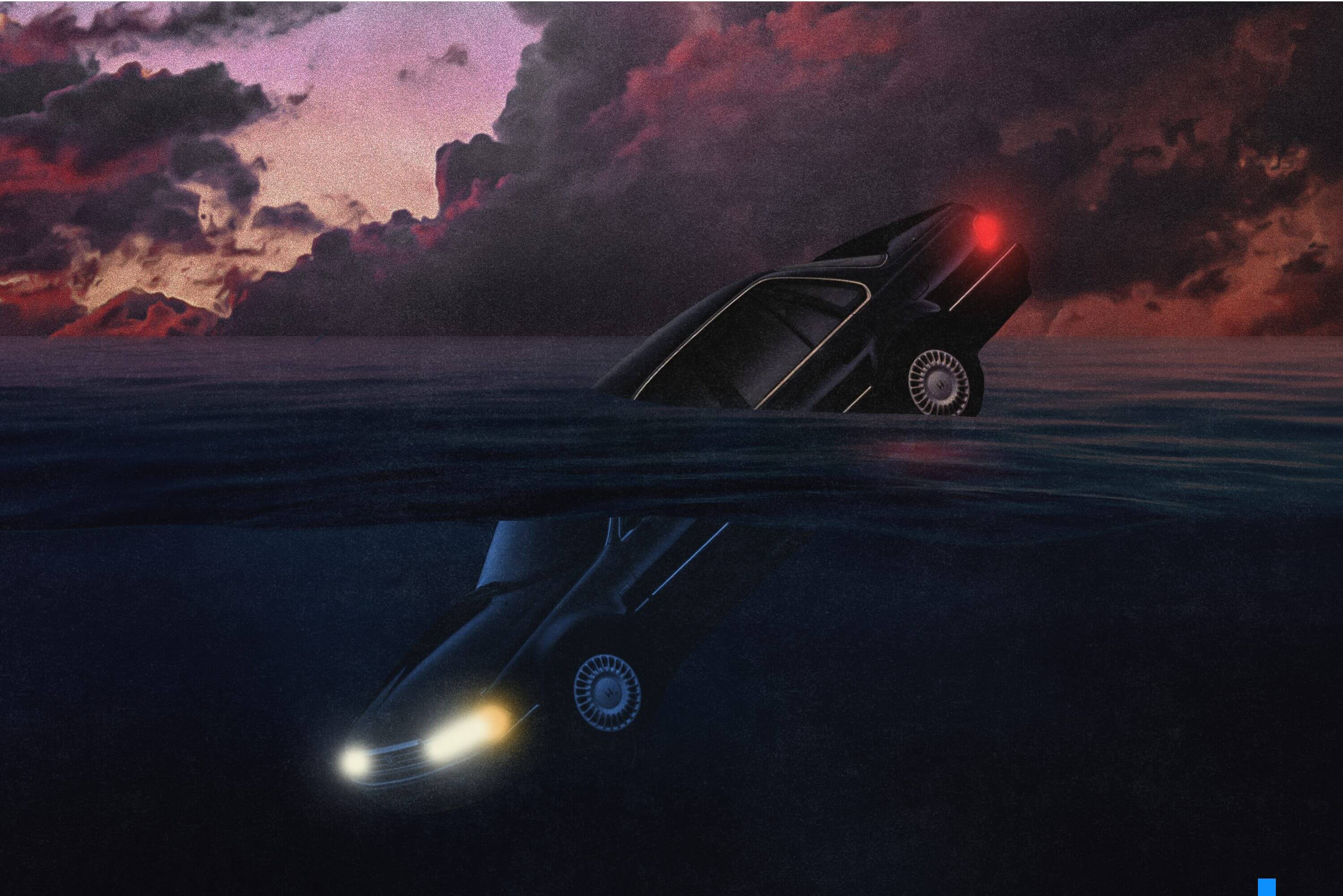 Adventure Club Teams Up with BEAUZ & Tilian for “Drive”

The Grammy-nominated duo, Adventure Club, has teamed up with BEAUZ and Dance Gavin Dance’s Tilian Pearson for their latest single from their forthcoming album, Love // Chaos, “Drive“. We already know this upcoming album is stacked with many dream collabs, and this one was the cherry on top. Coming from a team of Dance Gavin Dance stans, we’re absolutely in awe over “Drive.”

Adventure Club’s first album was released nearly 5 years ago, so it’s safe to say this is a highly anticipated release for their fans.

With a few singles, including “Here” and “Safe With Me,” already released from the album, we’re eager to hear what more the Canadian duo has in store for us. Adventure Club collaborating with one of our favorite vocalists for “Drive” already has us itching for more emo collabs. But, I think it’s safe to say there’s more on the way! Adventure Club teased their collab with Sullivan King and Atreyu this past weekend at Freaky Deaky.

The melodic dubstep team has been on a roll this year with a compilation of outstanding releases and sets. They gave us a throwback set at Lost Lands and even more recently, a banger of a set at Freaky Deaky. We’re so excited to see what more is in store for Love // Chaos when it comes out!

Looking for new music? Keep up with our weekly Spotify Playlist, Fresh Hunts. Updated every Friday with all the latest releases. Whether it’s the newest drops from Adventure Club, all your favorite artists, some old-school, or underground…we just want you to hear it.