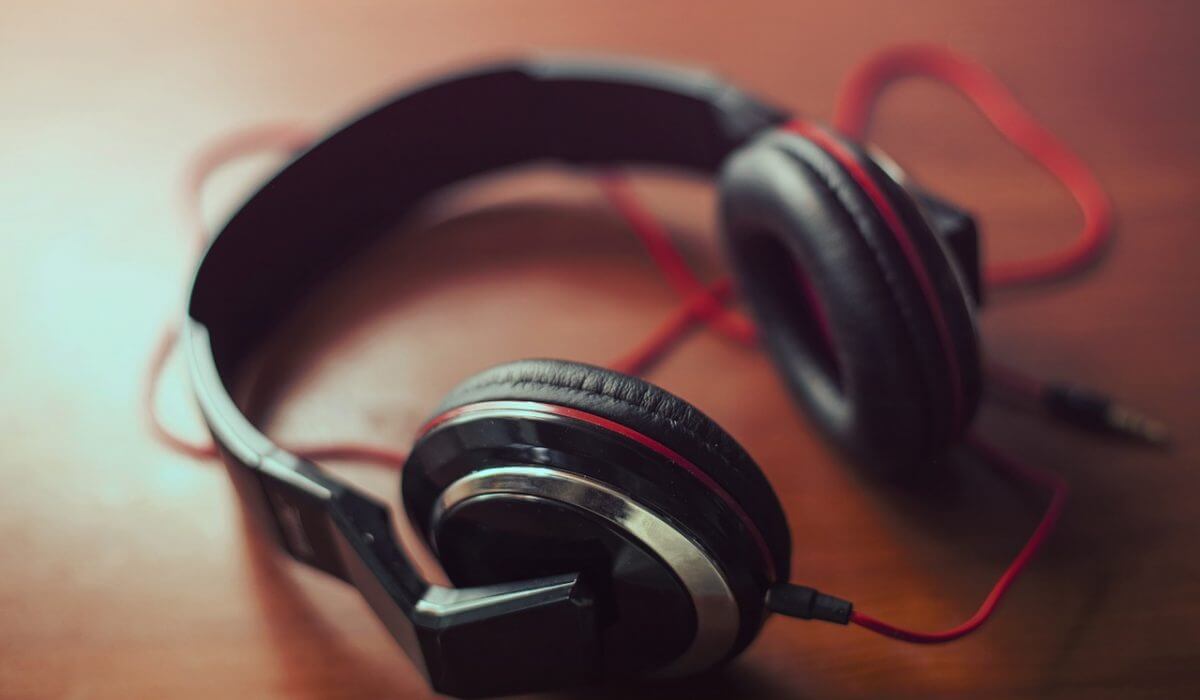 This year has been a whirlwind. Keeping up with all the EDM releases in 2021 has not been easy, but luckily your favorite Hawks always have you covered by sharing the best of the best releases! We felt that some tracks, EPs, and albums got lost in the shuffle, so we looked back on each month and picked out something that you have got to listen to.

Here are the 12 releases you might’ve missed, so sit back, have your streaming services ready, and enjoy!

Remember January 2021? It seems like decades ago at this point. Live shows felt like a fever dream, as we approached a year of the pandemic. Oh, how times change. Speaking of January 2021, Resonant Language kicked off the year in monumental fashion with his Gut Wrench EP. On New Years Day, Resonant Language blessed us with four new tunes. He absolutely flexed his producer muscles on this one. It was good foreshadowing to the rest of his year, as the up-and-coming producer began to takeover.

As the days got longer and the future got brighter, the onslaught of good music continued. In February 2021, the legend himself, Calibre gifted us a 13 song album. The UK artist, famous for his influential work in the drum n’ bass scene provided us with a unique and diverse soundtrack. Feeling Normal touches on drum n’ bass, UK garage, as well as some dubstep. Calibre really flexed his ability to dominate in any of these genres with this release. From smooth, relaxing tracks to deep, gritty tunes, we were really exposed to the best of all worlds with this one.

Seemingly perfect for the slow start of warmer weather and hopefulness, MORiLLO gifted us the sounds of nature with “Blinging Light” in March. Birds chirp, a soulful saxophone carries the track, and synths spin in circles. This one has surely contributed to the list of reasons why we will have our eyes on MORiLLO in 2022, and you should, too!

2021 could be considered the year of Ivy Lab. The UK duo dominated, spontaneously releasing a handful of times, touching on a bunch of different styles of bass music. In April, they dropped NOVV/NASDAQ, which was my favorite out of the bunch. These two tracks are so unique and different from the norm. “NOVV” is an eerie track, that haunts as it drifts on, complimented by wonderful sound design. “NASDAQ” on the other hand has more of a psychedelic feel to it, reminiscent of some older Ivy Lab. These two tracks were on repeat for us throughout the whole month of April, and still to this day.

In the essence of spring, this past May, Foreign Family Collective gathered together their artists for a compilation centered around looking positively into the future. Rare.wavs (Vol. 1) features 16 brand new tracks from 16 artists, including Kasbo, Phantoms, Fakear, Medasin, MEMBA, Chet Porter, and many more. There is nothing better than blissfully beautiful music, and FFC nailed that on the head with this album! Listeners get a taste of chill-electronica, pop, melodic bass, and even a dash of funk and trap. We see poolside hangouts and bumpin’ this one in our future next spring.

Sometimes, a little bit of lo-fi is all you need to get through the day, and kLL sMTH recognizes that! Back in 2016, the producer released his first lo-fi-esque downtempo bass EP entitled cHLL sMTH Vol. 1. This past June, we finally got the second installment and it surely is a treat. We highly recommend taking a self-care night and streaming this for ultimate chillin’. These 10 tracks ebb and flow through emotions only music could capture.

July was a great month for new music, highlighted by possibly my favorite release of the year, Atlas / 1. This compilation album created by the legends over at 1985 Music was an instant staple of my library. 1985 is known for its top-of-the-line dnb and 140 releases, and this album supported that point. Featuring a variety of great artists such as Alix Perez, Visages, Monty, Echo Brown, DRS, and many many more, 1985 blessed us with the album of the summer.

Dreamers Delight‘s August EP release is one that we just did not see enough people appreciate. Atlas features just 6 songs, but emulates such! good! energy! Living in that sweet spot of funky melodic bass, the Denver-based talent gives listeners an experience true to his namesake. This EP makes us remember to slow down for a minute and enjoy the world around us, which is something to carry into 2022!

If your September was anything like ours, it was filled with festivals and live music. It pretty much was the opposite mood of the classic lyrics, “Wake me up, when September ends.” You may have missed a pretty sweet release from Player Dave, which we are begging you to press play on right now! “Utopia” showed off the suave producer’s newer take on his sound and we loved it. Be sure to keep an eye on PD in 2022, he’ll without a doubt be stunning us with his experimental bass and DnB expertise.

Ok, this one might be a little unfair because she has over 6 million listeners a month on Spotify. But even so, we still feel as if PinkPantheress’ to hell with it flew under the radar. The 20-year-old blew up on Tik-Tok, and from there, her supersonic climb rapidly continued. This album is a fantastic display of talent inspired by UK music. Dipping her toes into jungle and UKG while adding some pop elements, PinkPantheress perfectly balances 10 songs in just over 18 minutes to provide an enjoyable listen. This album can really fit any necessary mood, and is a quick, light listen as well.

pinkpantheress · to hell with it

The queen herself, Sherelle, dominated November with her single “Jungle Teknah“. Sherelle is quickly becoming one of the biggest names in dance music, and that is beyond deserving. The London DJ/Producer has been taking over. Known for her top-notch selection and mixing, Sherelle also has shown off her producing abilities with this one. “Jungle Teknah” is sounds as the name describes. It is an exciting, high-energy tune that deserves all the love.

For you fans of the deepest, darkest, and most dangerous, you would be silly to not get plugged into the sounds of Curra. Her Raiju EP was released just last week via Wormhole Music Group, but we have to make sure you don’t sleep on it. These four tracks are extremely impressive and we are already planning to see this sound system elf blow 2022 out of the water.

This is not the end all be all of what was missed in 2021. It was such a fast-paced, ever-changing year, filled with ups and downs. But these are 12 releases we felt deserved a little more love. Think about the whole year, so many releases got lost in the shuffle. We would love to know what you liked in 2021 that you felt others missed!

We hope you enjoy these tunes as much as we did, and we wish everyone the happiest of New Years.

Stay safe out there!

And if you’re looking for new music, keep up with our weekly Spotify Playlist, Fresh Hunts, or follow us on Twitch. Whether it’s the newest drops from VILLA, all your favorite artists, some old school, or underground—we just want you to hear it.