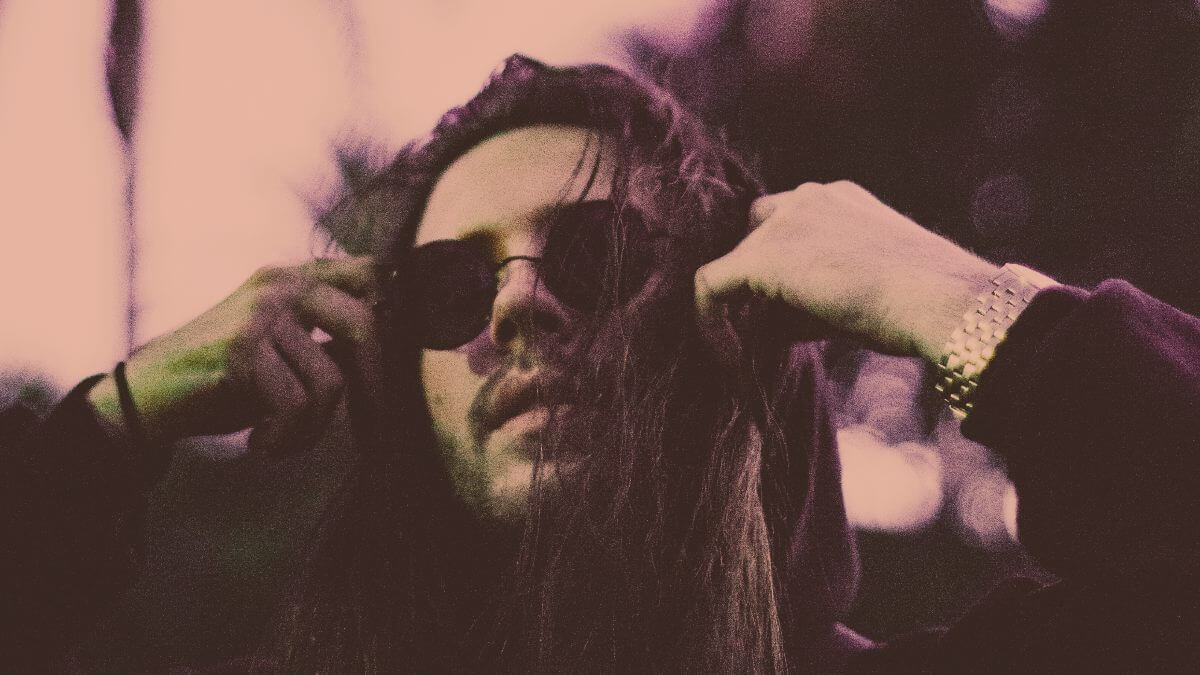 By Kaelyn GrayOctober 8, 2020No Comments

Detroit-based Walschlager began his music production journey at only 12, shortly finding a love for DJing in his teenage years, which became his main focus. After narrowly escaping a house fire and losing his equipment, he returned to basics. Equipped with just his laptop, music production became his refuge once more. While Walschlager has released music under other aliases, which has been previously supported by artists such as Whipped Cream, Vermyllion, Alrt, and more, he is ready to unveil his debut single under the Walschlager project, “Come Correct.”

Put on your dancing shoes, and let’s go shuffling! “Come Correct” immediately transports you to the underground warehouse dance floor. This dark house heater is unstoppably danceable, full of gritty basslines, dark synths, groovy rhythms, and wobbly bass. Brooding and energetic hip hop flavors are sprinkled in as the cherry on top of this absolute floor filler. “Come Correct” is just one sweet taste of this emerging producer’s potential.

I wanted this to become my debut single to show the world a movement of coming correct, taking your time to get your things right and come correct. Save those ideas and creations from throwing them into the cosmos. The only true opponent is yourself, take your time, refine your craft, and come correct.”

If you’re looking for new music? Keep up with our weekly Spotify Playlist, Fresh Hunts or follow us on Twitch. Whether it’s the newest drops from Walschlager, all your other favorite artists, some old school, or underground — we just want you to hear it.

Take a moment to educate yourself and contribute to the Black Lives Matter movement, check out this site!