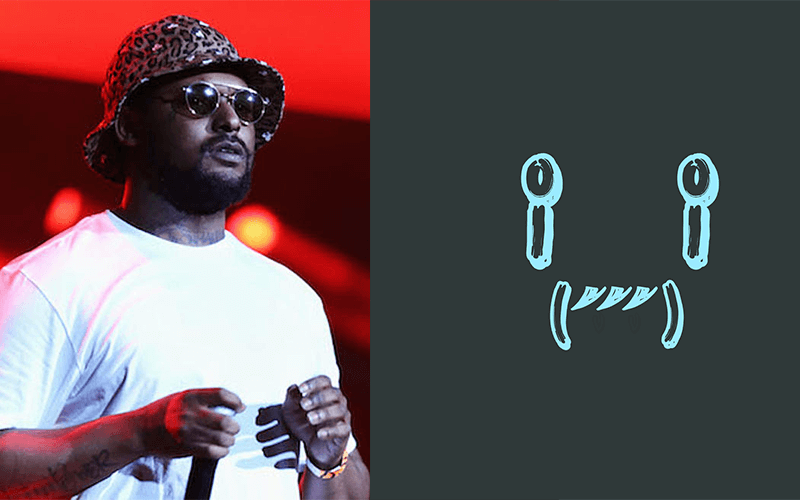 No stranger to Electric Hawk, Vieira has been deep in the lab brewing up plenty of mind-bending sounds that have been boiling and ready to burst since his guest mix takeover on Electric Hawk Radio.

The first of many face-melting bangers incoming from the producer this year, Vieira drops the original hit, ‘Man Of The Year‘, by ScHoolboy Q through the production grinder and concocts a plate of mind-skewering soundscapes and staggering chops requiring the listener to sit down and digest what just happened.

Already making waves with releases this past year on the rapidly rising Spicy Bois, without a doubt he’s poised to start making more waves sooner than later.

Listen to ScHoolboy Q – Man of the Year (Vieira Remix) below.