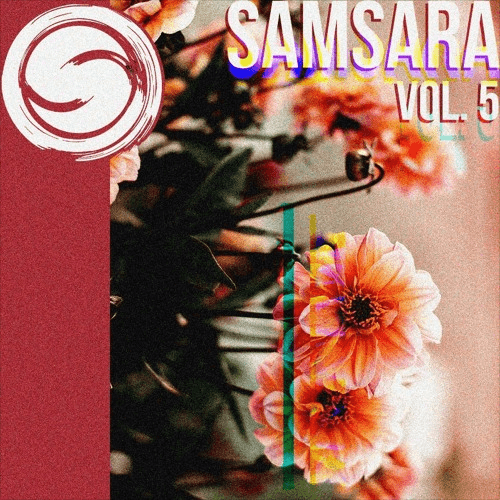 West Michigan producers Super Future and Patches O’Malley team up to bring you the deepest bass you have felt in quite some time with “Smokey“, from the newly released project “Samsara Vol.5“. Hailing from the same region that Peekaboo originated from, these two will leave you wanting more of the purest vibrations to get your smokey deep dub fix.

Differing quite a bit from his older releases on Chroma Records such as “Endless Love feat. Kinnie Lane“, Super Future shows his diverse production skills from his chill future bass tracks to these now hard hitting, stomach-churning low frequencies. Patches O’Malley stays true to his style throughout his releases such as “U Asked 4 It” with Wormhole Music Group, The Untz, and MoreFlo Records. The intro of the track sets an ominous mood shifting forward to send a shiver down your spine that you would expect from such a combination of creatives. This track is sure to have you replaying it again and again.

Listen to the “Smokey” here on the new Samara Vol. 5 project.