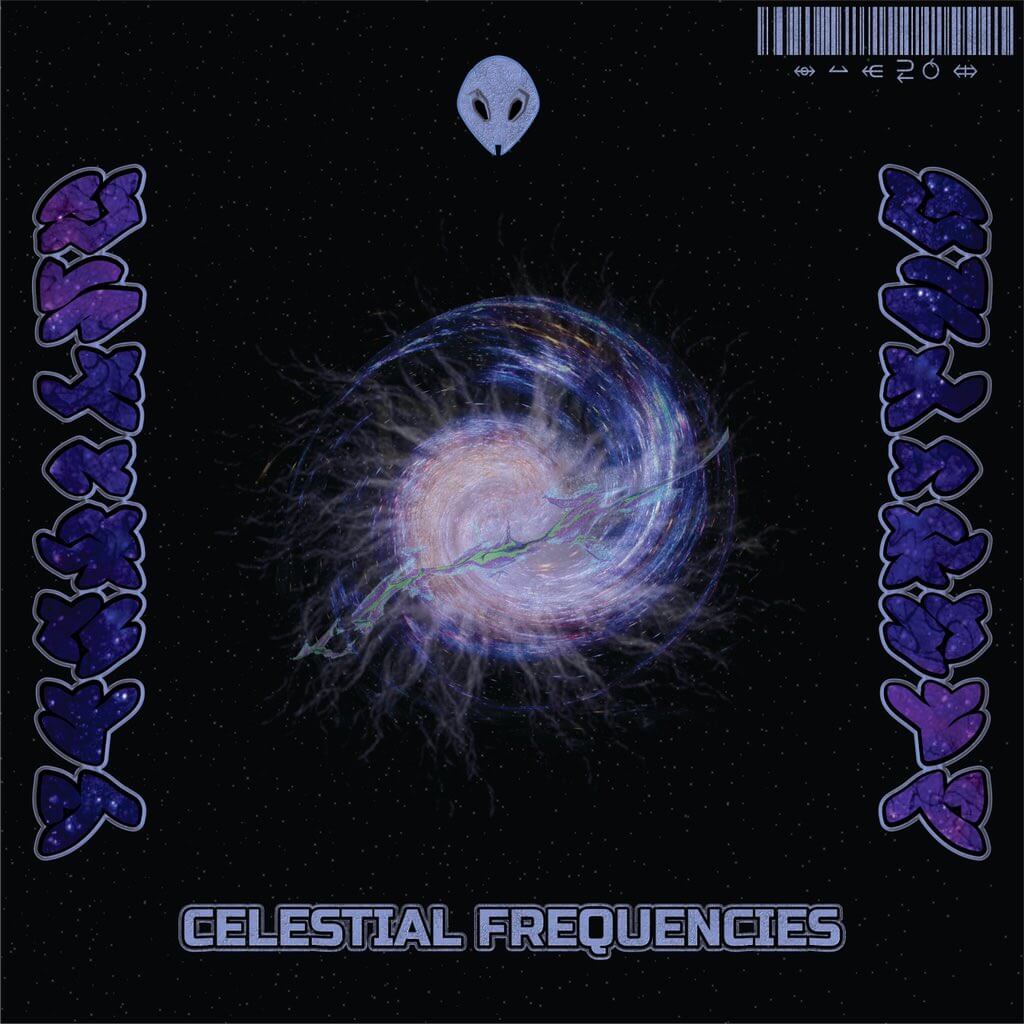 Psyoctave New EP ‘Celestial Frequencies’ Is Out Of This World

No stranger to our team from their heavy guest mix appearance on Electric Hawk Radio, the bass duo Psyoctave has transcended to another dimension and returned with a new level of production and finesse on their latest EP, ‘Celestial Frequencies‘, released on Aspire Higher.

The two-track EP begins with ‘Drip‘, vibrating with the extraterrestrial vibe that Psyoctave aim to achieve, and takes a rapid nosedive into gritty and alien sound design not known to human ears. With loads of attention to detail, on a creative aspect, it’s apparent many risks were taken into the general composition of the song, and the risks have paid off well for the two.

Concluding the project, ‘Space Ghosts‘ begins with a horror-induced melody that swiftly builds tensions, releasing it all and picking at your brain with a flurry of frequencies.

We’re blown away by the quality of this from Psyoctave, and it’s clear that they’re an incoming force not to be underestimated. You can check out their socials below and listen to the EP via SoundCloud.

Listen to Celestial Frequencies below.