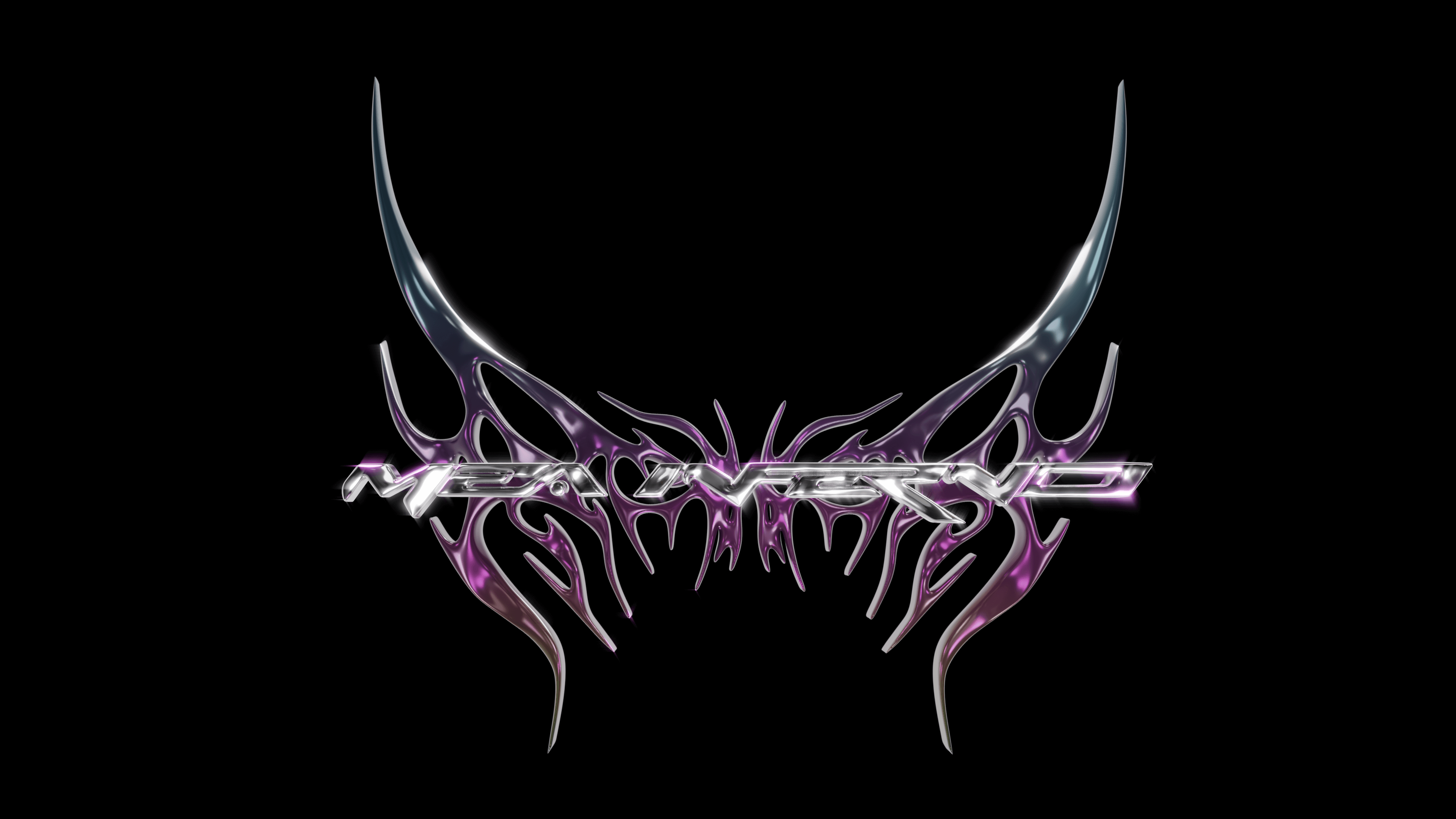 By Morganne DavisAugust 15, 2022No Comments

Is it hot in here, or is it just this track?! The enchanting duo, Mea Inferno, presents their second release, “God Loves Techno.“ These two longtime besties shared a love for dance music but only recently started messing around on the decks together. What began as a fun escape during quarantine turned into a fiery Techno twosome on the rise!

“We spent our first year mainly discovering what we liked sonically before playing our first live show in the fall of 2021. The name Mea Inferno is the product of a late-night Notes app brainstorming session; it is pseudo-Latin for my hell.”

Kylie and Carley grew up in Chicago, in the thick of the Tumblr era, so their passion for EDM wasn’t discovered until shortly after moving to Los Angeles. From then on, the girls fell in love with the Techno scene, but they also draw their inspiration from other genres such as hard trance and breakbeat. Their debut track, “Genesis,” released earlier this year, quickly took off after reaching over 100k streams in three short months. Releasing more original music has given Mea Inferno the chance to personalize who they are as emerging artists.

The way this duo expresses their creativity is intentional and well-done.

“God Loves Techno” felt like a natural progression from our first release, “Genesis.” They both feel dark while still having a melody which has been very important to us with these releases. One big thing that stands out with “God Loves Techno” is that we gave it an extra long build-up, and it never fails to switch up the vibe on the dance floor!”

A typical Mea Inferno set is an unpredictable yet mystical journey. “God Loves Techno” has that same mysterious vibe but with funky accents and bouncy beats. The elongated introduction builds up the excitement until it suddenly erupts into an unexpected drop. An ethereal chorus paired with the deep Techno beat creates an especially powerful combo; major dark warehouse vibes. This intoxicating track will be taking over dance floors across the country.

While expanding their creative sides, Carley and Kylie match their releases with stylized photo shoots and visuals! Just another way that they accentuate their personalities through the Mea Inferno project. The 3D visualizer, this time, features a beating chrome heart to go hand in hand with their badass, although girly aesthetic. The artistry of these two is awe-inspiring and proves their dedication to their music and overall craft. Click here to experience “God Loves Techno” with its unique visuals as intended!

Mea Inferno’s influence is heavy, not only in the LA Techno scene but also on Spotify!

After being inspired by the “Track IDs” playlist on Spotify, the pair decided to create their own: “Angels of the Underground.” Beginning in January, the playlist already has over 50,000 followers and counting!

“It’s been a fun way to show what’s on our USB, what you can expect from a warehouse Mea Inferno set, and what artists we are most obsessed with as of late. We like to keep it fresh, so we recently did an update where we wanted to put on lesser-known artists, so we only included songs that had under 10,000 plays. We’re always open to people submitting their music to us, and we’ve found some of our favorite new artists this way!”

“Angels of the Underground” is consistently updated every few weeks, and this month’s theme is the anticipation of Burning Man! Their flourishing playlist is another example of how these two exhibit their creativity while supporting other up-and-coming artists.

It’s always a pleasure to help amplify underground artists, and “God Loves Techno” deserves all the recognition! This is only the kickoff for Mea Inferno, as they’re also working on an EP to be released this fall; keep an eye out because they might drop a single or two as a treat!

Get hip to “God Loves Techno” by Mea Inferno below!

And if you’re looking for new music, keep up with our weekly Spotify Playlist, Fresh Hunts, or follow us on Twitch. Whether it’s the newest drops from Mea Inferno, all your other favorite artists, some old school, or underground—we just want you to hear it.