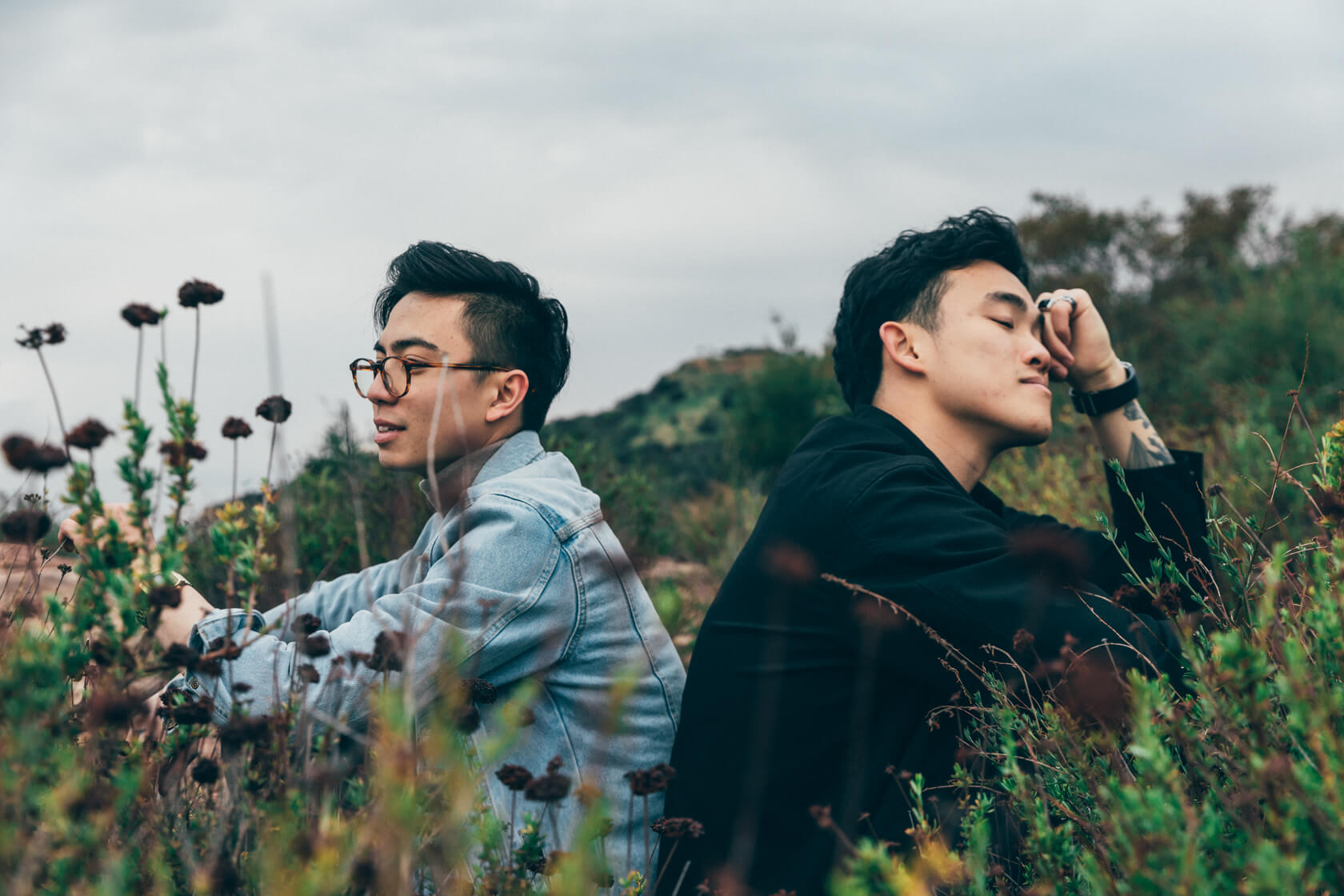 By Brianna IrvinFebruary 25, 2020No Comments

With both artists having released their successful debut projects last year, Manila Killa and MYRNE have now teamed up for a two-track collaborative EP, Fluorescence.

The pair originally joined forces when MYRNE opened for Manila Killa during his most recent 1993 tour. The two artists immediately connected over music, but it was then that they realized they also had something else in common. Hailing from their native countries of Singapore and the Philippines, they discovered they had both faced the challenge of breaking cultural barriers.

Speaking on the topic, they shared how they incorporated their similar backgrounds into their EP:

‘Fear’ and ‘Where Do We Go From Here’ are songs that encompass change and the experience of going through a transition of growth. These songs are explorations of influences that both of us bonded over when we toured together.

“Fear” showcases each of their own vocals on the jubilant track, while “Where Do We Go From Here” is a more forward thinking take on progressive house. Together, they fit into a cohesive EP that reflects their growth as individuals and collaborators. With this under their belts, it’s looking like a strong start to 2020 for both artists!

Listen to Fluorescence by Manila Killa and MYRNE below! Out now via Ultra Records

And if you’re looking for a solid playlist to follow, keep up with our weekly Spotify Playlist, Fresh Hunts. Whether it’s the newest drops from Manila Killa, MYRNE, all your other favorite artists, some old school, or underground—we just want you to hear it.