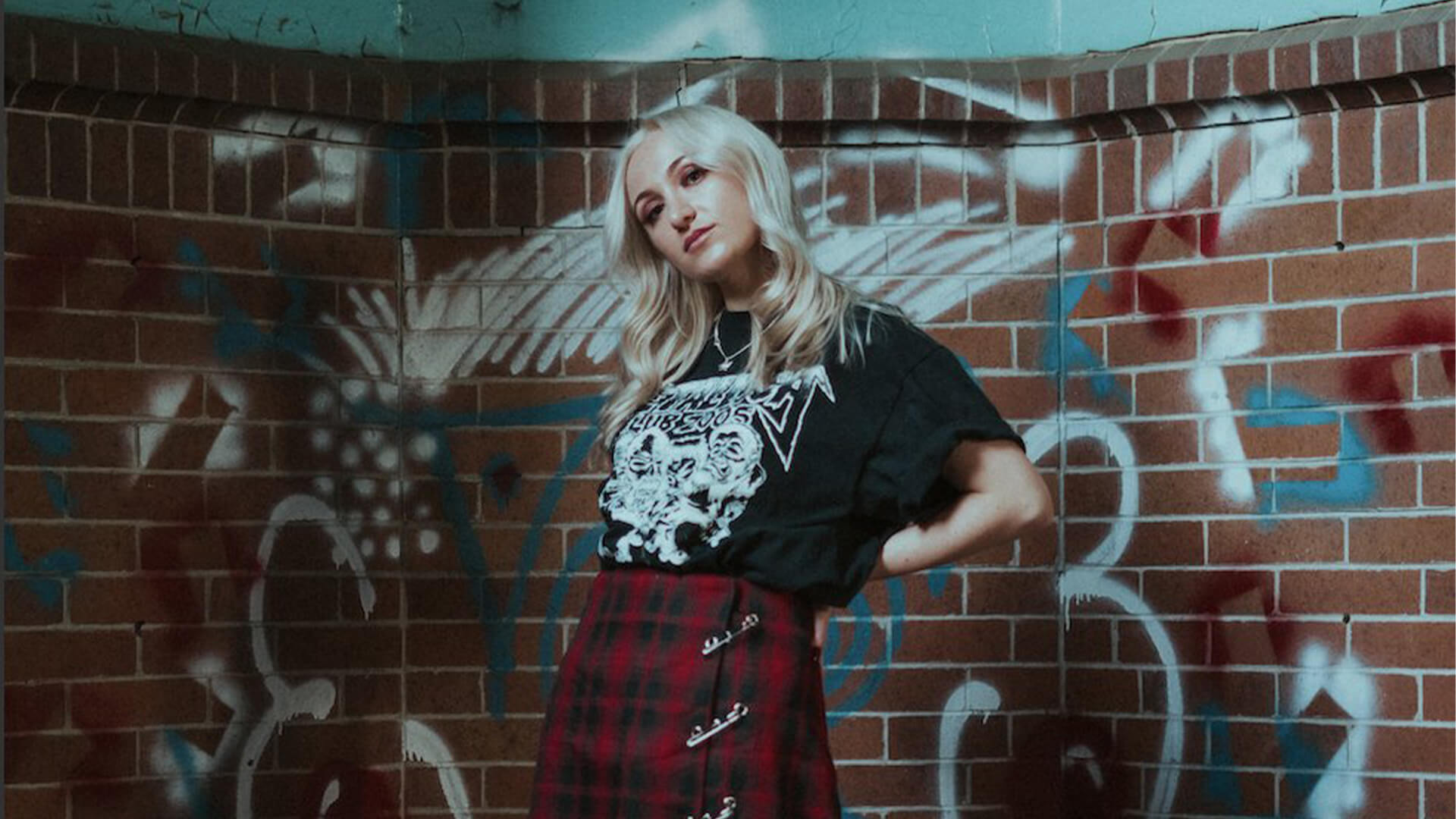 Enter the ominous, enchanting realm that JEANIE has to cast on you with her latest EP Devil Dance, released through Bassrush. After much anticipation, the spellcaster revives the darkness and spirits into a sensational EP. Nevertheless, JEANIE doesn’t disappoint when it comes to activating the devil inside of all of us.

I’ve been conceptualizing and building this project out for just about a year now. From the vocals to the production itself, I wanted everything to feel dark, yet powerful; and I’m incredibly excited with how it all turned out. It feels like the perfect next chapter to my previous EP.

Time to dwell into the darkness of the Devil Dance EP

To start us off into the ominous and haunting universe that JEANIE takes us on with Devil Dance, we introduce “From the Grave” featuring TINYKVT. Now awakened from our deep slumber from six feet under and are summoned by the eerie elegance from TINYKVT. The chilling soundscapes bring the hairs on our arms to stand. JEANIE conjures the surrounding spirits until she is ready to release the chaos within the drop. The soul snatching bass along with the ghostly vocals make “From the Grave” an unforgettable introduction.

Now, under JEANIE’s hex, it is time to do the “Devil’s Work.“ Following along with the previous track, JEANIE opens up the portal to hell to welcome us to the overlord. Under their orders, we march into the thundering and fiery depths of the first drop. With no time to recharge, we quickly are summoned to the next. The second drop sets us under a hypnosis trance as we release full control of our bodies. Until we are released from JEANIE’s grasp, a sense of madness amongst ourselves seeks in.

Ready to lose your mind for just a brief moment?

Surely, we all go a little mad sometimes. “Lunatic” brings out the hysteria from our adventures so far. In contrast to everything in Devil Dance, “Lunatic” reveals the heaviness that JEANIE can bring to the surface. Already having shared this track in some of her sets, it has become an eager favorite from her audience. JEANIE delivers a track for all of us to release our chaotic energy. Through the head-smashing and spine-breaking drops, it is without a doubt a track you’ll play to send out all the negative energy.

Finally to conclude the EP, JEANIE shares with us “Busted Brains.” A thrilling conclusion, the track brings forth the nightmares that linger with our minds. The daunting and darkest thoughts surface, pleading for a sense of escape. And through the voices inside, all we could do is just headbang until they are no longer there. The growling and howling kicks and wobbles from the drop travel the nerves in our body. Electrifying and signaling the darkness to take control for just a brief moment until we are brought back into reality.

JEANIE casting us under her spell and leviating through the scene!

JEANIE is casting us under her spell everywhere she goes. So far already in 2022 opening for Excision at the Thunderdome in February and will be heading over to Forbidden Kingdom and Dancefestopia later this year. JEANIE is set to enchant each stage she takes on and will take on in 2022. Simultaneously JEANIE continues to break barriers within the bass community while revolutionizing it through GRL GANG. In the end, JEANIE is an artist and talent that will advance the industry. And it’s without a doubt you don’t want to miss whatever trick and hex JEANIE has to share!

Don’t be scared, all are welcome to partcipate in the Devil Dance below!

And if you’re looking for new music, keep up with our weekly Spotify Playlist, Fresh Hunts, or follow us on Twitch. Whether it’s the newest drops from JEANIE all your favorite artists, some old school, or underground—we just want you to hear it.