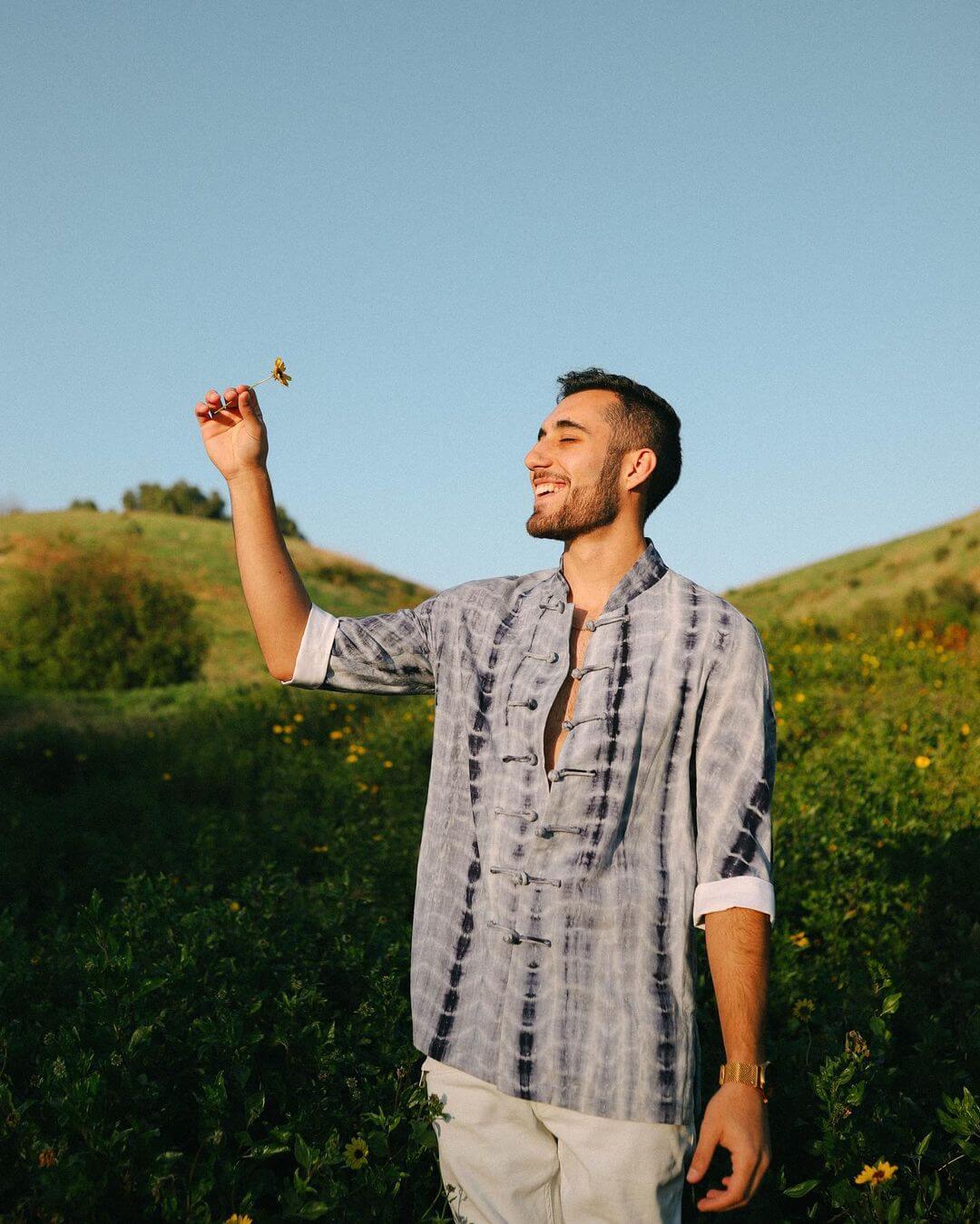 Josh Yamini Is Bringing People Together With Good Society [SPOTLIGHT]

Good Society is a record label and curator of electronic shows that feature some of the best in the future beats/trap space in Los Angeles. Started in 2018, it has quickly become a powerhouse of its own in the LA scene, throwing well-attended shows with top-tier lineups featuring greats including Monte Booker, whereisalex, chromonicci, J.Robb, Chuck Sutton, and more. The collective’s first label release show was thrown in 2019. This February, founder Josh Yamini posted a ‘Thanks for two years‘ message on their Instagram.

We had the opportunity to talk to Josh Yamini, the genius behind the collective, to get more insight into how Good Society came to be, his story, the August 7th LA show, and the future of the brand.

“I had always been attending shows, but it wasn’t until I snuck backstage at Snowglobe and some Brownies & Lemonade shows…that I was like, ‘This is kinda awesome, and I want to be on this side of things; making these types of events happen and bringing people together.’ Once I decided that I wanted to throw shows, I ran our Instagram for a year of which I was just DMing people every day and posting about my favorite underground artists. Something that I’m still pretty much doing to this day.”

This quickly transformed into him throwing and curating his own lineups.

“After a year I finally threw my first show and dropped Good Society Vol. 1. Since then, I’ve started getting really involved in the scene in Los Angeles. I got inspired to start releasing music, and somehow ended up in management as well.”

“When I was a kid, I used to always be digging for underground hip-hop on Youtube and Limewire. For some reason, I was obsessed with building my library. That got me from discovering artists like Joey Badass, Dilla, Slum Village etc. to somehow listening to Mr. Carmack, Sam G, and Flying Lotus. Those artists really brought me into the future beats and future bass world; electronic hip-hop and such.”

Now, he not only runs Good Society as a one-man band, but he also has dived into the world of artist management. He manages chromonicci, Zenaware, and Sofasound in addition to spearheading all of the shows and label upkeep.

On August 7th, 2021, we had the pleasure of attending a highly anticipated Good Society show. This was a big event for many of the artists billed; it served as Oshi’s first show back in over 2 years, Moceans’ world debut, and LYNY’s LA debut. In addition, he featured chromonicci, Sober Rob, and even brought on capshun as a special guest.

Josh gave us insight into how a show comes together: “I have a specific vision for these things, and there are very few artists that I reach out to make it happen.”

“The last lineup with Lophiile and J.Robb ended up being such a scene thing, that Oshi came as an attendee and ended up playing the next one. The last time I had chromonicci was a huge show for both of us, being the 1-year anniversary show of Good Society with whereisalex. Technically, it was Moceans’ worldwide debut too so it was exciting to get him on the lineup. When it comes to putting together these lineups, the vibe has to be right because it’s so tightly curated.”

The tight curation of the music being showcased at Good Society shows is what makes them so special. It also directly reflects the overall vision of the brand, both as a label and event curator.

“The vision is to be putting out and showcasing people’s new favorite music. “

“Honestly Soulection inspired me a lot with the label side of things. Back in the day, Soulection was just dropping songs that were your favorite songs. Radio Juicy inspires me a lot on the more instrumental side of stuff. The goal is to drop all types of music: from electronic, to rap, to afrobeats to even dubstep – as long as it’s really dope, high-quality tracks.”

In looking toward the future, Josh Yamini has big plans and doesn’t see Good Society slowing down anytime soon.

“The short-term goal is to throw a bunch of shows where each one is better than the last. I’m down to do smaller ones in between, but the main ones I want to be crazier and bigger in terms of lineup and venue.”

“Long term, I want Good Society to be a music festival. That was the goal that I started out with and I know it won’t be too long before I achieve that. But who knows beyond that where Good Society will go.”

Despite having so many moving parts, Yamini is full of energy, hope for the future, and creativity. He has one piece of advice for anyone looking to follow a similar path:

“Don’t be afraid to ask everybody for what you want. You gotta have a willingness to take risks – if you have an idea, you gotta act on it.”

A big thanks to Josh Yamini for sitting down with us to talk about the brand. We are excited to see where Good Society goes next. To see more from the Good Society team and catch the next show or release, follow their socials below!