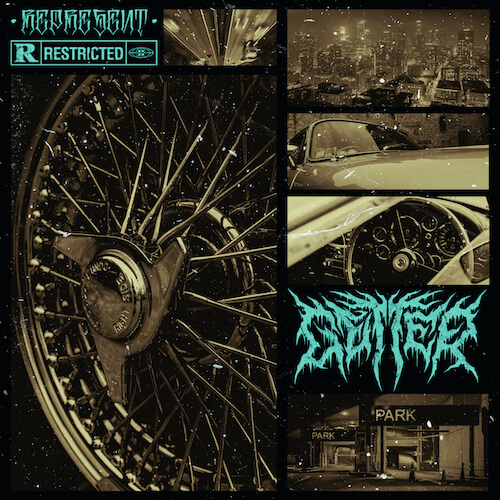 By Tate JordanFebruary 12, 2020No Comments

Getter comes back with the same grime that made us all fall in love with his sound with his new single, “Represent”. The track features a slapping bassline and filthy wubs that’ll make you lose all sense of dignity. We’re all here for turnt-up Getter, and he definitely came back for the dubstep crown.

At the end of 2019, after dropping “Heartless”, we were begging for more. “Represent” is Getter’s first release of 2020, and if he’s running out the gate this ferociously, we know it’s gonna be a hell of a year ahead.

He teased the behemoth of a track in January, leaving us waiting in anticipation for the release, with no real date in mind until this week. On Monday, Getter announced the track would be coming in 2 days, and we excitedly waited to see what genre he would choose to chef up now. He completely switched it up on everyone and gave us a screechingly delicious bass hit on this new release.

Whether it’s sick dubstep like “Represent”, or ethereal music like his Visceral project, Getter has the ability to put a unique stamp on his sound, while flowing from genre to genre.

We hope Getter is here to stay in the EDM scene, because we could do with a lot more of his signature face-melting bass. If you want more of his sound, check him out on any of his upcoming show dates below, and listen to the new single “Represent”.

Keep up with Getter

And if you’re looking for a solid playlist to follow, keep up with our weekly Spotify Playlist, Fresh Hunts. Whether it’s the newest hits from Getter, your other favorite artists, some old school, or underground—we want you to hear it.